It’s something we’ve all experienced. We have  a smartphone for a few years, and then we decide it’s time for an upgrade. Once we have our new phone up and running, the same question arises. What should we do with our old one?

Before we get to some answers which may help. There’s one thing you shouldn’t do. Don’t, please throw it in the trash. There are many components within a smartphone which are harmful to both life and the environment. It used to be that the battery was the biggest issue, but that has changed. Batteries used to be made using lithium metal, a notoriously unstable and potentially explosive material. Now, lithium-ion is used, and is much safer and less harmful to the environment.

It isn’t perfect of course, and batteries do still use harmful toxins. Any chemical product which gets into the earth or into waterways can do harm, but the risk is greatly reduced from what it used to be. In fact, the biggest issue with lithium-ion batteries is that they are likely to explode when punctured. But smartphones and their batteries also contain mercury, lead, cadmium, arsenic and chlorine. Each of these can, if exposure is significant enough, case cancer, brain and cognitive defects, and even kill.

So, now you’ve decided not to just throw it out, what will you do with your old smartphone? 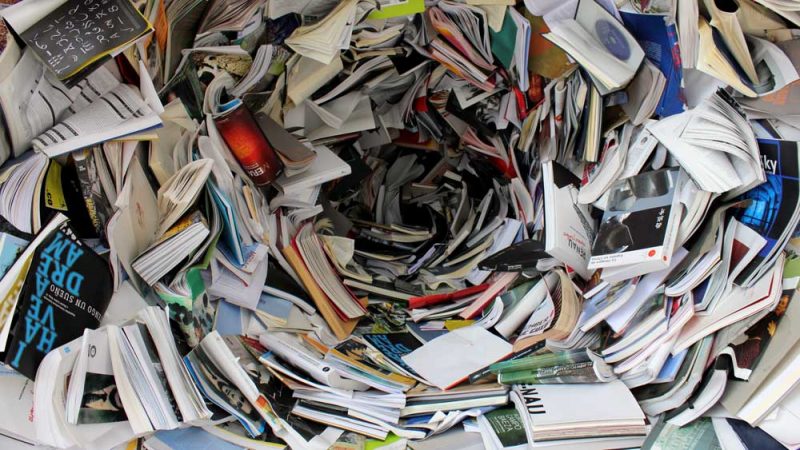 You have a few options here. You can give it to a recycling center who will recover whatever they can, and safely dispose of the rest. Or give it to a charity who will send it to 3rd world countries for it to be given to those who can’t afford a phone. Make it even easier, and give it to a friend or relative in need. Basically, find it a new home.

Use It As A Security Camera

Your smartphone can record video. But it can also simply relay the pictures to another device. There are several apps, free and paid, which will turn your old phone into an IP camera. The apps can include motion detection, automatic recording and more. All you need is a Wi-Fi connection and permanent power.

Use It As An E-reader

Amazon, with their range of Kindles dominate the e-reader market, but they don’t come particularly cheap. There is, though, a Kindle app available. Think about using the app on your old phone, and turn it into an e-reader in seconds. 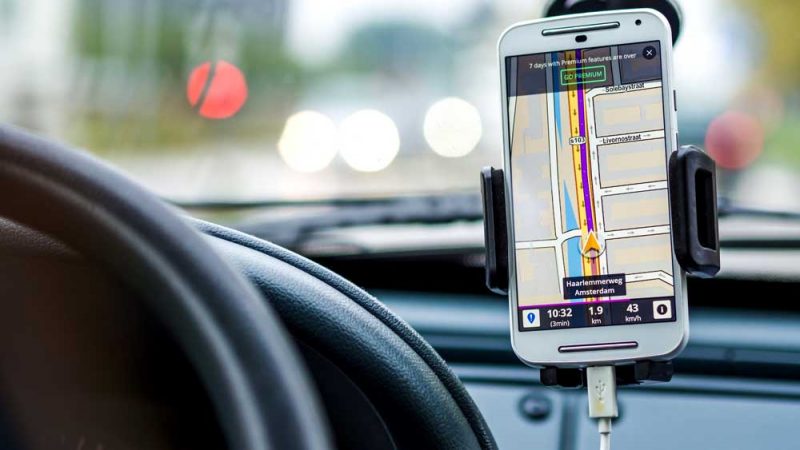 Google maps isn’t the only game in town. There are several apps which use downloaded maps and your GPS position to build routes without a data connection. You do need to sacrifice up to date traffic, of course, but it’s a small price to pay for what is, essentially, a free GPS.

Have A Clock For Your Nightstand

Speaking personally, I use my phone as both a clock and an alarm. If you buy a cheap dock off eBay, you can have a permanent clock by your bedside for a couple of dollars.

If you have some weak – or even dead – spots in your house, then your old smartphone can help. With Wi-Fi extender apps, your old phone can act as a relay by taking the Wi-Fi signal for the router and repeating it. The only issue is that it does require a rooted Android phone. If your phone is rooted, or you don’t mind getting a little down and dirty, why not give it a go?

There are now many apps and devices which help you to track fitness, weight etc. The problem is that using a thousand dollar iPhone X can make us all feel a little uneasy when out running or in the gym. Use you old phone as a dedicated fitness tracker. Get the right app, and a cheap fitness tracker, and you’re off and jogging.

Trackpads don’t suit everyone, and many prefer a wireless mouse for use with a laptop. But, if it’s the position of the trackpad which you hate, use your old phone as a trackpad you can put anywhere. 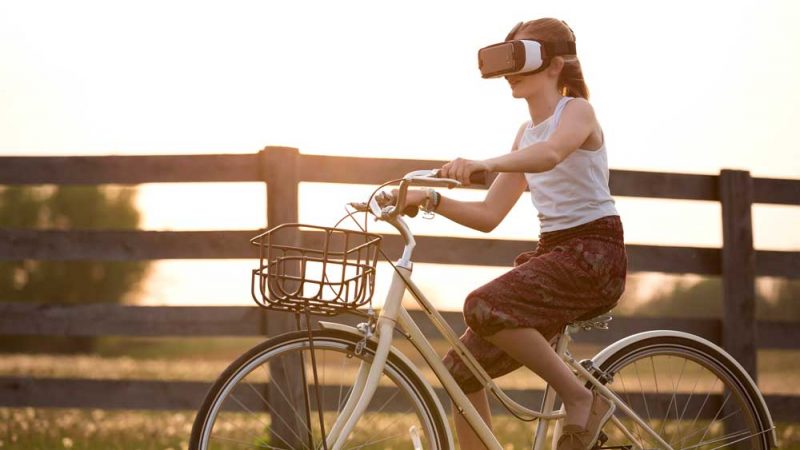 Virtual Reality has never really become the dominant force it was expected to be, but it is still pretty cool. Your old phone can easily be put into a VR headset and left there. Use it to do virtual tours, or to control a drone, or even to play VR games. The possibilities are almost endless.

Protect Yourself With A Dashcam

Much in the same way you can use the phone as a GPS system, you can also use it as a dashcam. There are many apps available which simulate the actions of a genuine dashcam. This even includes looping the recordings where, once the card is full, the oldest clips will be overwritten with newer ones.

Assuming your smartphone has InfraRed (iPhones don’t, by the way), you can get apps which turn your phone into a universal remote control. You can then control almost ant IF device in your house. TV, heating system, AC and more can all be controlled with a single device. 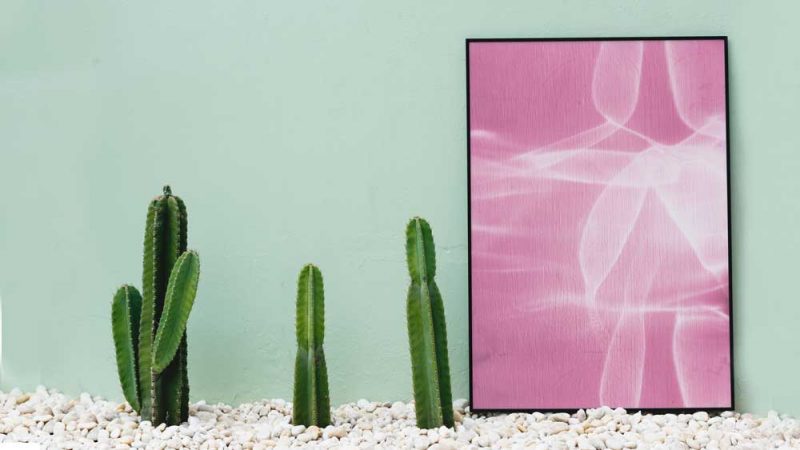 Lots of people have digital photo frames these days, but the devices are usually pretty basic. Stick in a memory card and it will cycle through all the pictures indefinitely. Your old smartphone, though, may well have a better display, and more storage available. The right gallery-type app will also have more options available.

Back in the 1990s, when the internet was just getting going, there were projects to which you could donate processor time from your PC. If the machine was idle, it would connect with a research center somewhere and contribute to the amount of processing power available to perform research. It was – and still is – a terrific way to contribute easily. You can do the same with your old smartphone. Get an app such as those provided by NASA, or the DreamLab app to aid cancer research, and let your old phone really help someone.