What Now For Nexus? 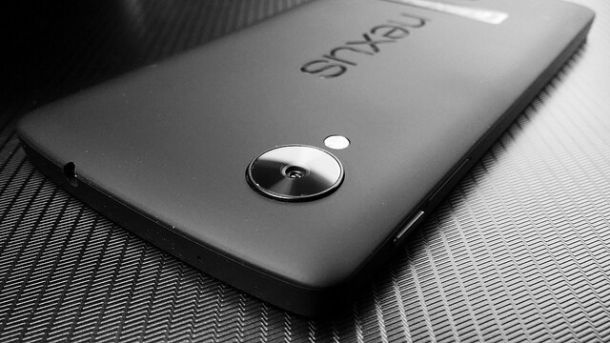 Google announced that their next range of smartphones would be Google-branded and the Pixel and Pixel 2 duly were. It seemed clear that the future for the Nexus brand would be very different if, indeed, there was a future at all. Google have all but announced that there would be no more Nexus-branded devices, so does that mean that Nexus is dead? The Nexus ranges of smartphones and tablets were massively popular. Surely Google wouldn’t want to abandon them just yet?

Well, actually, it’s entirely possible that Nokia might hold the key to the future of Nexus, at least in terms of the hardware. 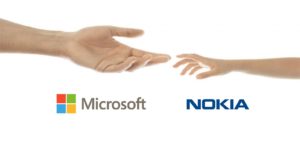 It’s no secret that the Nokia name has taken a bit of a beating in recent years. That is true despite the later backing of Microsoft themselves. Furthermore it’s also no secret that Nokia have always produced incredible devices, whatever the state of the company or its reputation. There has been an important development recently for Nokia, and perhaps for Google too. Nokia have switched wholesale from Windows mobile to Android. The release this year of several new mid-range models have drawn admiring glances. Not just for the quality of the hardware, but also for the way Android presents itself on them.

One of the biggest complaints from smartphone buyers is that the manufacturers insist on adding a ton of bloatware on the phones. They do that together with their own version of how Android should look, but Nokia haven’t done that. The OS is presented almost exactly as Google intends it to. It allows updates to be pushed out almost immediately without the usual annoying delay. All the while other manufacturers keep fiddling with it until it barely resembles the actual release. 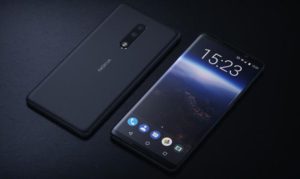 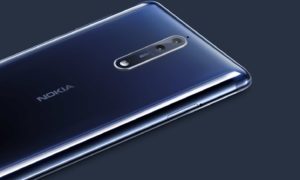 All this has drawn comparisons to how things were with Nexus devices. The industry was left wondering if Nokia are basically being adopted by Google as pseudo-replacements for Nexus as manufactured by the likes of LG and Motorola. Google themselves are saying nothing of any note. The current owners of the Nokia name, HMD Global, have only made vague statements about jointly – with Google – enhancing the Nokia brand.

All this has also piqued the interest of long term Nokia fans. Many have been obliged to switch to Android for lack of any alternatives in Nokia’s previous, and now abandoned, area of Windows Mobile. Nokia have always made great phones, and the Nokia 3 and 5 models have been very well received. The same is with the 8 despite it falling just short of true flagship credentials. There have long been rumors of a Nokia 9 device to rival both the iPhone and Samsung Galaxy S ranges. Despite the lack of pictures being leaked – officially or otherwise – it’s not out of the question. We may very well be seeing it before the end of 2017 or very early in 2018.

The other big rumor is that the Nokia 9 may cost a fair bit lower than either Apple’s or Samsung’s smartphones despite being just as powerful and with similar features. Throw in quick updates of Android and it could well mean that Nokia will be back with a huge bang. It will shake the industry up significantly.

So, Nexus may be a fading – if fond – memory. But it seems the alternative might already be with us. If you see the name Nokia and feel tempted just to sigh softly and move on, don’t. Chances are you could be missing the biggest event in the smartphone world for years.