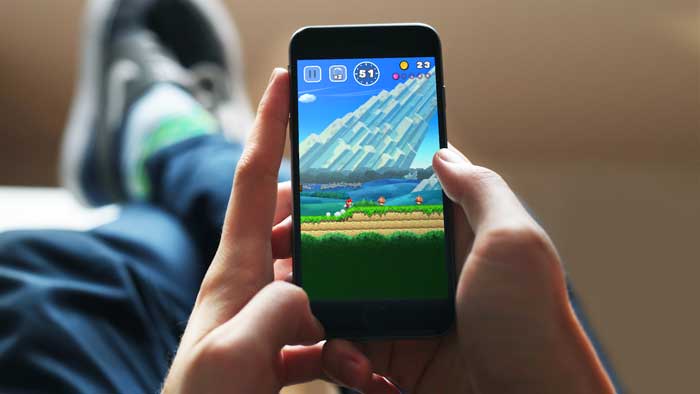 App developers, like the rest of us come in all shapes and sizes, and the same is true of their apps. Where games are concerned, the variety is huge, from massive games that take weeks to complete, to simple puzzle games that just keep you hooked.

But which have really kept us entertained for hour after hour? Here, we take a look at our Top 5 Addictive Games of the Year for both iOS and Android. 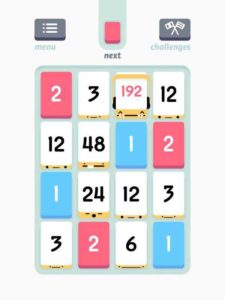 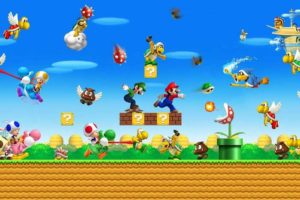 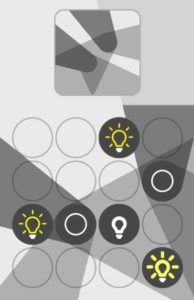 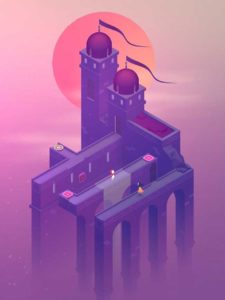 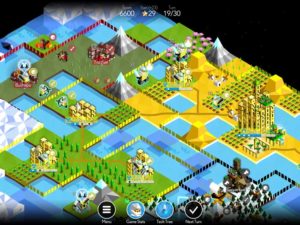 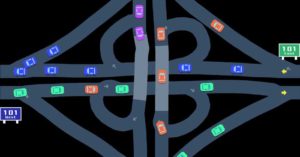 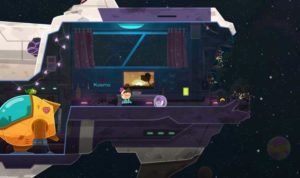 Love You to Bits