Things You Can Do With Your Smartphone in 2017 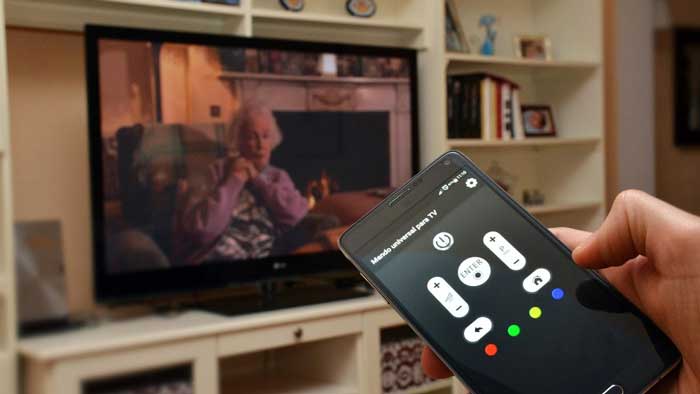 Smartphones have come a long way. There can’t be many people who don’t realize that phone calls and texts are now just one part of what they can do. Taking pictures, using apps, watching movies and more are all common uses and pretty much taken as read for the capabilities of even a lower-end device.

But your smartphone can actually do a lot more that we don’t automatically think of. Here, we take a look at some of those “hidden” things.

Many smartphones now come with an infrared port. In effect, this is exactly the same port as your TV remote uses to control channels, volume etc. All you need, if you do have infrared on your phone, is an app that will let you use your phone screen as a fully-functional remote control.

Many smartphone manufacturers have started to include apps which can be programmed to interact with other devices. If not, both app stores are full of them that will do the job. 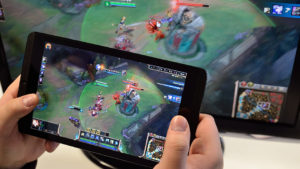 Turn Your Phone Into A Gaming Console

An increasing number of phones are coming equipped with MHL (Mobile Hi-Definition Link). It allows you to connect your phone to the HDMI port on your TV. This will mirror your smartphone screen to your TV and the cable costs around $10. Of course,  you will want the full console hit. So grab a compatible Bluetooth smartphone controller and you have the big screen experience in front of you.

If you have a Sony Xperia smartphone, you can even use a PS4 controller.

Use Your Phone As A Digital Toolbox

We wouldn’t recommend using your smartphone to hammer nails in, or to try and fix a leaky roof. But there’s lots it can do. You can get all-in-one apps that will let you use the phone as a level, as a protractor for measuring angles, as a ruler, as a compass and altimeter. It can work as a flashlight (of course) and many other things that will one day be useful.

Have a Translator On Hand

Many Americans don’t travel overseas very often. However, when we do, it’s usually to Europe and Europe has a lot of languages. Like, a lot. Unfortunately, our inherent refusal to wander the world means we rarely speak more than English and maybe Spanish, but don’t despair.

If you have an Android phone, just ask OK Google to translate for you, and say the phrase in English. Google will either speak back to you or produce translated text. You can then show it to the European person who can speak English perfectly but is enjoying watching you sweat. If you have an iPhone, there are many great apps available that will do the same thing.

This is only available on iOS 8 and later, but is very useful nonetheless. When you delete an image, instead of actually deleting it altogether, iOS now puts it into a “Recently Deleted” album. You can recover the images from there with a single click.

Even though you haven’t been in a car accident or been let down by your power/water/whatever company, you will still get calls from what are effectively ambulance chasers offering to make you rich. 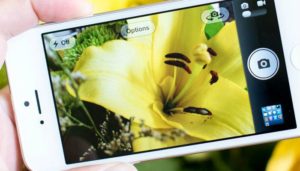 Move The Shutter Button For The Camera

Given that smartphones are getting bigger, taking a picture can become a little bit of a stretch. With an iPhone, the volume button is already set up to act as a shutter release button. With Android it is used to zoom in and out. On Android, this is easily changed in the Settings of the camera app. It will make life a whole lot easier for those who don’t have hands like snow shovels.

Some of these you may know about some you may not. Manufacturers rarely make it easy for us mere mortals to see what’s new with the next smartphone release. So, we tend to stumble across them by accident. Now, you have a list!