Depending on who you talk to, the inventor of the telephone was either Italian, Scottish or American. As with many types of new technologies, several people were working on a telephone-type device at the same time. Without doubt, though, it was Alexander Graham Bell, the Scot, who secured the first ever patent on the idea.

That was nearly 150 years ago and, believe it or not, the principle of telephones and phone calls haven’t changed a whole lot. The components have changed, as new and better ones came into being. Still, though, it is a sequence of electrical impulses being turned on and off which is the root of any telephone call.

But, during those 150 years or so, the telephone has come a long way. Smartphones have seemingly relegated making calls to something that is almost incidental. But is the end of the smartphone era? Or will it outlive us all?

What Makes A Phone Smart?

I suppose, if you think about it, all phones are pretty clever. To take a voice at one end, convert it into something that can be transmitted, and then decode it at the other end is pretty cool. But, for our description of a smartphone, we need to look at what the humble telephone has become.

No longer is a phone just for making calls. Texts came along, then email, and eventually we arrived where we are today. Apps, social media, navigation systems, health monitors and more. All in a pocket sized device with about 1200 times the processing power of the Apollo 11 spacecraft that first put men on the moon.

All a smartphone does, though is utilize the improvements that have emerged in the last 30 years. From a copper wire phone network to a digital wireless network. From paper maps to GPS. All do the same things, but in ever more convenient ways. 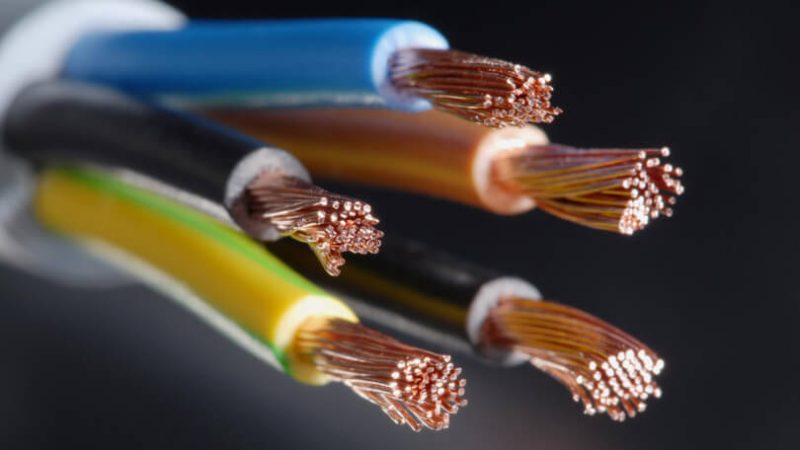 The Future Of The Smartphone?

Does the smartphone as we know it today even have a future? Despite only being around for 10 years in any viable commercial form, today’s devices aren’t much different to the original iPhone. More powerful, yes. Much better displays, yes. More available apps, yes. But that’s about it. Ignore recent non-essential additions like retina sensors and curved edge displays, and we’re really no farther on.

But, by the same token, we’re not really seeing anything that is ready to step in. Nothing that can take the place of a smartphone and move us into the technological future.

We do have the smartwatch. But is it really a step forward? It still needs the phone to be within Bluetooth or Wi-Fi distance to really be of any use. The display is too small to be much more than a notification screen and clock. They are also almost comically expensive. As an add-on device they may have some merit, but as a stand-alone? Not in their present guise.

So what is the future?

As it were, it seems to be the logical choice. We’ll probably see “better” smartphones in the next few years, but not “different” smartphones. All the things we’ve seen improvements in, over the last few years, will get better. But we’re unlikely to see much in the way of mind-blowing innovation.

It is likely that new technologies will complement smartphones, rather than replace them. Rollable and foldable displays which can be used to watch movies are one possibility. Another is seamless linking with other platforms. We already have casting to TV, but it’s often creaky, to say the least. Maybe one day we’ll be able to go the other way. Record movies and TV shows straight onto our phones, perhaps, or even have a TV tuner built right in, instead of relying on streaming services.

All, though, are merely enhancements, rather than the kind of features that are true game changes for the smartphone industry. We are starting to see folding tablets which will allow large devices to fold down to standard smartphone size. But, as with many things, it is proving more difficult to perfect than everyone hoped. 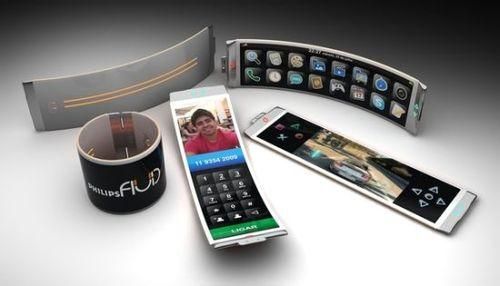 We’ve had lots of TV shows depicting what the world would be like in the not-too-distant future. Usually, they focussed on the year 2000 or thereabouts. This was mainly because we’d gong from fighting a second world war to putting men on the moon in less than 25 years. Everyone just assumed that the rate of progress would be constant. Disappointingly, it proved to be overly-optimistic. Oh, to be zipping around in a flying car, or being able to teleport instead of spending hours in a car or on a bus. Alas, no.

If I had to choose a single technology to breakout into the mass market, it would be holographic displays. These would allow us to watch movies or play games in true 3D. To watch sports on a table top display as though we were there, or to be able to see things from different angles at will. Holographic displays aren’t actually new, they are just not where we need them to be for everyday purposes.

Let’s face it, 3D TV and movies as we know it is pretty much dead. There have been several attempts to make it work, but the need for extra equipment like glasses is just a real turn off for most people. The boffins at MIT reckon we already have all the technologies for practical holographic displays, but nobody’s figured out how to link them all yet.

When they do, who’s to say those Facetime calls can’t be in 3D, making voice calls obsolete at long last?

Anything is possible. Maybe.