Mergers happen in business all the time. Most of them go unnoticed, simply because the deal isn’t big enough to make any kind of headlines. But, every now and then, a merger occurs which causes significant waves. In some cases, there’s a feeling of panic as disconnected but interested parties try to figure out what it means for them.

The announced $26 billion merger between US cellphone companies T-Mobile and Sprint is one of those causing waves. But, whatever happens to the industry if the merger completes will rectify itself one way or another. The issue is what it means for consumers. Customers are rarely the first consideration of any merger, with the eye more likely on the profit prize at then end of it.

So, what exactly does it mean for the likes of you and me?

T-Mobile and Sprint have always lagged some way behind the giants of the industry. As big as they are, AT&T and Verizon have always had two or three times the number of subscribers. If the merger is approved, though, it suddenly becomes a 3-way battle for supremacy. Verizon lead the way currently, with 150m subscribers, AT&T have 141m and the merged T-Mobile/Sprint business will have around 126m.

Although technically a merger in the sense that all current assets will create one new business, it’s not quite so simple. With many mergers, one of the brands simply ceases to exist, and that’s the case for Sprint here. The new business will have the name T-Mobile, so make of that what you will. 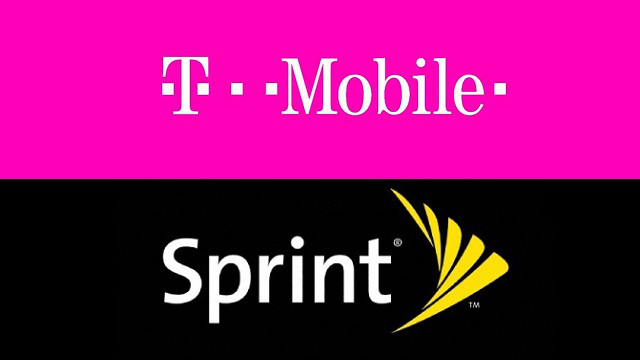 T-Mobile previously tried to merge with AT&T in 2011, but the deal was rejected by the Justice Department on anti-trust grounds. In short, the Justice Dept. saw no benefit to the industry or consumers. Given that we now have the two smallest of the big 4 networks proposing a merger, it has a better chance of succeeding. T-Mobile also claim they will be the only network offering true 5G for the foreseeable future.

So, knowing all that, what does it mean for us, the customers?

T-Mobile and Sprint, between them, have 52% of the pre-paid market in the US, and this is significant. T-Mobile is also by far the biggest provider of cell phone service to those earning under $75ooo a year. This mans the two brands have a natural target market of low and middle income earners. And this is where the merger gets a bit sticky.

Up to now, T-Mobile has had to keep one eye on its prices because Sprint have chased the same demographic. Although considerably smaller than T-Mobile, Sprint is still big enough to warrant attention. Take that competition away, and there’s a reasonable gap to the prices charged by AT&T and Verizon. What is to stop the new T- Mobile increasing prices across the board, knowing that there’s nobody there to challenge them? 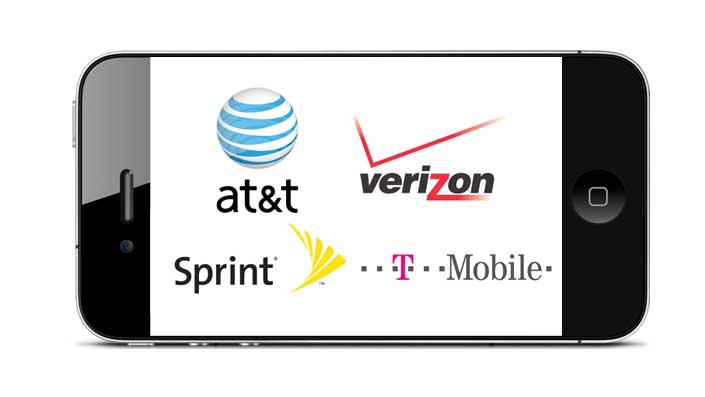 The key to whether the merger gains approval is that 52% pre-paid figure. The Justice Dept. is notoriously resistant to any deal which puts one company in a greater than 50% market share position. T-Mobile are arguing that the business needs to be viewed as a whole. That, though, is unlikely to happen. Far more likely is that the two sides – pre-paid and post-paid – will be viewed separately. At that point, the merger becomes a lot less attractive for everyone.

There are now hundreds of usually online-only resellers of airtime contracts. Almost all these re-sellers still use one of the big 4 to do the actual work, and buy airtime in wholesale blocks. Their lack of overheads means that they can sell smaller chunks of airtime onto consumers at much cheaper process than the main networks. Reduce the choice of seller by 1/3, and a wholesale price rise is almost inevitable.

The two biggest resellers are Boost Mobile and MetroPCS. It’s no coincidence that their parent companies are Spring and T-Mobile respectively. Both are significant players in their own right, and it is not yet clear what will happen to either brand. Peter Adderton, the founder of Boost, thinks that, in order for the deal to get approval, the two should be spun off into different companies. He sees this as the only way to maintain competition at anywhere near current levels. 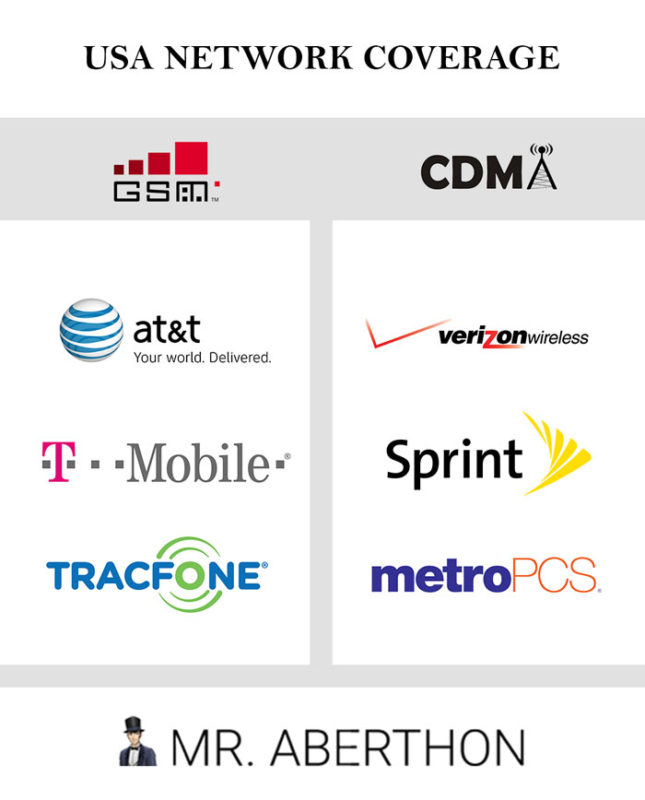 AT&T and Verizon have wisely kept quiet on all this, preferring to see how it pans out before commenting. If the merger does result in increased prices for current budget contracts, then it makes the biggest 2 appear much more competitive. Given that AT&T and Verizon top almost every speed and reliability test, they suddenly seem a lot more attractive at any price.

The biggest battle among the networks on a purely pricing bases has traditionally been between T-Mobile and Sprint. Take that battle away, and there’s no happy ending likely for current or future customers.