It’s not so long ago that Nokia were the undisputed kings of teenage cellphones. Right from the days of the likes of the 3310, up to the Windows Phones in the Lumia range, they had it sewn up. They were durable, powerful and came at price points which made ownership very affordable for young pockets. But things have moved on in the last 4 or 5 years. Since Microsoft took over, Windows Mobile has quietly come to its end of life. Microsoft/Nokia now produce Android phones, and excellent ones at that. But is it all too late?

Other manufacturers saw the gap and went through it. Now, the range of good value, well specified smartphones is bigger than ever.

Here, we look at the best options for teenagers in 2018.

Samsung may say differently, but iPhones are still the ultimate mobile status symbol. The problem is that they can be cripplingly expensive for anyone’s pocket, let alone a teenager. The SE might still be a little way out of range for some, but it’s reducing in price all the time.

Powered to almost the same specs as an iPhone 6s, but in 4″ form, the SE is almost the perfect iPhone. Its smaller size is ideal for any pocket or even hand size. A powerful processor, 12MP rear camera, 4K video capture, flash, image stabilization and more are on the SE. On its release it may have been just too much for kids to afford but, in the time that has passed the price has come down massively.

Apple saw the need for a mid-range phone, and filled it superbly.

Sony aren’t generally known for releasing cost-effective smartphones, but the Xperia XA is the exception. Withits 5″ 720p HD display and 13MP/8MP cameras, it really should cost more than the few dollars it does. If you choose to buy the phone outright, you can pick it up for less than $300. That put sit well into the range of affordability. On a contract, search smartly and $15-20/month is easily achievable.

But it isn’t just the price of the Xperia XA which gets it into our list. It looks great and performs superbly. Okay, it isn’t quite as advanced as some in the Xperia range, but its also a fraction of the price.

What the XA has is a pedigree that is hard to beat. 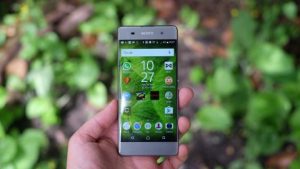 We love LG smartphones at Mr Aberthon. Always brilliantly priced, always powerful and always a great choice. The G4C takes aesthetics and handling that one step further, though. The whole phone has a slightly curved shape. This let sit sit perfectly in the hand without feeling uncomfortable. The curve also gives it a certain credibility in the world of ultra-fashion conscious teenagers.

The battery life of the G4C is amazing, which is always a plus for teens who have a social media habit to feed. An 8MP camera makes those all important selfies a breeze. The MicroSD card slot means plenty of storage for all those pictures and audio files they will surely need.

The LG G4C, in case the specs aren’t enough, is currently on sale for around $200. That, right there, makes it a serious contender for anybody. 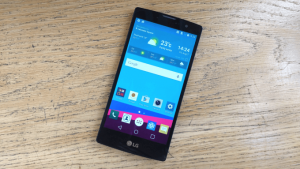 Samsung make and release a LOT of smartphones to suit all budgets. Few, though, come as close to a flagship range at mid-range prices as the J7. A massive 5.5″ display an 8-core processor and a 16MP rear camera are all things that should cost hundreds and hundreds of dollars. Instead, the J7 does it all for less than $200.

Teenagers and social media were made for each other. The rear camera and its 5MP front camera sibling mean Instagram fame is surely but a selfie click away.

The Samsung J7 is a mid-range phone which packs a high-range punch. 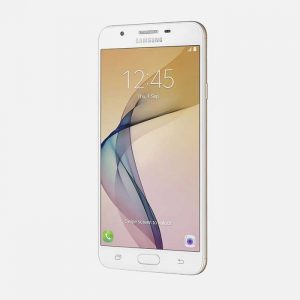 So far, even though the price of the phone sin this list are manageable for many, they may still be out of the reach of a teen’s own pocket. So, if we said that you can have 4G, an 8MP rear camera which will capture Full HD video and a stunning 4.7″ display for just $89, you probably wouldn’t believe us. HTC spent a long time in the shadow of the like of Apple, but now they fight their corner as well as anybody.

The One X is one of the best phones for teenagers we’ve seen. It’s powerful, it’s light, and it costs next to nothing. Oh, and it has Beats Audio built right in. This means thumping bass and incredible audio quality. Both things your teen will be more than happy to annoy you with!

Dollar for Dollar, the HTC One X may just be the ultimate Teen smartphone. 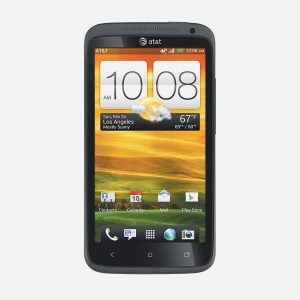