Smartphone Usage Habits In The US 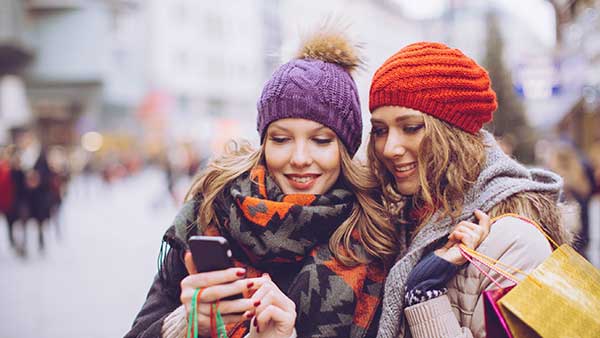 Given that there are now more smartphones than people in the US, we thought it would be interesting to look at how we actually use our smartphones. Just how long do we spend on them and what are we actually doing during that time?

To the end of 2016, US adults were spending an average of about 3 hrs and 20 mins on their smartphone each day. If this sounds like a lot, it’s because it is. However, this rate has leveled out somewhat in the past 2 or 3 years. That is despite having steep annual rises in the previous 10 years or so. 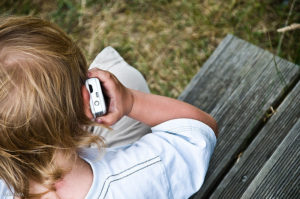 When we look at the figures by age group, the 18-24 age range are predictably by far the dominant users of smartphones. Their average daily usage rises to nearly 4 hrs 30 mins. As might be expected, the other end of the scale, in users aged 54+. Their average daily time spent on a smartphone is less than 2 hrs.

What Are We Doing?

The easy answer is “everything”. But social media is the clear “winner” in this category. Out of that 3 hrs 20 mins average daily usage, almost 2 hrs of it is taken up by YouTube, Facebook and Snapchat. Twitter and Instagram also contributing significantly to those numbers. It may surprise some to see that Twitter isn’t in the top 3 social media platforms. But it tends to be a love it or hate it affair, where people either use twitter or they don’t. Compared to the regular dipping in and out of the other platforms.

Other major risers in the usage charts are online shopping and “personal” apps like banking or other data management tasks. Surprisingly, although 65% of us use a mobile browser at least once a day, the time we actually spend in the browser hasn’t increased in the past year. Apps like Wikipedia and other info-based apps have seen significant rises thanks to their targeted applications.

Of all developed nations, only the US and UK spend significantly longer on texting than phone calls. Both lag way behind regions such as Asia when it comes to video calling. We spend around 14 minutes each day on emails and texts, although overall figures for texting can be misleading. 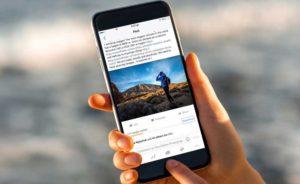 It is reported that US smartphone users send or receive an average of 33 texts each and every day. However this doesn’t tell anything like the real story. In the 16 to 24 yrs age group, the average goes up to a mighty high (in our opinion) 72 texts a day. Given that this age group is also just about the most active demographic in smartphone usage terms. It does mean the rest of us are sending significantly fewer than the average number.

Phone calls have dropped in number over the past few years. Texts, Snapchat, WhatsApp and the rest have eaten into actual call time. That is because of the convenience and immediacy of the nature of them. Call numbers are still significant as well, of course. But the wide variety of options now available means the volume of total communications is shared much more evenly.

So Are We Getting Smartphone Dependent?

We don’t think so, really. Although great for instant communications and things like social media and  other apps, there are just some things that will never be easier on a smartphone than they are on a desktop or laptop. As an example, this article would have taken much, much longer to type on a smartphone. Unless a bluetooth keyboard was being used, at which point the term “Dependent” becomes debatable.

We do, though, fully embrace the role of smartphones in our everyday lives. It’s not that long since using smartphones was something of a novelty and even an adventure. Now, it’s just something we do without even thinking of it as something new or different.

Smartphones are here and, although they may evolve into something different over time, they are here to stay.