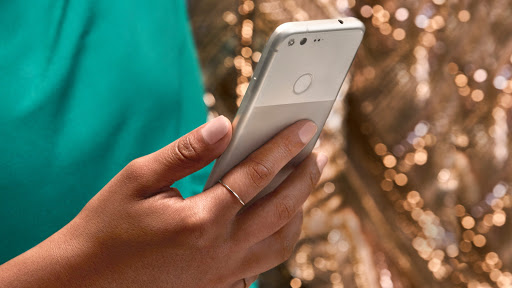 At one time, something being described as being “supercharged” would mean it had more power and/or more features than the average competitor product. But things are changing. Now, the term has come to mean the ability to provide previously unheard of charging times for mobile devices. Indeed, Google claim you can get up to 7hrs of charge from only 15 minutes of charging time for the Pixel and Pixel XL. But is this true and, if so, how does it all work? 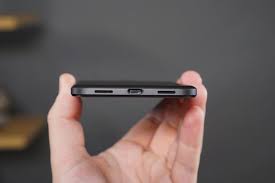 Any powered device depends on the amount of charge going into it, and mobile devices are no exception. In use, that charge amount is provided by the battery at a rate dependent on how much the CPU asks for based on the task(s) being performed. Then add another link on the front end by way of a charging point, usually using a USB adapter nowadays. The battery will then charge at a speed determined by how much of those 120v from the power outlet make it through the adapter to the battery.

As a quick and dirty electrical lesson, the volts from the outlet get converted to watts based on how much of it is available to be used by whatever is drawing the current. The levels are then limited by how fast it can be transferred as measured in amps. There’s more to it of course. But, basically, the charge time of a mobile device is determined by how many watts the charger can put through. As well as how many amps the cable can move between the two in one go. Historically, these levels have been limited by both cable and device. It caused adapter manufacturers to tailor their own devices accordingly.

How to Harness It

Now, we have a range of adapters which are known collectively as fast chargers. Each manufacturer has their own name for their particular method. Yet all do the same thing – move power quicker from the wall to the device. Not all devices benefit from fast charging. It is only more recent smartphones which can be fast charged effectively.

Until recently, the chipset in each device would determine whether it could be fast charged or not. Assuming the chipset in a smartphone is fast charge-ready, then the device can quickly achieve a decent charge level in a short time. Once the charge level gets passed a certain point, usually around 60 or 70% of the battery capacity, it drops to a lower charge rate. That is how it avoids potential damage to the battery itself.

With the advent of USB-C, though, things are a little different. USB-C allows the rapid transfer of power from the adapter. This should make things much more straightforward as time goes by. Although the device still needs to be fast charge-enabled, using the USB standard should mean that generic fast charge adapters should start to become available. That is instead of relying on manufacturer-specific adapters. The last thing we need is a return to the bad old days of trying to find a particular adapter for a particular brand of phone.

It Boils Down to The Watts

We mentioned Google at the top of this article. It’s worth explaining how they manage to get that 70% charge in 15 minutes. Their Pixel device can take 15W of charging power, and the Pixel XL 18W. These amounts are so much greater then the previous levels of between 2W and 6W. This shortens the charge time considerably. Although we always take any manufacturer’s figures with a huge pinch of salt, tests show that Google’s figures for the pixel aren’t so far-fetched. Other manufacturers have also settled at this 15W to 18W level for now, so we’ll need to wait and see where this leads.

What Will Be The Future?

Of course, what we need is for all smartphone manufacturers is to pick a single standard and stick to it. But the industry doesn’t have a good record in this department. There are rumors of the iPhone 8 using USB-C. Which, if true and if Apple choose to implement fast charging (they never have so far) using that standard, then it may force everybody else’s hand.

We await the outcome more in hope than expectation, but we have to dream, right?