Gestures are on of those things which is always mentioned in the promo material for modern smartphones. The problem is that few people really understand what they are.

The name, itself, is also misleading. Really, we’re not talking about gestures in the sense we know. There’s little in the way of hand waving or head nodding involved. Instead, what gestures means for smartphone users is usually about 2 things. How many fingers are on touching the screen , and in which direction they move. There is the occasional actual gesture, with the use of a waving hand, but such things aren’t that common.

So is there more to it? Well it depends on your phone and the operating system it runs on.

The way gestures work isn’t actually that complicated. Touch screen technology is already in smartphones, of course, so gestures was the next logical step. If you tap on a smartphone display, and if there is an icon under the tap area, the phone will do something. If you keep your finger stationary on the screen after tapping, the phone will do something else. And so, if you tap and move your finger (or fingers) you are making a gesture. The phone senses what has happened, checks what it needs to do, and does it.

Two-fingers is usually all it takes, but some devices will allow 3 or even 4 fingers on screen at once. This allows for a huge range of gestures. It’s actually questionable how useful being able to use more than 2 fingers is, we reckon. As with most things, you will probably use 3 or 4 gestures regularly, and forget about the rest.

Android, despite being a fantastic mobile OS, does have its drawbacks. Not with the OS itself, though, but with how the manufacturers present it. Android is designed so that a different skin can be layered on top of the default Google layout. This is fine, up to a point.

It can slow updates down, and it can also change the available gestures. For that reason, you should always check the user manual for your device. However, there are some gestures which are pretty much universal on Android devices. 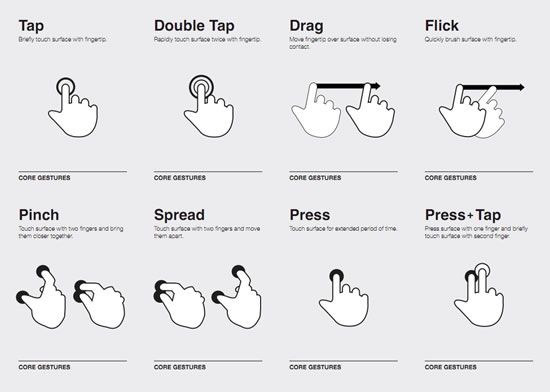 Most of these you will probably know already. Yes, you’re using gestures without even realizing.

The More Interesting Ones

Some of these are criminally underused. Once you know them, you’ll be glad you do. 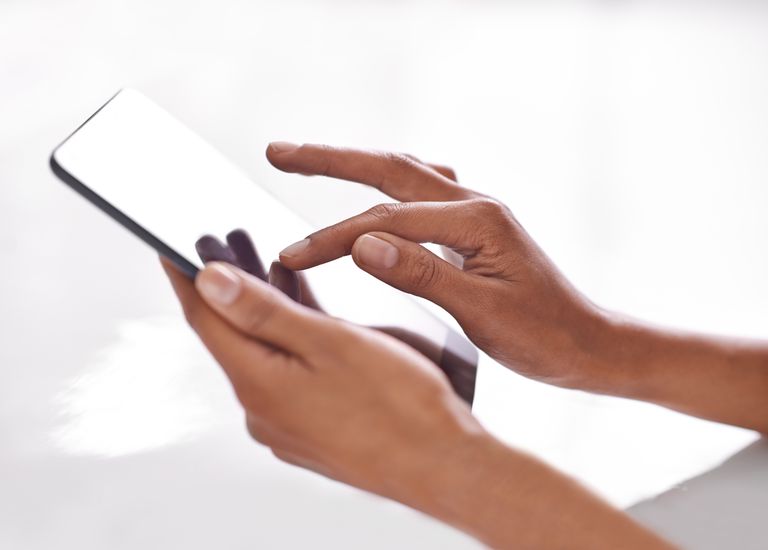 3rd Party apps are available for you to design your own gestures. Knock yourself out and have some fun. You’ll be glad you did. 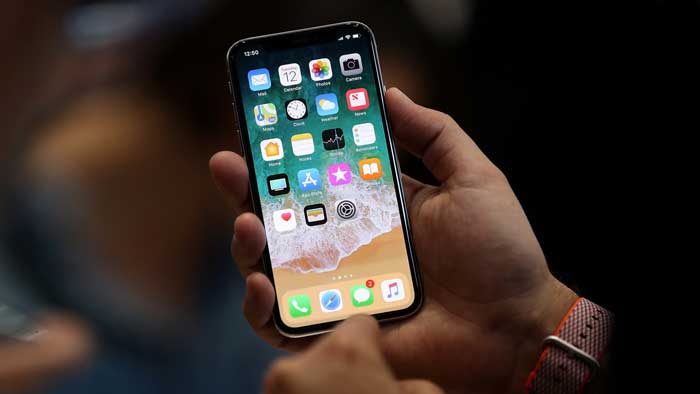 iOS, of course, isn’t the free-for-all that Android is. You get the gestures that Apple give you. Fortunately, Apple have got gestures exactly right. Well they have on the X. Before that, they were pretty average, to be honest. Many of them mirrored the default Android swipes, and still do, but the iPhone didn’t do much else. On the X though…

Apple are still catching up with gestures, but the iPhone X shows that they’re getting it right.

Take the time to add a gesture or two to the ones you use routinely, and your life will get much easier.