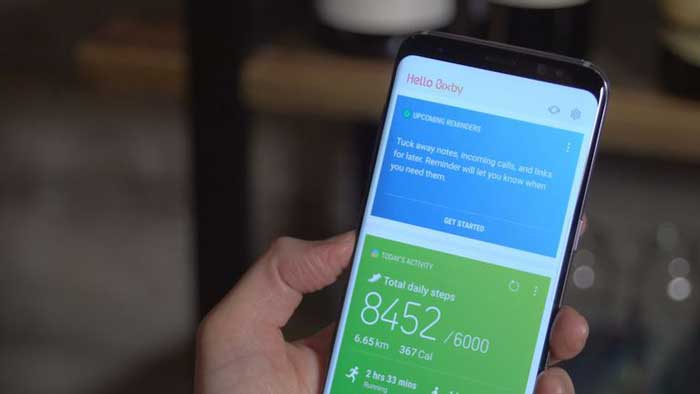 For as long as smartphone digital assistants have existed, Siri has been the name on everyone’s lips. Google have continuously tried to produce its own digital assistant, but with varying degrees of success. Even the latest incarnation – Google Assistant – isn’t without its shortcomings. Indeed, it’s not even like Siri is the best out there, it isn’t. That accolade goes to Microsoft’s Cortana. It’s just a pity the Windows Mobile is dead enough for it not to make any kind of difference how good “she” is regardless. 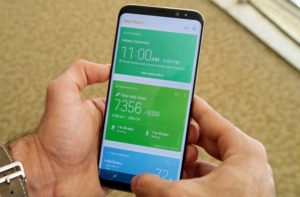 So, after waiting for Google to get their act together, Samsung finally gave up. They decided to develop their own assistant which they called “Bixby”. It was was launched with the Galaxy S8 and S8+, but will also work on other higher-end Samsung devices. Bixby will, at least according to Samsung, be able to take over much of what you have previously done manually. That is because it is woven completely into the fabric of the S8.

One neat feature is that all you have to do is open an image and Bixby will tell you something about it. At the very least it will tell you where the image was taken. But, if you are somewhere recognizable and take a picture, Bixby will give you some information about where you are. Yes, it might only be an extension of the type of location services that many smartphones have had for years, but it works pretty well.

As with most assistants, Bixby promises to get better with time as it learns your habits and ways of doing things. For all the great stuff Samsung have built in though, there’s one glaring issue which doesn’t look like it’s going away anytime soon.

The S8 is currently available in over 200 markets around the world. But, unless you’re in Korea or the US, Bixby gets a whole lot less useful. That is due to them being the only two languages available at present. Chinese is promised, but that still leaves Bixby miles behind Siri’s 21 languages, Cortana’s 8 and even Google’s 5. Although it’s true that English is the world’s most widely spoken 2nd language, 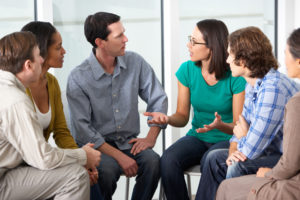 Accents Add to the Trouble

When Google were doing the languages for Assistant and for Google Home, they went out of their way to capture as many regional accents as they could. They wanted to give the platform as much chance of understanding commands as possible. Samsung, though, somehow thought Korean and U.S. English was enough. Even then, if you have a strong southern accent you maybe shouldn’t get too excited. For Samsung, when they talk about U.S. English, they really mean TV English. There, people pretty much sound the same regardless of where the a show is set. Apply any kind of regional variation and it gets a whole lot less able to understand many commands or requests.

To be fair to Samsung, in our tests, Bixby actually did pretty well. Both at understanding what it was being asked, and also coming up with information unprompted, based on where we were and what we were doing. However, when we asked a Canadian friend to give it a go, he gave up pretty quickly. Unless he became “American”, Bixby had a real problem with understanding the quirks of the Canadian accent. If Bixby struggles with our northern neighbors, then it probably has little or no chance with Spanish, French, German or Japanese natives speaking English.

There is a Lot of Room for Growth

For now, Bixby should probably filed in the drawer that says “Should be great, but…”. That is a place which is already crammed full of inventions that never quite delivered what they promised.