The Samsung Galaxy S range of smartphones is hard to ignore. As Samsung’s flagship smartphones, they are everywhere. No expense is spared in advertising them, and Samsung go to great lengths to make sure we all know what features they have.

But if we say Galaxy S Active, you’re likely to look puzzled. The “Active” part of the name refers to the way the devices have been made rugged to protect them from everyday knocks and bumps. Somehow, though, the entire range seems to fly under everybody’s radar. The devices are pretty much the same specs as their non-Active kin, so it’s interesting that Samsung choose to just let them find their own way. 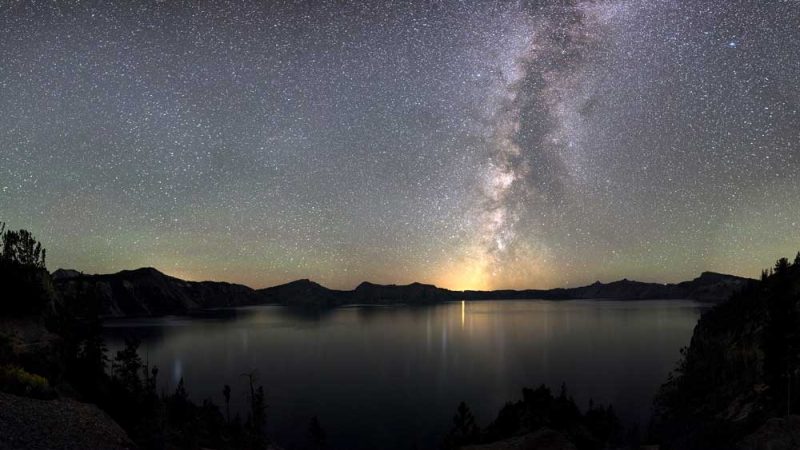 Here, we compare the S7 and S8 Active models. Both the standard S7 and S8 are still very popular, so we’ll take a look at which of the two is better for those who need a phone to be just that little bit tougher. Is the S8 Active worth the extra cost? Let’s see. 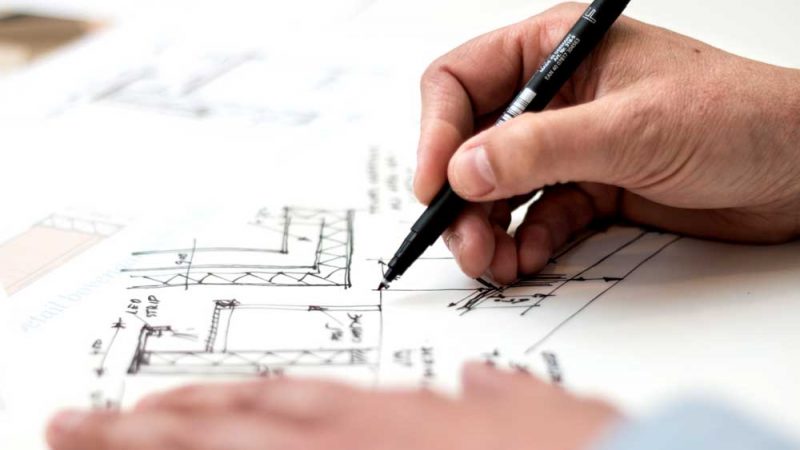 As with most manufacturers, Samsung take the path of evolution, not revolution. Despite this, there are differences between the S7 and S8. The S8 is slightly taller, and a fair bit heavier. It’s easy to feel the extra weight as soon as you pick it up, but that’s not a bad thing. The S8 doesn’t have the curved screen of the standard model, presumably because Samsung felt it too exposed, so they’ve gone with the more common bezel-ed approach.

What is clear, is that the S8 Active screen cover a much greater area than it does on the S7 Active. This comes at a cost. The physical navigation buttons on the S7 have gone. This is a common trend on smartphones now, but if you do have the lifestyle or job which demands the wearing of gloves, it’s an issue. Whereas on the S7 Active you have a full hardware button to click, the S8 Active needs the static from your finger.

Otherwise, both look great, with textured finishes, protective pads on the corners and a good solid feel to them. 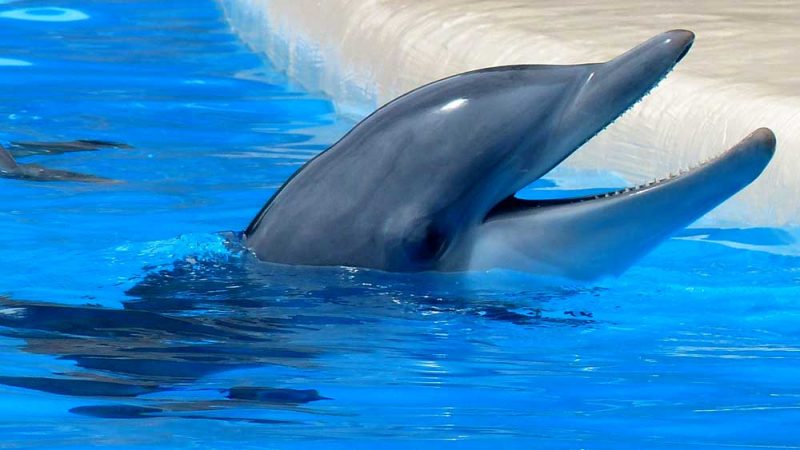 If you’re going to sell an “Active” smartphone, it needs to be just that. Modern phones are very fragile things, so anybody looking for a rugged phone needs to know they’re getting one. In this respect, there’s nothing to choose. Both are IP68 compliant, which means dust proofing and water resistance for 30 minutes in 6 feet of water. Both also comply with Mil-STD 810G, which includes drop and shock resistance, heat protection and a lot more.

Because the S7 Active was already those things, there was nowhere for the S8 to improve on.

The S8 Active display is quite a bit bigger than the S7 Active. At 5.8″ to 5.1″, the difference is quite noticeable. And not just on physical size. The S8 display is just better in all ways. It’s sharper, brighter and seems to render colors much more accurately. The resolution has another 400 px on the taller S8, but isn’t significantly different on paper. Both are AMOLED displays, which, even given the apparent lower quality in the S7 Active, still puts them both ahead of almost anything else.

Definitely a win for the S8 Active here.

The S8, as you’d imagine, has the next generation of processor compared to the S7. The Qualcomm 835 in the S8 is not only faster than the 820 in the S7, but it is also said to be 25% more power efficient. As both devices have identical 4000mAh batteries, this might be significant.

Both offer Quick Charging, and wireless charging. The difference is the USB-C connector on the S8, against the Micro-USB on the S7. USB-C is significantly faster at transferring data and power, and is a lot more useful all round. 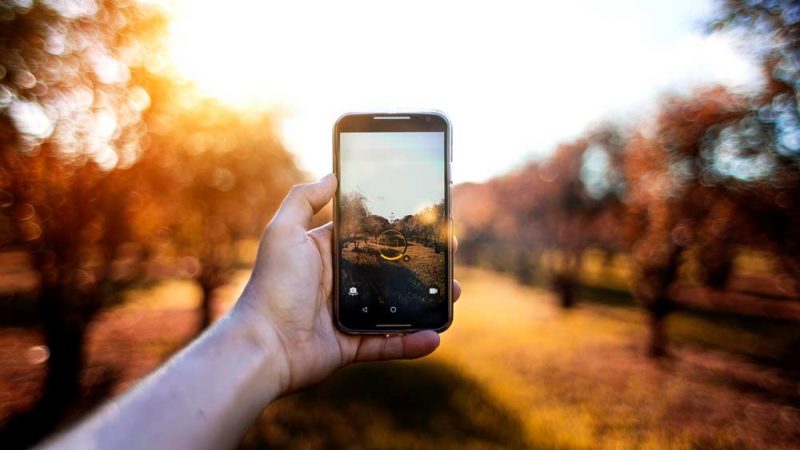 Both have identical 12MP rear cameras, and they are about as good as smartphone cameras get.  The front camera of the S8 has been upgraded from the S7’s 5MP, to 8MP. Although nominally more useful, we always feel 5MP is plenty for what is, essentially, a selfie camera.

Where the extra 3MP of the S8 Active might come in handy, is with video calling. If it’s important, the S8 is the only choice.

Although the S8 Active has 64GB to the S7’s 32GB, given that both have MicroSD card slots, this is less of an issue than it used to be.

But, if you prefer not to use the SD slot, then the internal storage of the S8 will be very attractive.

The only real difference here, is that the S8 Active has Samsung’s Bixby assistant app. That, as much as anything else, would cause us to give this round to the S7. Bixby was a colossal mess when launched by Samsung. It barely worked and, when it did, was almost useless. It has improved somewhat in the past year, but it still doesn’t come close to Siri or even the now defunct Cortana on Windows Phone.

Otherwise, it’s Android all the way for both. 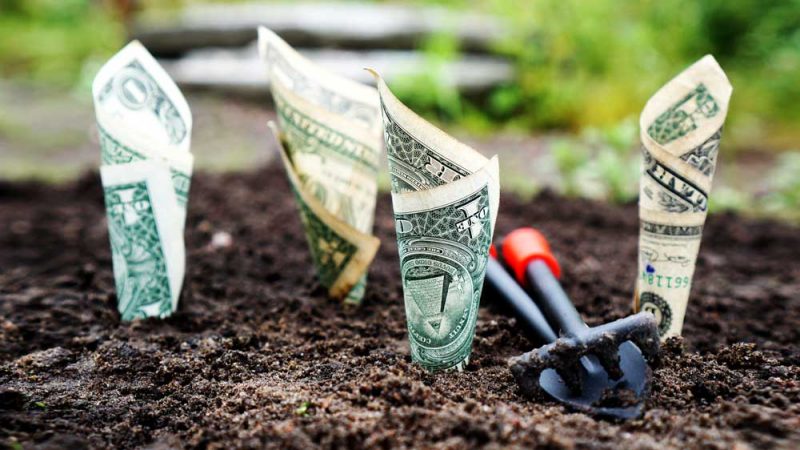 The S8 Active still carries a $2100 premium over the S7 Active. Is it worth it? We’re not sure it is. Given how great the S7 Active is, and as a phone it still outperforms almost all others, then it’s an obvious winner in the value for money stakes. The tech upgrades just aren’t worth $200 in our view. And Bixby…oh Bixby.