Any smartphone which professes to be a flagship model needs to be good. When it comes from the undisputed kings of smartphone makers, it needs to be really good.

The Galaxy S range, from Samsung is, as a rule, consistently among the best selling smartphones every time there is a new release. Samsung use it to show new technology and new ideas, and they spend a small fortune advertising the fact. But that doesn’t mean it’s actually as good as it should be.

To see, we ran it past our own team of experts here at Mr Aberthon. They came up with a class leading score of 4.3/5. 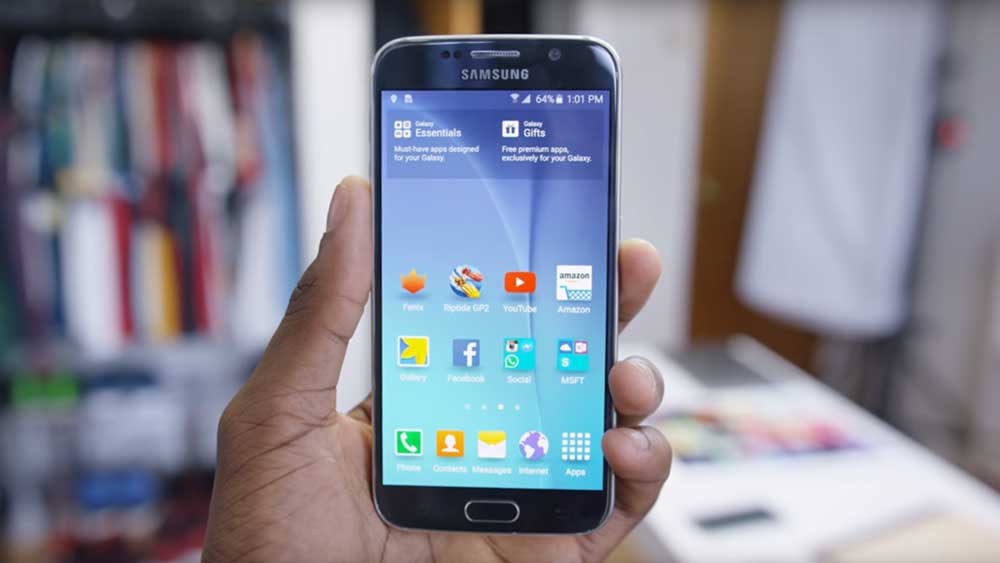 Using a custom set of scoring criteria, our experts came up with the following scores:

The general feeling was that the Galaxy S6 is an outstanding smartphone worthy of its flagship status. It isn’t without flaws, but they number fewer than most other smartphones at this level.

The Samsung Galaxy S6 will suit just about anybody who is looking for the maximum performance return from a smartphone. The price probably puts it out of reach of casual phone users, but heavy users will easily get their money’s worth from the Galaxy S6. It looks good, performs very well, and is backed by the biggest smartphone maker on the planet. That means custom apps and accessories, all at your fingertips.

Pricing of the Galaxy S6 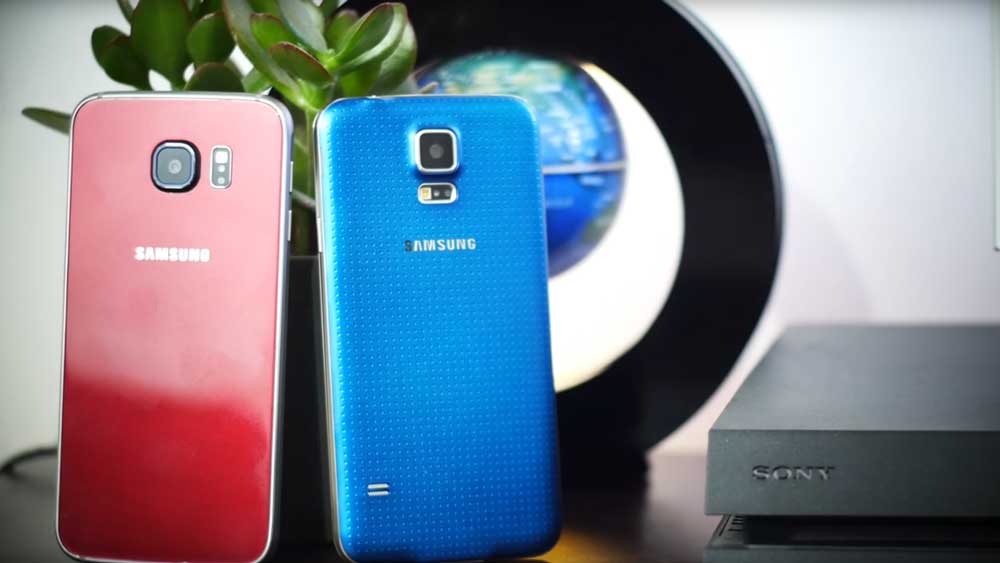 The Galaxy S6, despite now being a couple of years old, is still a very capable smartphone. At the time of release, it was a significant chunk of cash for anyone to spend, costing $850. Although this sounds reasonable today, against the $1000 flagships we now see, it was a lot for the time. Samsung actually recognized this, and soon dropped the price by $100.

Of course, as time has passed, the price has dropped further. At Mr Aberthon, you can buy a brand new, unlocked, Galaxy S6 for just $299. This is an excellent price for what is still an excellent smartphone which is still selling at the $400 mark.

Generally, any Samsung Galaxy S model holds its price pretty well, so to see the S6 available at barely 1/3 the original retail price is good news. 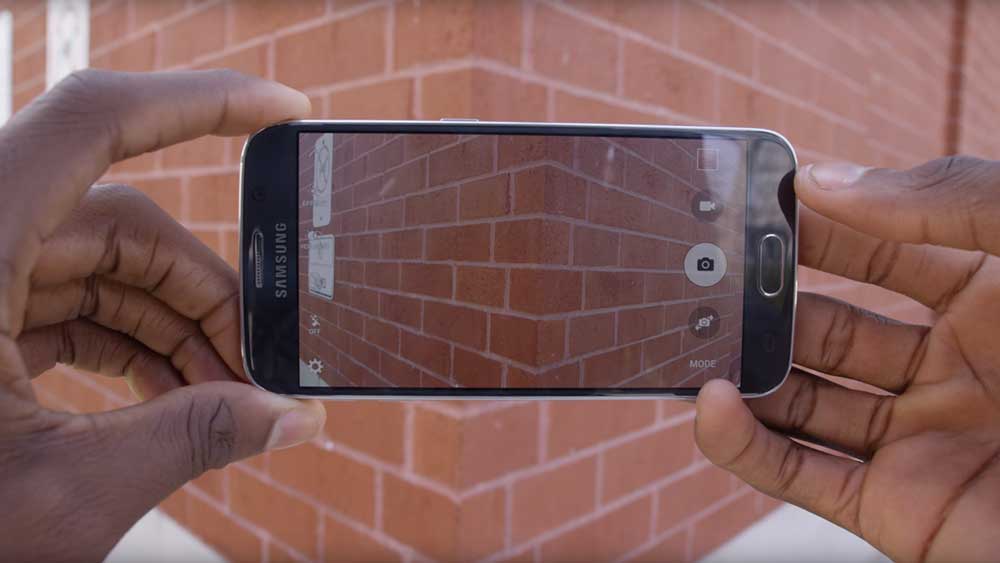 The immediate competition for any Galaxy S release will be the iPhone. As such, the main competition came from the iPhone 6. The Galaxy S6 pretty much beat the iPhone 6 hands down on almost every aspect. Whilst Apple had been standing still for too long, Samsung had forged ahead. The display was better than the iPhone, the cameras were tons better, and the overall performance was just superior in every way. It is telling that Apple didn’t release a major upgrade iPhone for two years. Only the iPhone 6S made an appearance in the two years from the iPhone 6 to iPhone 7. As good as the iPhone 6S was, it wasn’t enough of a leap from the standard 6 to keep up with Samsung.

Other manufacturers also had to rush to keep up. Both Sony and LG, often prime innovators made a bit of a mess of the next 2 years playing catch up with Samsung. Both have finally returned to form in 2018 with excellent flagship models in the Xperia XZ2 and G7 ThinQ, respectively. It’s also noticeable that both Sony and LG have pushed the design envelope considerably, in an effort to be different.

In case you hadn’t seen, Nokia are back in the race too. We don’t see much of Nokia in the US, but they are still a well loved brand across Europe, Africa and the middle east. Sales in those regions allow the company to fund promotion in the US, so expect a real push in the next year or two. Huawei and Xiaomi are also making a massive dent in Samsung sales. The Chinese manufacturers have made huge strides in market share in the last 3 years. All those brands have smartphones which can now compete with the Galaxy S6. 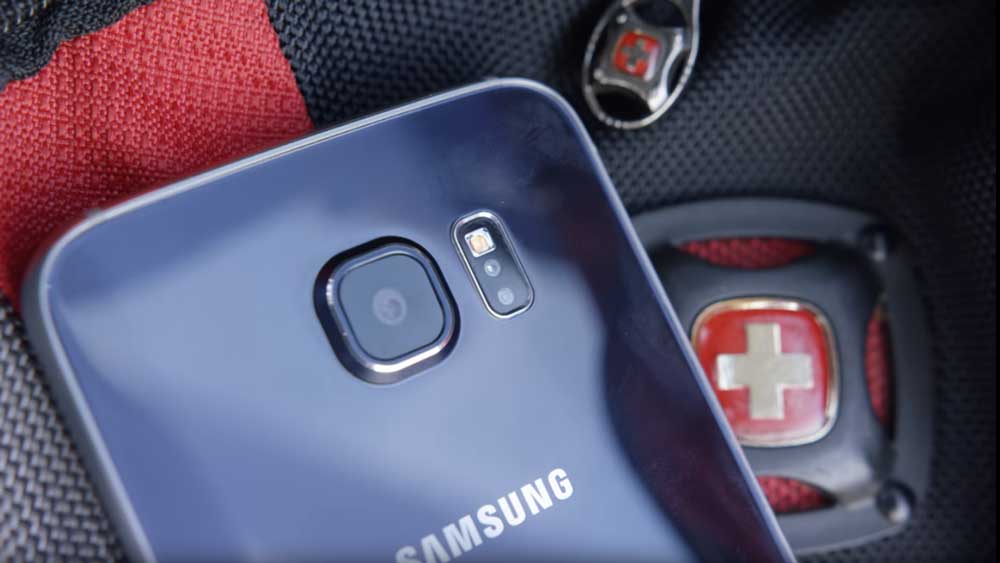 The Galaxy S4 and S5 were something of a design nightmare for Samsung, For reasons known only to them, they went with an all plastic body. For many, this meant that the feel of those models was far from flagship standard. Thankfully, the S6 has a glass front and back, with a metal rim to take the edge of any potential damage risk. It looks great, and feels great in the hand, too.

All the buttons have been repositioned slightly, to make them more intuitive, and the home button now feels really solid. A stark contrast to the home button of the S5, which felt like it would break every time you pressed it.

The headphone jack is on the bottom edge, which always seems a little odd to us. Most users will also tell you that they prefer it on the top of the phone.

Unfortunately, in their obsession with thin phone design, Samsung have made a critical design error on the Galaxy S6. The ultra-thin profile means that the camera unit protrudes out from the back of the case in a prominent bump. This means it never lies flat, and you have to wonder what damage is done to the camera every time you lay it down.

Overall, the design is good, and the Galaxy S6 does look great, but it’s far from perfect. 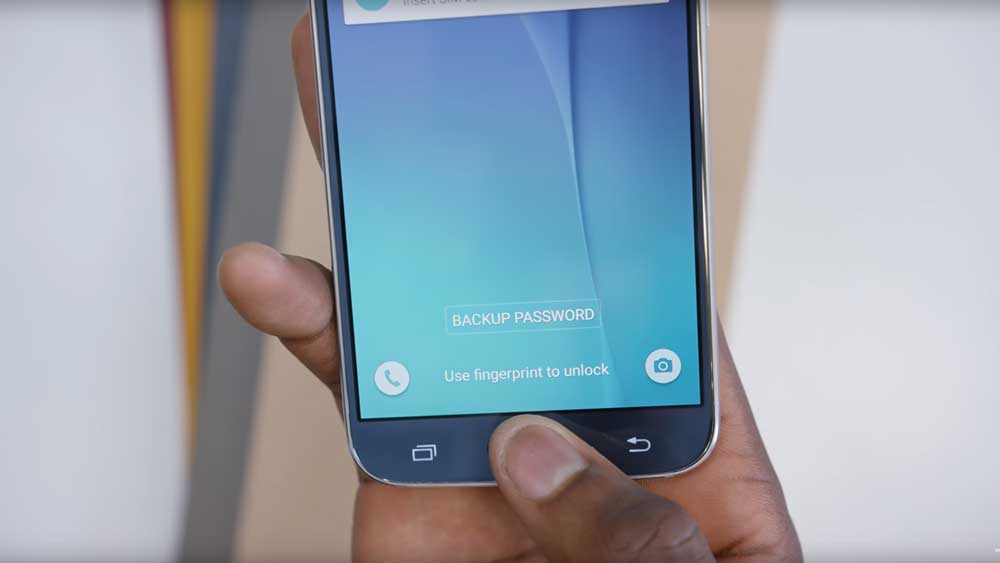 For years, manufacturers have been in a fierce battle to equip their phones with the best cameras available in a smartphone. Samsung haven’t always won that fight, but the Galaxy S6 cameras at least show that Samsung can do it when it needs to. The 16MP rear camera is outstanding, and is a match for anything available elsewhere. 4K recording and slow-motion are included and work perfectly. The front 5MP is a little less impressive. That’s not to say it’s a poor camera, it isn’t. It just gets exposed a little by the quality of the rear camera. It does, though, allow dual-camera video calling and recording.

Samsung’s Super AMOLED displays take some beating, and the Galaxy S6 is up there with the best. With a 2K pixel count (which is 4x HD), and colors which just leap off the screen, it’s a pleasure to watch movies on.

A welcome addition to the Galaxy S6 arsenal is a decent fingerprint scanner. Just when you though Samsung were never going to match Apple’s scanner, they actually go and better it. It is easy to set up and, in our experts experience, flawless in operation. Hone is the “swipe” method of the S5, to be replaced with a single touch sensor. Finally, Apple don’t have bragging rights on fingerprints. 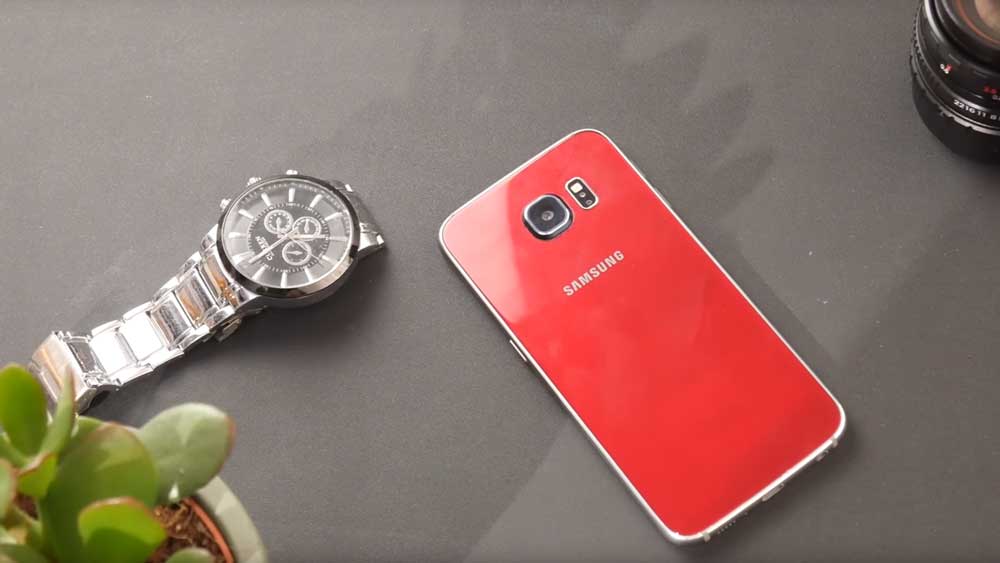 Smartphones, generally, don’t age particularly well. technology moves so fast that many feel dated even before they launch. It’s testament to the quality of the Galaxy S6 that it is still a competitor against even the newest smartphones. If you don’t want to pay $800+ for a new phone, get the Galaxy S6 for $299, and you won’t even feel like you’re missing out.

There are quirks and annoyances, like the protruding rear camera, lack of Micro SD card slot and slightly disappointing battery life, but the Galaxy S6 is one of our highest rated smartphones. You might find better, and you might find cheaper, but you won’t find better at this price.