The Risks of Buying New 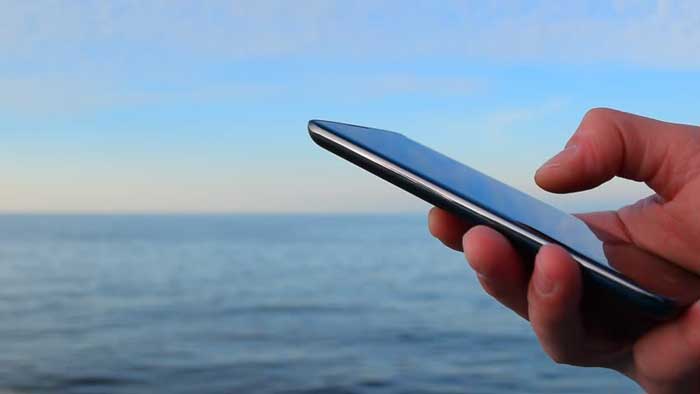 Human nature dictates that we like shiny things and, in technology circles, “shiny” invariably means “new”. You only have to look at the queues outside stores when the new iPhone goes on sale. Or, perhaps the line outside any electrical store at all on Black Friday. Bottom line, we like our often guilty pleasures to be sparkly and untouched.

But there are drawbacks to this approach, even with smartphones. 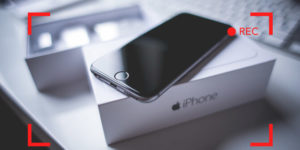 History, or the last 10 years at least, has taught us that things can – and do – go wrong with even the best flagship phone. Bendy iPhones and your house burning down thanks to the Galaxy Note are two of the most high profile issues in recent times. Yet most problems with newly released devices are a lot more subtle.

At times, the screen freezes or the device has poor quality images. Or, it may have rapid battery drain or the phones getting hot enough to fry bacon on, the list goes on. But the vast majority of stuff generally does get fixed quickly with software updates. Generally.

It’s Not Always About You

The problem with Android devices, in particular, is that it isn’t Google who decide when you get any updates they’ve pushed out. Instead, it’s the device manufacturer or even your network carrier who will have most say in when you get the fixes you need. Because smartphone makers add their own front end onto Android, they can’t just have updates thrown out into the wild in case whatever they’ve bolted on the top of it isn’t compatible.

The same goes for your carrier. They may also have reasons to delay pushing an update to your device. It is often because of the massive amounts of bloatware they like to throw into the mix. Heaven 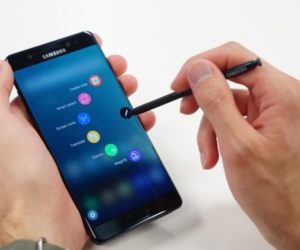 forbid you might want a properly working phone when they’ve got all those apps you don’t want or need to check it against first. How dare you think you have any control over things?

So, based on all that, you should never buy new, right? Well, not really.

There are potential drawbacks to essentially being part of the post-launch testing group for any new device. However, there’s really no substitute for holding that brand new, never before opened smartphone for the first time. The anticipation of the un-boxing is just a great feeling that never gets old, even when you do.

Look, everything that ever gets built has bugs, everything. Some manifest themselves early on, some at a later date. But virtually nothing – and especially not when it comes to technology – is immune from that fact. In the main, as long as they’re not setting fire to the family pets, the bugs and flaws are pretty minor. They are almost always temporary drawbacks.

Some are also specific to a single device. For every one of those bendy iPhones we mentioned earlier, hundreds of thousands of them are still as flat and sleek as they always were. For every 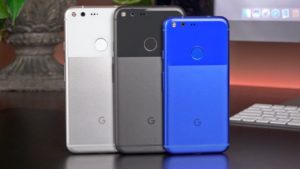 smartphone that freezes when you launch an app, there will be a million that don’t. The fact is that such things are part and parcel of owning electronic gadgets of any kind. It certainly shouldn’t put you off buying new.

Forget the Technology For A Minute

In fact, there is one best reason for not buying new. The main reason to look at refurbs or devices from the previous generation is the price. It’s no secret that smartphone prices drop considerably when the launch of the next model is approaching. This doesn’t just trickle down to all previous models, it tumbles like a waterfall. If you can’t afford an iPhone X, what’s wrong with an iPhone 6? The answer is “absolutely nothing”. You’ll get an awful lot of phone for your money. The same applies to Samsung, Sony, LG or any other smartphone brand.

New is great, but isn’t without its problems. However devices a year or two old might have a marginally shorter shelf life going forward. We’re not advocating one or the other, we’re just saying think about what you want.