Reverse Search Images on a Smartphone 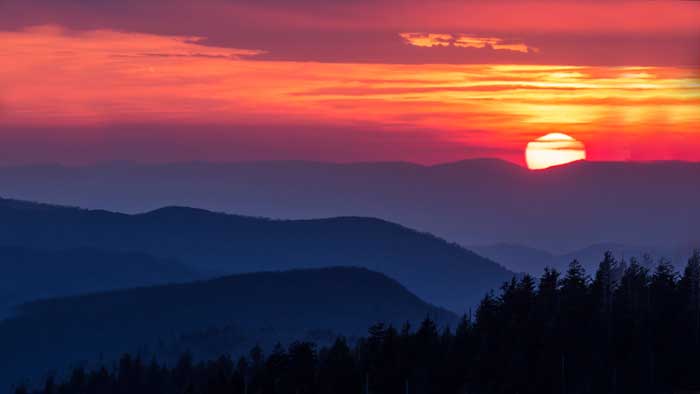 A reverse image search is where, instead of searching Google using words, you use an image. Google then employs an algorithm which calculates the features, colors and other elements, and the ratios between them. It then uses the results to search for images in its database which have had similar calculation results.

The feature can be very useful just for finding similar images for any purpose. It is also useful for photographers and artists to keep track on how and where their images are being used.

Doing a reverse image search on Google using a desktop is easy. Just drag and drop the image from the desktop onto the Google image search window, and the search will be done. 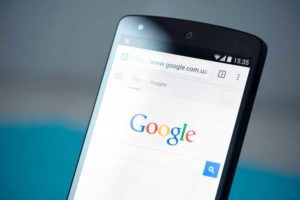 On a smartphone though, due to the lack of drag and drop, it gets more complicated.

If you want to search an image already online, you do have some options, but not many. For a start, you can only use Google’s own Chrome browser, whether on Android or iOS. When you see an image you’d like to search, you can long-tap the image and choose “Search Google for this image” on the menu that appears.

But what if you want to search your own images?

Well, your only option is to upload the image somewhere and then use the method above. It’s not ideal, but it does work. There are lots of free upload services, so it’s worth keeping one in reserve.

As with so many things that would otherwise be too much trouble to use regularly, some have devised an easier way altogether. 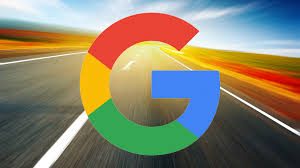 At Reverse Photos, they use their own site to overlay the Google Image Search. There’s a button which, when clicked or tapped, will ask you to upload an image from your device, or even take a picture with the camera. After giving an option to upload another or show the matches, it will show the results in Google’s own page.

And that’s it. It’s so beautifully simple that it’s worth bookmarking on your smartphone.

There are other sites doing the same thing, but few do it so cleanly and elegantly as Reverse Photos.

There are a ton of apps available in both the App and Play stores. Here are just a couple of them.

Reverse Image Search: If ever an app name described what it does, it’s this one. In essence, there’s absolutely nothing complicated about it, but it does have a few tricks up its sleeve. There’s a basic image editor to use before searching, and you can share any image to a whole host of places, right from within the app.

Search By Image: One of the most popular apps for reverse image searches, this has been around for quite a while. Again, there is a basic editor included and the facility to share images without downloading them. Search By Image has the added advantage of searching and displaying multiple search engines at once. 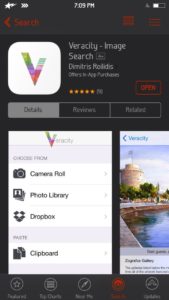 Reversee: One of the best features of Reversee is the ability to use it to find a higher resolution image than the one you upload. Search for images from the camera roll or the camera itself. The paid version will also search Bing and Yandex.

Veracity: Veracity, as well as searching for images from the camera roll, will also search from the clipboard. This is especially useful when searching for an image already online. It also claims to find the original image online, even if it has since been edited.

In reality, if you do want to reverse search images, it’s far easier to do it on a desktop or laptop. However, there will be times when you’re away from home and need to perform the search. That’s when the apps or Reverse Photos will come in very useful.

Please remember that, if you don’t own an image, you shouldn’t be using it without permission.