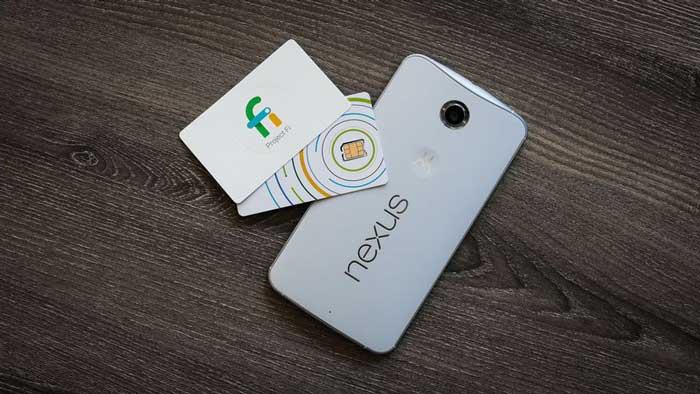 Google, as we know, never seem to be content with what they do. They are always looking for ways to edge towards complete world domination. To this end, the company recently announced a new type of smartphone contract. For some time, web hosting data companies have been offering “cloud” accounts where website owners only pay for the amount of data transferred and amount of server space used. Project Fi takes a similar approach.

So How Does it Work? 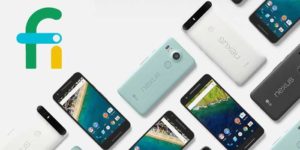 Under the contract, there is a basic $20/month charge for unlimited calls and texts. It charges a rolling $10/month per GB of data, with any unused data credited back to you each month. As an example, if you take the basic contract with 2GB of data, this will cost $40/month. But, if you use less than 2GB of data, the cost for the unused data will not be charged on a pro data basis. So, if you have the 2GB of data on your contract but use exactly 1.5GB, you will receive a credit of $5. If you use 1.8GB, you will receive a credit of $2 etc.

The same principle applies to data overages. So, if you have a 2GB contract and use 2.5GB, you will be billed an extra $5. You will also receive a warning when you are close to your contract limit to let you know you might have extra charges coming.

Project Fi contracts can be used in over 135 countries worldwide. However there are charges of $0.20 per minute for cellular calls made abroad. There are also potential charges for calls made over Wi-Fi, depending on where you are and where you are calling. Data isn’t charged differently, though. It will be costed at the same $10/GB. Texts are also free overseas, and there is no charge to receive calls in any of the 135+ countries.

Google have partnered with T-Mobile, US Cellular and Spring to ensure maximum coverage. The fastest network will be chosen if more than one network is available.

Sounds Brilliant! But Here Are its Limits…

So is it a good thing? Well, we’re not so sure. You can certainly get cheaper contracts in the US for the amounts of data quoted by Google. But few will offer such cheap call rates when overseas. Yes, the credit for unused data is a great idea, and the free texts overseas is also a massive plus for Project Fi. Yet it is severely limited in other ways. So, before you get too excited… 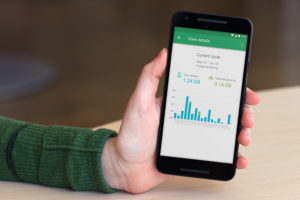 That’s right, five. To specify, they are all Google-manufactured or specified devices. These are the Pixel, Pixel XL, Android One Moto X4, Nexus 5X and Nexus 6P. This is due to the need for the phones to be able to switch between multiple networks with just one SIM card. Of course, we’ve seen in the past that where Google go, others follow. So it will remain to be seen whether the likes of Samsung, Sony, HTC or anybody else start making Fi-compatible smartphones. Until they do, there’s a danger Project Fi may not even get very far out of the starting blocks.

The concept is a good one, for sure. However the fact it only works on Google phones shows that it is yet another proprietary standard being introduced to our industry. Such things rarely end well. Okay, technically the Moto X4 is a Motorola device, and not Google. But Motorola have long been Google’s chosen manufacturing partner for the Nexus range, so it’s not exactly an independent choice either. It’s also noticeable that none of the aforementioned phones are what you’d call low cost. Yes, the Moto and Nexus devices aren’t up there with the likes of the Pixel or S8 from a cost standpoint, but they’re still not cheap.

We remain to be convinced that Project Fi will ever be anything other than another Google Glass, but only time will tell. The bigger question is will other network providers follow suit and introduce flexible plans of the same type? History tells us probably not, and this may be what kills Project Fi if the other networks seek to keep contract prices as low as possible.