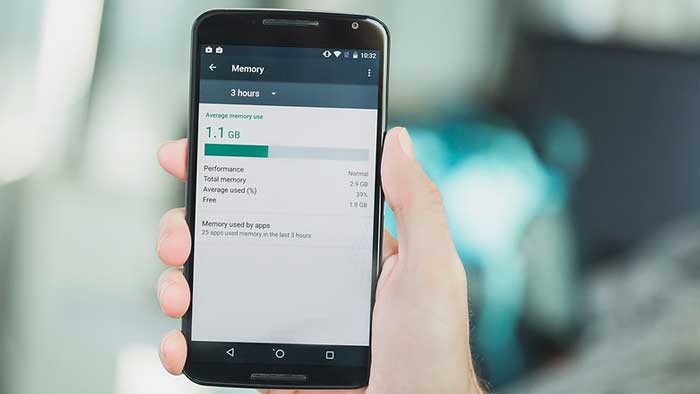 First, we need to clear something up. When people – even manufacturers, bizarrely enough – talk about “Memory”, they really mean the built in storage capacity of your smartphone. They also list “RAM”, which is really the actual memory. Yes, you may be confused, but we just needed to say it. We feel better now.

Reason For Internal and External Storage

Most smartphones today include a MicroSD card slot for adding more storage to your phone. Somewhat notoriously, Apple have always declined to add a card slot, preferring instead to add a hundred dollars onto the next version of each model as they increase the built in storage. If your phone does have a card slot, does that mean the built in storage is irrelevant? After all, if you can just add more storage anyway, why pay more for a phone that has a large storage capacity built in? 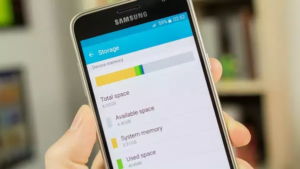 The answer is actually quite simple, the operating system.

Android, because that’s really what we’re talking about here, needs a minimum of 2GB to store the operating system files it uses to run your phone. In reality, 4GB is probably more accurate because, if you want to install an Android update, it needs somewhere to put the downloaded update files before it installs them. In a phone which only has 4GB of storage, this doesn’t leave a lot of room for apps.

Although most apps (things like navigation apps aside) don’t actually use a massive amount of space, they still insist on having somewhere to store things while the apps are in use. If you’re familiar with the Pagefile system used by Windows, which is where the OS puts data that it needs but isn’t being used in any given moment, it’s a similar process. If you don’t have that spare space available, data-heavy apps will freeze or crash regularly.

Setting Up a Micro SD card 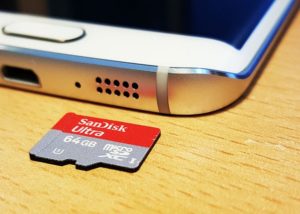 The good news, of course, is that MicroSD card slot. You can move any existing apps to the card, and even set up your phone to automatically install apps to the card in future. Although the process differs slightly between Android versions and even devices, look for Apps in your phone’s settings. Click any app and look for the “Storage” option. Here it should give you the option to change where it is stored. We recommend you don’t do this with system apps, as these will update with Android updates, and it can cause issues.

If you want to add an SD card and install apps to it automatically, when you put the card in the phone, pull down the notification bar. Where you see the “New USB Drive Detected” notification, you will have a “Setup” button. Click that, and you will see options to use the card as either portable (external) storage or as internal storage. Choose “Internal storage” and all apps will download to the card automatically.

Now you have the best of both worlds, and can leave the built in internal storage to Android itself.

More internal storage will always be better. Yet being able to add an external card means a shortage isn’t an insurmountable problem. Our advice is to look for 4GB as a minimum. Make sure the device you buy has the ability to add a MicroSD card. 8GB internal is even better, but you don’t need any more than that if you use your card slot wisely.