Do Phone Manufacturers Have A “Style”? 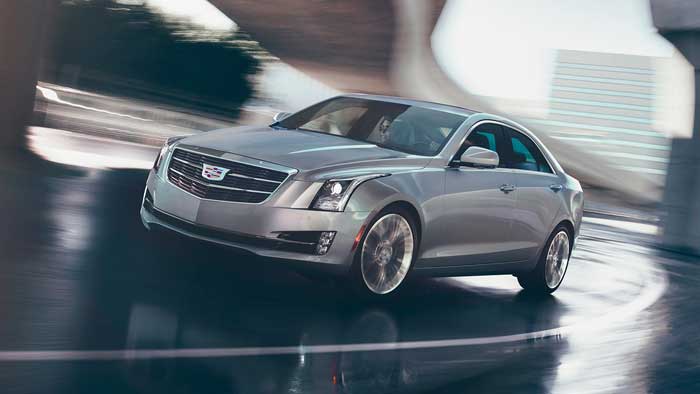 Motor Vehicle manufacturers have a quite narrowly defined target audience, and they rarely deviate from it. At the extremes of car manufacture, you have the likes of Ferrari who make sports cars that will do 200 mph and which nobody over the age of 13 ever looked elegant getting out of. Then is Cadillac, who only very recently have tried to produce anything other than big bouncy king-sized beds on wheels. They both know their market and don’t try to fool people that they will ever cater for too much outside that arena.

Of course, you do get more everyday manufacturers, such as Ford or Chrysler. They cater for the middle-ground and only occasionally dip their toes into more daring waters. Generally speaking, though, Ford don’t care what Ferrari are doing, and vice versa. With smartphones, though, it couldn’t be more different. Leaving aside the limited Apple range for a moment, almost all manufacturers are competing against all other manufacturers. They challenge for the same dollars from the same people.

Or are they? Is there, perhaps, some strategy somewhere in the design, build and marketing sections? Do Samsung, LG, Sony and the rest have their own target markets which shows that they do? 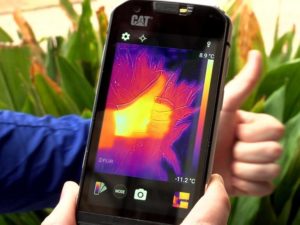 Just about all smartphone manufacturers produce a wide range of devices to suit all needs and, crucially, all pockets. Other than Apple, most of the manufacturers that don’t do so tend to target specialist use, such as the CAT S60 and other specialist rugged device makers for use in specific environments. However, Samsung and others do produce a whole host of smartphones to the point where naming conventions resemble a chemistry dissertation. There is more to the list than meets the eye.

Not everyone needs the latest flagship smartphone running the latest flagship operating system. Most manufacturers know this. For that reason, they release lower priced devices which are designed to appeal to those who want to do things like email and social media on their phones. For people who don’t need to carry round a personal trainer or 4K movies in their pocket.

The problem with this, seemingly very reasonable, approach is that they never actually tell anyone what they’re doing. They release smartphones which look very similar and which have very similar names, but which have massively different prices. This often leads to confusion for consumers. It can further lead those prospective buyers  to look elsewhere.

Apple do things very differently. They know that they already have a huge, and almost bewilderingly loyal fan-base. So, Apple have made little attempt over the past 10 years to cater for anything other than those with deep pockets by basically releasing a sort-of-updated device each year. They have, on occasion, gone on to try and attract a slightly less affluent crowd with slightly pared down releases. But, in the main, you want Apple, you spend big.

But this works for Apple in a way that it wouldn’t work with the rest. The difference is that Apple’s customers are just that, Apple customers. For other manufacturers, their customers tend to be 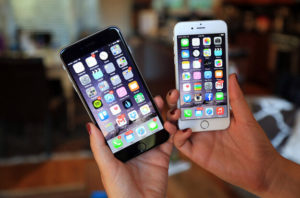 Android users, rather than tied to a specific brand or model line. If you buy Apple once then, unless you keep buying Apple, all the apps – and probably the accessories – that you have become redundant. With any Android device, you can switch manufacturers overnight and Google will helpfully reinstall everything for you when you fire up your new phone for the first time.

This means Apple are the only manufacturer that can get away with throwing the same device every year at their captive audience. While the rest must try and cover a thousand bases. All that in order to keep their own slice of the very big marketplace they sell into.

Although it’s not as clear cut as the way car makers go about it, there are strategies at play in the smartphone world despite it looking like the exact opposite. The nature of smartphones and what they do makes it a market that is probably the most competitive on earth. It makes the cola wars look like a playground falling out.