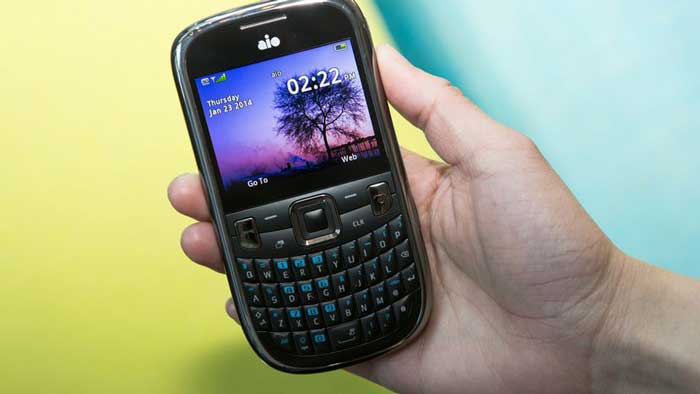 Blackberry have managed to get a lot of things wrong in the past 6 or 7 years. One thing they always got right, though, was the design of their smartphones. It’s probably no surprise, then, that a number of companies have adopted the half ‘n half layout for their own devices.

Two such companies  are ZTE and Pantech, who have both released more than one smartphone which bears a passing resemblance to the Blackberry design. The Pantech Link and ZTE Altair 2 both take this path, but which is best? 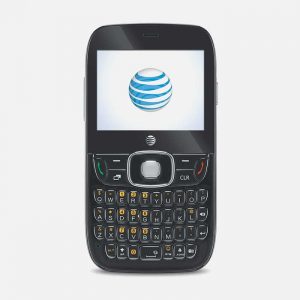 Both the Pantech Link and ZTE Altair 2 are of the candybar design. In this case, rather than having the full screen display of, say, an iPhone, the front is split. The top half contains the display and the bottom a hardware QWERTY keyboard. In the gap between are call answer/disconnect buttons, a Home/Select button and menu buttons.

Both devices run their own, proprietary operating system. Size and weight wise, their is little to choose between them (see table). They are both solidly built and feel great in the hand. But the similarities don’t end there, as the table demonstrates. 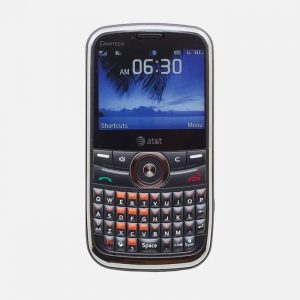 As can be seen from the table above, the two phones are very similar. In fact the only real difference is that the Altair 2 camera is a definite step up from the Pantech. There is marginally more internal storage with the Pantech, as well, but the levels are so low as to make this irrelevant.

Cellphones of this type are really meant for calling and texting. Both actually perform that role very well, and look really smart while doing it. The proprietary operating systems in both mean speed is very good, and nothing is being slowed down by apps and notifications.

Neither will compete with the flagship smartphones on any level, but they’re not supposed to. What they are meant to be is a cellphone, and they will be perfectly suited to people who need to be in touch, but don’t need to be in touch.

So Which Should You Choose?

The two phones are so well matched that it will come down to your personal preference. The Pantech Link looks a little smarter and just seems to carry a bit more class. That’s not to say it out performs the ZTE Altair 2, as that’s not the case. It really is just a “feeling” type of thing. The camera on the Altair 2 is slightly better, so if taking pictures is your thing, that might matter.

Whichever you ultimately choose, there will be no feelings of regret.