Over The Smartphone Rainbow 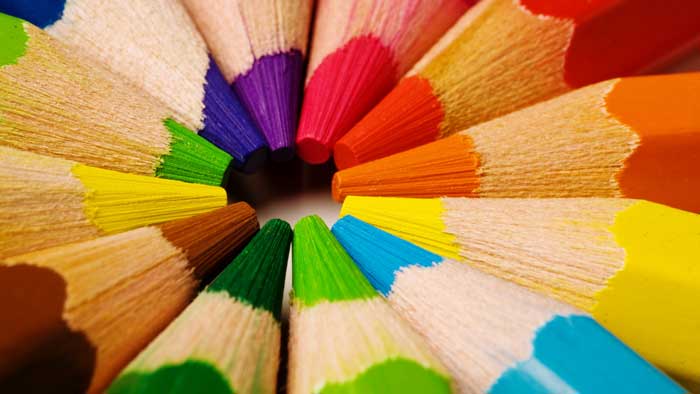 In the early days of mobile phones, there was no such thing as a color screen. Then we worked up to 4 colors, then 16/32/64 and, eventually, we got as high as 256,000. All this literally pales into insignificance, though, when we look at the best displays today which are capable of showing over 16 million different colors.

The human eye, when in peak condition, can see around 7 million colors. This varies due to a wide range of factors, but it’s a fair enough number for most of us. So why do we need our display screens to show us over 16 million colors if our eyes can’t actually see them all in the first place? The short answer is that manufacturers want to cover all bases.

Before we get to why we need those extra 9 million or so colors, let’s look at what is becoming the most used type of display on smartphones, the Super AMOLED. It is capable of showing 16.7 million colors in total, as demonstrated by its use in Google’s Pixel phone.

OLED stands for Organic Light Emitting Diode. In simple terms, an OLED based display receives an electrical current to each microscopic cell on its surface. This then displays a color according to the charge received. OLED displays are known for their durability, low power use and incredibly fast refresh rates. They have the ability to produce extremely thin displays which makes them ideal for smartphone use.

AMOLED is Samsung’s application of an OLED display. Super Amoled is merely the name given to the latest generation of the company’s own OLED displays. So good are Samsung’s displays, that Apple struck a deal with them to use a variation in the iPhone X. Hopefully that’ll mean the end to Apple’s insistence that Retina is a real thing when we all know it isn’t. 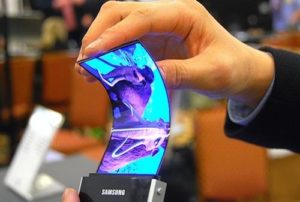 But back to the colors. Why all those extra? Well, it’s a combination of which 7 million colors we see, and how manufacturers makes sure we see them all. Although we all see a similar number of colors, we don’t necessarily see the same ones. Green is a particularly problematic color for our eyes to see accurately. So what you may see as one shade of green is likely to be seen slightly differently by someone else. That is due to their eyes and brains making calculations different to yours.

Then we come to the manufacturing aspect. Displays are getting less expensive to produce as the technology develops. Yet manufacturers have neither the time nor the inclination to start producing more shades of green than they do of red and blue. Therefore they simply up the number on all 3. Add to that the fact that the bit level of a color display works best as multiples of 2. Hence the 4,8,16,32,64 etc. color progression we’ve seen through display history. Here is how we quickly get to the 16 million color level.

It’s likely that this number will be the last of the line, as it is felt to be optimal for all but a handful of the world’s population. A few people are genetically predisposed to be able to determine over 100 million colors. But, for the rest of us 16 million is more than enough.