(Not Really) Made By Google 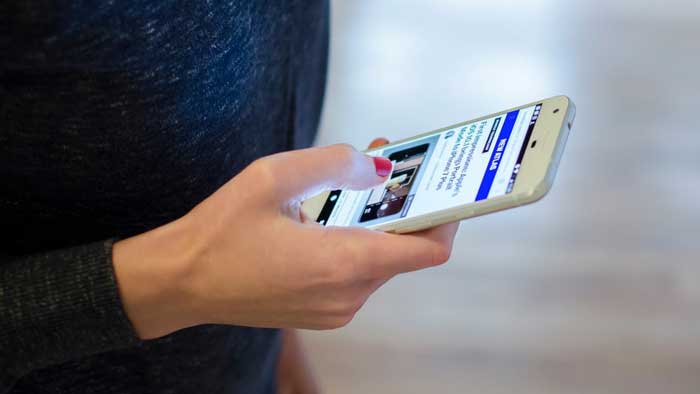 Google Doesn’t Produce Its Own Devices

When Google launched the Pixel smartphone, they used the tagline ‘Made By Google’. That, it turned out, was a big fat lie. The Pixel, and subsequent Pixel 2, are actually manufactured by HTC. Although not based on any existing HTC device, all the hardware used is provided by HTC to Google specifications. 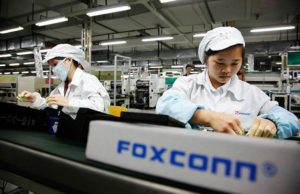 It might seem unusual that one of the biggest tech companies in the world don’t actually have their own manufacturing process for smartphones or tablets. Yet that’s just always how Google has worked. In fact this isn’t really unusual. Apple don’t make a single iPhone. It is all done for them by Chinese company Foxconn.

Instead, Google have always “partnered” with a wide variety of tech makers for all their previous smart device ranges, such as LG, Asus, Motorola, HTC and more. So it was probably inevitable that they would follow a similar route with the Pixel. In fact, if you own a Nexus device, depending on the actual model, it could have been made by any of the aforementioned companies. Google didn’t restrict the brand to a single manufacturing partner.

What this means, in effect, is that each model in the Google catalog, even within specific brands, is distinct from any other. Yes, they all use Android and, yes, they are all very Google-specific in how they approach things. However each has it’s own style both physical and digital according to who the true maker was.

But the Phones Sure Are From Google

So does this mean you’re not actually getting a Google device? Not really, as all Google products are made to specifications provided by Google themselves. That it rather than just being someone else’s 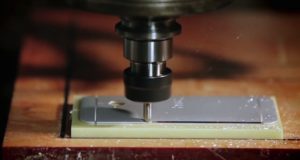 already available device, just re-badged as Google. What is interesting though, is how this is a great example of branding being important. We love LG products, but they will likely never outsell Google badged products. That would be true even if they were to be identical inside. Google has a reputation of getting technology right. This shows particularly keenly in the success of the Pixel and Pixel 2.

Really, for all our assertion that Google told lies about the origins of the Pixel, we’ll give them the benefit of the doubt and call it a white lie. All Nexus and Pixel devices are unique to Google. They are really only associated with other tech makers by contract, and not by ethos or any kind of equal partnership.

In fact, when looking for a manufacturer for the Pixel, Google first approached Huawei, who wanted the device to be dual-branded. When Google declined, Huawei then rejected the idea of producing the device for Google.

It’s not unusual for some car models to use engines provided by other manufacturers to different specifications. Yet that doesn’t mean the car you ride round in is anything but the one it says on the badge. Nobody gives the physical maker of the engine a second thought. And so it is with Google and the companies they use to provide the “engine” of their devices.