Must Have Accessories For The Galaxy S8 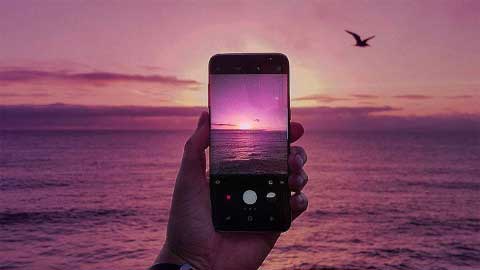 Smartphone accessories have always been a pretty huge industry anyway. Yet now we’re starting to see more and more add-ons above the routine screen protectors or cases. This has been driven in a large part by Samsung and its range of Galaxy S flagship phones. In a bid to make the Galaxy S more than just a smartphone, we’ve seen a growing list of compatible electronic accessories which takes using a smartphone to new levels.

Here, we take a look at some of the best. All of which are guaranteed to enhance your mobile experience. 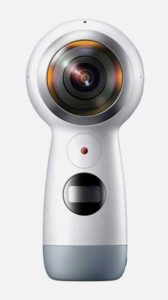 Okay, we know we’re starting with an accessory that costs as much as some other Samsung smartphones. We make no apologies for that.

The Gear 360 is a wireless camera that can be used to record or even stream a 360 degree view. In case you’re wondering what you’d need a 360 degree recording of anything, consider that VR is getting bigger by the day, and such movies are awesome in VR goggles. Of which many can be had for less than $25.

You’ll need a pretty recent Galaxy S model (S6 or later). It may feel expensive at around $230, but this is actually cheaper than many other 360 degree cameras. Once you’ve recorded and watched your own movies, you’ll think the Gear 360 is worth every penny. 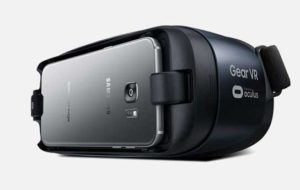 The natural companion to the Gear 360 is the Gear VR. As we’ve mentioned, VR goggles can be had for a few dollars. But, if you want the full immersive Galaxy S experience, there’s no substitute for the official Gear VR goggles. There are over 800 apps already available to be used with the Gear VR. You’ll have no problem finding your mind blown on a regular basis at what can be achieved. Whether it’s gaming, 4K video or movies, the Gear VR takes it to a level which seemed impossible just a few years ago. Samsung also include a Bluetooth remote control which allows you to do just about everything you need to do.

Oculus are one of the biggest names in VR. They provide all the inner workings of the goggles. This makes it just as good a VR implementation as there is.

The Galaxy S8 uses a USB-C connection, which laptops and desktops are still way behind with. But have no fear, there are many adapters already available to step into the technological breach.

These mini-marvels will allows you to connect your Galaxy S8 to any USB port on any machine. That is in the event that you want to do more than just charge the device, such as file transfers etc.

Oh, and they cost about the same as a latte grande at your local coffee shop. You should get one just for that reason. 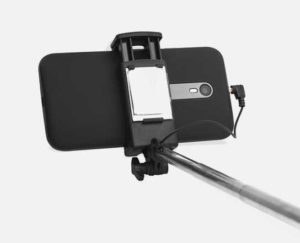 We’re not usually one for promoting selfie sticks, on the basis that you can get them from just about everywhere. They also cost about the same as a piece of fruit. However, we make an exception for the Olixar for a few very good reasons.

For one, the clamp that holds your phone is much more solid than you’ll find on many sticks. It removes some of the fear that your Galaxy S8 will fall out just as you have it 10 feet above a concrete floor. Second, it uses the headphone socket to trigger the shutter, instead of relying on Bluetooth. It thereby removing the need to charge the stick. Finally, and this is a biggie, the stick has a mirror which allows you to see a rough approximation of the image you’re taking. Not only does this help with front camera selfies, but also means you can use the even better rear camera.

The S8 has an 8MP front camera, which is plenty for even the biggest selfie enthusiast. But it has an amazing 12MP rear camera so, if you can use it, why not?

The Olixar Selfie Stick is great. It really does collapse down enough to fit in your pocket or purse. 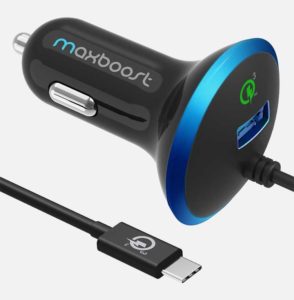 We’ve mentioned about the Galaxy S8 using USB-C, and the standard allows for fast charging from the supplied adapter. Yet it’s rare to see fast charging in 12v car adapters.

Maxboost have made the adapter USB-C compatible, including using Quickcharge 3 as built into the Galaxy S8. They’ve also made it pretty good looking as well. Trust us when we say there will be a time when you’re on the road using GPS and watching your phone battery drain before your eyes. This makes an in-car charger worth every penny. One which will put power back at 4x the rate of a standard in-car charger is an absolute bargain. 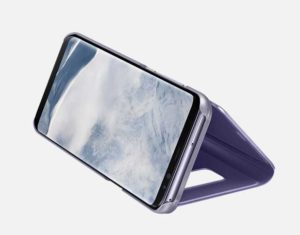 Another official accessory, and one which is essential if you like to watch movies without having to hold your Galaxy S8 all the time.

Technically, the Clear View is as much a cover as a stand. It has the added benefit of being able to swipe and control your phone without opening the cover. It’ll even go as far to suggest a color theme for your Galaxy S8 based on the color of cover you have on.

Many of these things are available from 3rd party accessory manufacturers. Yet none create all of them, and none come close to doing it quite so elegantly.