What Makes The LG Flex, Flex? 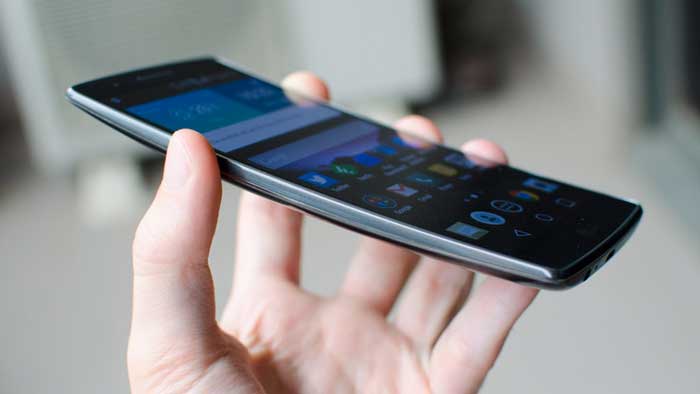 There was a time when bendy smartphones were front page news all over the world. The problem back then was that it was iPhones that were bending, and they really weren’t designed to do so. The fact is that metal and glass may have some “play” in it’s rigidity, and therefore some flexibility will be inherent. But they’re not usually designed to actually bend, either in use or in a pocket. The LG Flex, though, is designed to do exactly that. 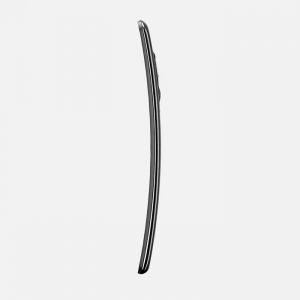 The LG Flex is naturally curved to better fit the hand and the pocket, but it’s also built to be flexed. It has a curved, flexible Amoled display and poly-carbonate shell. In tests, a pressure of 88 pounds was applied over 100 times to test the durability of the phone under greater than normal pressure. At the end of the tests, there was no damage to the outer shell, and the phone functioned perfectly afterwards.

The display was the first flexible display of its kind. That made the Flex the first mobile device to incorporate the technology. Flexible displays have been around for some time, but manufacturers have always struggled to use them in everyday applications. So the Flex was a major technological breakthrough for LG.

The poly-carbonate shell, as well as being able to flex both ways, is also self-repairing. There’s really no way to avoid the minor and micro-scratching that soon dull the appearance of the back of a smartphone. That is, short of having the phone in a case. But the special compound used in the case of the Flex will repair such marks. It won’t self-repair big chunks or gouges that occur. Yet it will fix those annoying scratches you can see if you take your smartphone out of your pocket right now.

LG have used several different polymers in the poly-carbonate that makes up the case. Some of these have a self-leveling property. It’s similar to the materials used as the basis for floors in many office buildings. They do that so tiles or other coverings can be applied without having to contend with tiny but at the same time huge bumps and rises. What this means in practice for the LG Flex, is that the polymers self-level to fill in the scratches as best they can. There are limits, and they won’t heal a deep wound from a knife or a key. But they will mean less day-to-day wear and tear.

Inside the LG Flex

Most components in a smartphone are pretty small, and the boards they are mounted on are naturally flexible. So the limits of the Flex bending is well within the limits of what might make a component pop out of its mounting. As well as all these tiny technological components, there is one huge one, and that’s the battery. 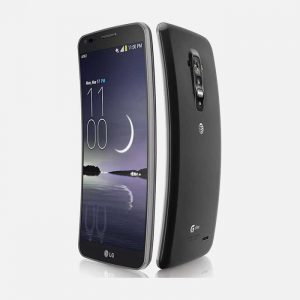 In any smartphone, the battery will take up about ⅓ of all the internal space. As you’d imagine, a battery isn’t keen on bending very far, if at all. This might have been a problem for LG and their curved Flex body. Yet they managed to develop a similarly curved battery to fit perfectly into the form of the device.

Many obstacles had to be overcome to get the LG Flex from drawing board to market, both physical and technical. A flexible body would have been one thing. Then to house the entire workings within a curved body is something else. Then, on top of that, to develop a nominally hard material for the case, which is capable of closing up small scratches. That is nothing short of remarkable.

Any one of these innovations would have been part of the natural evolution of smartphones that we’ve seen over the past 10 years. Yet to hit us with them all at once is nothing short of revolutionary.