Smartphones need a LOT of power.

Any mobile electronic device needs power. In the early days of cellphones, those power needs were actually quite modest. No app store, no big displays to play movies on and little interest in taking countless selfies meant much lower battery drainage than today. But, it must be remembered, because of the need for less power, manufacturers didn’t really worry about efficiency.

A typical 850mAh cellphone battery from the late 1990s still might only give 30 or 40 hours of standby and a couple of hours of talk time, despite doing almost nothing else in between calls and texts. One reason is that processors were not at all energy efficient, if the were even energy aware at all. It was only as demands increased that the way the CPU handled things became important. 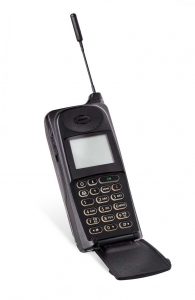 Cellphone batteries are something of an anomaly in the overall scheme of battery power. Where other industries have developed ever more efficient batteries, with increased power in smaller sizes, smartphone batteries have just got bigger and bigger. If you want a bigger battery, you need a bigger case, simple as that.

We’re now at the stage of 4000mAh batteries in modern flagship phones, but this approach has drawbacks. App developers, basically, don’t care about being efficient. Give them a faster processor and a bigger battery and they’ll use every ounce of both without actually increasing the usability of feature list of the app. There will, of course, be a limit that device manufacturers will hit sooner rather than later. But, until then, we’re reliant on the phone manufacturers to improve battery life.

So, to cope with all these demands, which smartphone does it best?

The Smartphones With The longest Battery Life

First, a note about these tests. Many battery showdown tests use a set group of hi-res video files. Playback is continuous until the battery dies, and the time recorded. Although consistent as a test, it isn’t really representative of how smartphones are used. So, in our test, we use figures which we feel are a better reflection of user habits. Social media apps and general web surfing use a similar amount of power. Our test uses 4G LTE while surfing continuously and a time recorded when there’s not enough power to run the app. Wi-Fi wasn’t used, as a variable signal strength can affect battery considerably. As long as the initial mobile data signal is good, the variation of signal strength isn’t such a problem for the battery.

Disclaimer: It’s impossible to test every single device, so don’t complain if your particular phone is better than these but isn’t mentioned! All the major models from major manufacturers were included, as well as many others.

For those wondering, and to give some sort of perspective, the average battery life in these tests was 9.4 hours.

For a sub-$200 smartphone, the battery life of the E4 Plus is just incredible. At this price, there are other limitations to what it can do and how well it does it, but battery life isn’t one of them. The battery itself is a huge – and we mean huge – 5000mAh. Of course, the Plus in the name might be a signal that this is a larger than average phone, and you’d be right. In fact, if we’re honest, it’s quite hefty. But, as with all changes of handset, getting used to extra size and/or weight takes only a couple of days.

Assuming you get past that, the E4 Plus has the best battery life around. 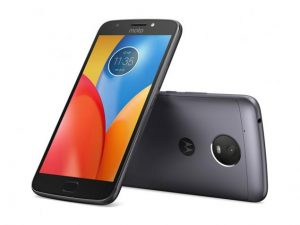 Huawei are causing a real stir in the world of smartphones. From relatively quiet, very Sino-centric beginnings, they are now taking on the might of Samsung and Apple around the world. Nowhere are they doing it better than with the Mate 10 Pro. We’ll need to be careful not to go on and on about how great this phone is, because it is truly superb, and just concentrate on why we’re here. With a battery 20% smaller than on the E4 Plus, the Mate 10 Pro was only 9 minutes behind on the lifespan.

Given how good the rest of the phone is, it’s no wonder the Mate 10 Pro is challenging the iPhones and Galaxy S’ of the world for supremacy. 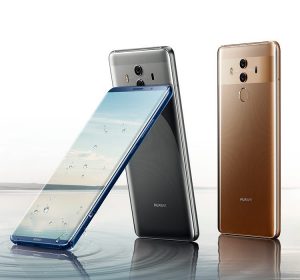 If you’re going to put the word “Power” in a smartphone name, you’d better be ready to back it up. We’re big fans of LG here at Mr Aberthon and, once again, they haven’t let us down. The X Power is a good example, though, of just how good our top 2 are. To finish in 3rd place and be almost a whole 2 hours behind the winner is quite the stat. The 4100mAh battery is at the top end of common battery capacities, and the X Power squeezes every last ounce out of it. 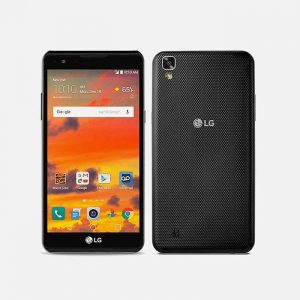 The Cat S60 is a serious phone. So serious that it can withstand just about anything you or the world can throw at it. Designed for heavy industrial environments, it’s as well that Cat have produced a phone which won’t die at critical moments. Although not really designed for all day surfing, the S60 nonetheless can manage it with ease. 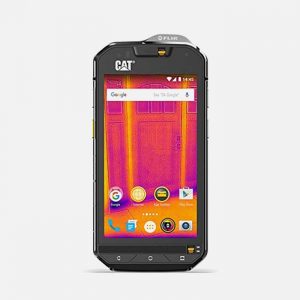 Yes, it’s taken until position 5 for one of the really big 3 to make an appearance. The Pixel 2 is regarded as one of the best smartphones ever, and the 2XL literally extends that view. But a big phone needs a big battery. Despite that, the 2XL is “only” 3520mAh. This puts it at the smaller end of the most recent flagship models, and yet it still outperforms almost all of them. One benefit it has is that it isn’t carrying a whole load of fluff and bloatware some other brands have. Instead, it’s running a bare version of Android, making it very efficient on power. This helps the Pixel 2XL to top the benchmark 12 hour mark. Just. 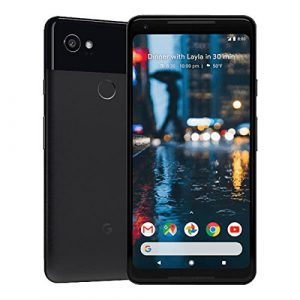 In case you’re wondering, the only offering from either Samsung or Apple to make the top 20 – at 20 –  was the iPhone 8. Samsung didn’t get anywhere near. The Note 8 was the best they could do, but it was way down the results table. The flagship S range were nearly 4 hours behind the winner. They did just about beat the average, but not by much.

So should you buy a smartphone solely based on battery life? Probably not, but it has to be a consideration. Hopefully this list will help a little.