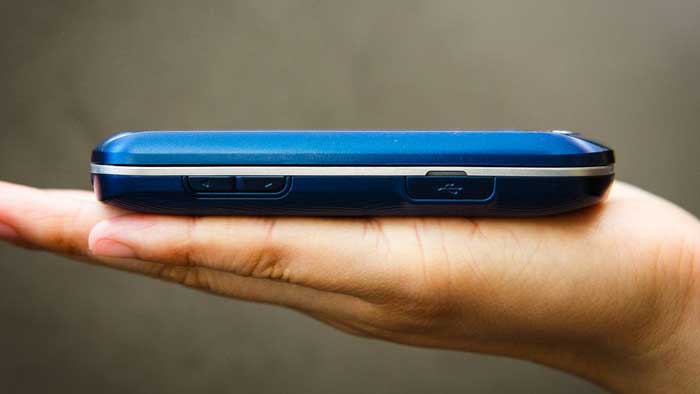 Hardware keyboards on cellphones are becoming ever more rare. The current trend for on-screen keyboards does help to keep costs down, but they can also be annoyingly fiddly to use. This is especially true if your eyesight isn’t as good, or your fingers quite as nimble as they used to be.

Fear not, though, there are still some great phones available that have full QWERTY hardware keyboards for your pleasure. Two of these are the LG Xpression and the Pantech Renue, two manufacturers who appreciate not everybody needs a 1000 dollar iPhone or Galaxy S. 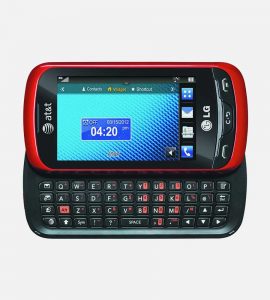 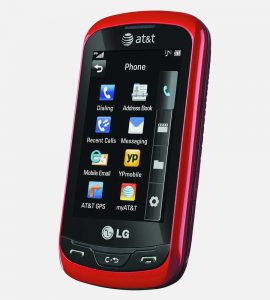 The Pantech Renue is a quite remarkable device. It ignores all previously accepted limitations for housing a full QWERTY keyboard, and manages to squeeze everything into a design less than 4 inches tall. To put that into perspective, it’s about 3/4 of an inch less than the Nokia 3310.

The Renue is a little wider than the LG Xpression, and weighs about the same, but that takes nothing away from how great a design it is.

Both carry a 1000mAh battery, which might not sound a lot by modern 3000mAh+ standards. The fact is, though, that these two pocket marvels don’t need the horsepower other phones do. Both run a proprietary operating system, and so don’t have constant notifications to deal with, a notorious battery drainer. You’ll still get 3+ hours of talk time and tons of standby power, so there’s plenty there regardless.

Because neither the LG Xpression nor the Pantech Renue are designed to be media systems for you pocket, both resolutions are suitably low-res. The displays are, though, plenty good enough for texting, emailing and browsing. They are also easily sufficient to display pictures you take ot other graphic needs.

The Xpression, it must be said however, doesn’t just have a slightly higher resolution display that then Renue, it has slightly better sharpness and color rendition.

For their otherwise budget-to-mid-range components, the cameras in each are deceptively fine. The Pantech Renue does carry more pixels atb 3MP to the Xpression’s 2MP, but the Xpression still has enough for online viewing such as on social media.

Video recording is also available on both, albeit at quite low resolutions. As long as you’re not shooting for TV, though, both will do the job.

No secondary camera on either device is a little disappointing. The fact is, though, that you can’t hope to turn out a cellphone for $69 and yet somehow manage to put two cameras inside. 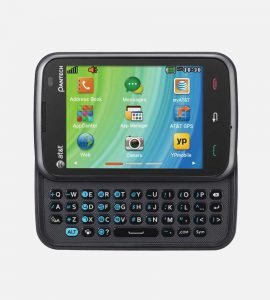 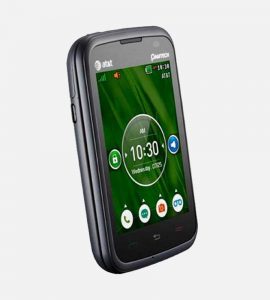 Surprisingly, and rather pleasingly for phones at this price point it has to be said, both have a MicroSD card slot. The internal storage is really only enough to keep the OS running, so the card slot is a welcome addition.

Cellular needs are met by a 3G connection, so no 4G here. Both do use the 3G speeds to their fullest, though, so browsing still zips along nicely.

As for those keyboards, well both are a joy. It’s easy to forget, sometimes, how great using a real keyboard is, and especially ones which physically click under your fingertips.  Both sport big, clear keys, and the Xpression keyboard has ever such a slight curve to the layout. It does take a little getting used to, to stop hitting the wrong key, but it soon becomes a very smooth experience.

If all things were equal, it would be easy to plump for the Xpression. With its higher resolution screen and superb build quality, it does grab the attention. There is, though, more to this decision.

It’s difficult to get past the Renue‘s better camera – and it is better – and that amazingly small size. No pocket or purse is unable to comfortably hold the Pantech Renue, and so it gets the nod here. Only just, but by enough to make a difference.