It’s easy to get lost in the big names when it comes to smartphones, ignoring those that do it just as well. One of those who don’t get enough credit is Kyocera. The Japanese maker found its way into smartphones on a pretty convoluted route. They already owned companies capable of producing components for phones, but bought Sanyo Mobile in 2008. Sanyo had a good pedigree in cell phone innovation up to that point, but had been overtaken by the likes of Samsung and Motorola.

In order to gain a footing in the market, Kyocera produce a range of phones to suit all prices. As part of that range, they produce the DuraXE, a tougher-than average cell phone. 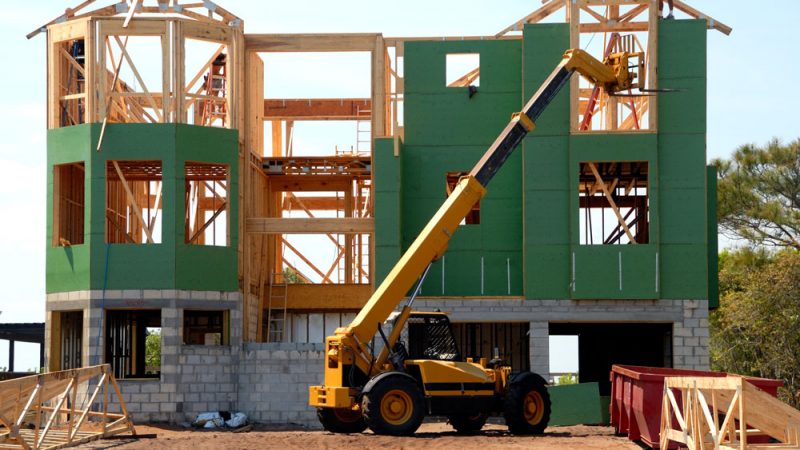 As a flip phone (clamshell), it would be easy to dismiss the DuraXe as something functional and dull. Fortunately, though, it’s a lot better looking than that. Okay, so it’s never going to look as good as a smartphone with a wraparound display but, as flip phones go, it’s hard to beat.

The case is a special rubber which Kyocera call Dura-Grip. As well as reinforcins, it is non-slip, even when wearing gloves. The case contributes a lot to the DuraXE going way beyond the protection you’d expect a maker to build in to their devices. As well as being IP68 compliant, which offers both water and dust protection, the DuraXE also complies to MIL-STD 810G.

The Military Standard 810G demonstrates protection from shock, vibration, thermal shock, pressure, solar radiation, salt fog and more. Some smartphones are starting to include some of these protections, but few have this many.

All in all, it’s hard to fault what Kyocera have done when putting he DuraXE together. It feels good and solid, the Dura-Grip seems to work very well, and we can’t see why the phone isn’t one of the toughest we’ve tested. 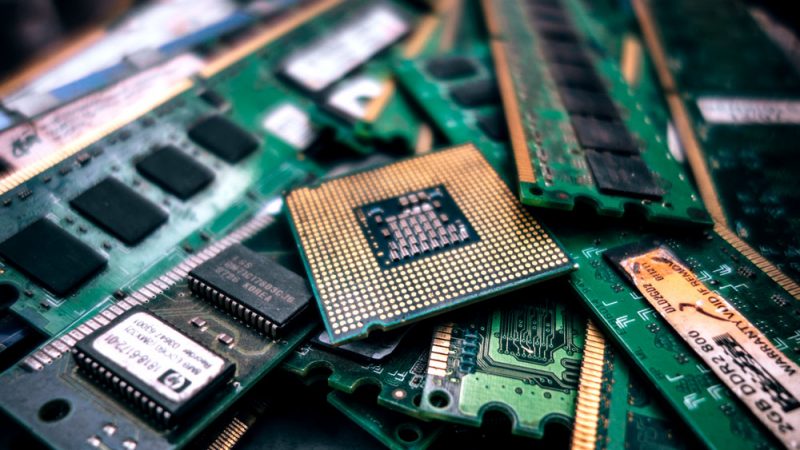 The processor is a pretty decent 1.1 ghz Quad Core affair. It may sound lightweight by today’s smartphone standards, but the DuraXE isn’t running a complex OS or designed for movies and gaming. That makes the CPU plenty powerful enough to keep things moving more than fast enough. There’s never a sense of lag or delay, and menus load quickly.

The front display is a low-res screen, intended for notifications, the time, and not much more. It is, though, clear and easily readable. The inside display is protected until the phone is opened, and is a 2.6″ color screen. There’s no touchscreen here, but the menus are simple enough, so navigation is easy and quick.

4G ready, with Bluetooth 4.1, wifi 802.11 n and GPS means there’s nothing lacking in the comms department.

There is a generous 8GB of storage, with the option to add a further 32GB via the Micro SD card slot.

The point of a phone like the DuraXE is not to take endless selfies of videos. But, nonetheless, it’s nice to have a decent enough camera. Fortunately, although not groundbreaking, the 5MP camera here does a good enough job. If you need photos for your job, then it is perfectly adequate. The quality is good, and you should have plenty of storage room.

Video capture is available at 720p HD, which is a welcome bonus. All too often, video quality is not a priority in flip phones. It’s good that Kyocera recognize the necessity in certain work environments for good video recordings. 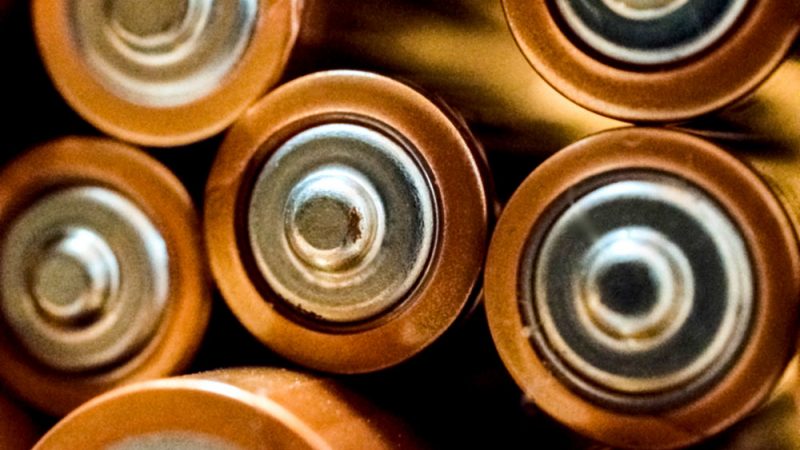 Again, by flip phone standards, the battery is a generous 1500mAh. Because there’s no social media syncing or heavy duty display, the battery is good enough for over 9hrs talktime or 16 days standby.

As confirmation that Kyocera intend for the DuraXE to be a phone for tough work environments, there are one or two less common features.

Push-To-Talk is a feature where a dedicated button can make the phone behave in walkie-talkie mode. More PTT phones are required for this to work, and there may be charges from your provider, but it’s a great feature. It’s especially useful for those in noisy environments. The DuraXE speakers are incredibly loud, fortunately. So loud that it will take some serious background noise to beat them. In testing, the audio output from the DuraXE is at least equivalent to heavy-duty radios built for the purpose. 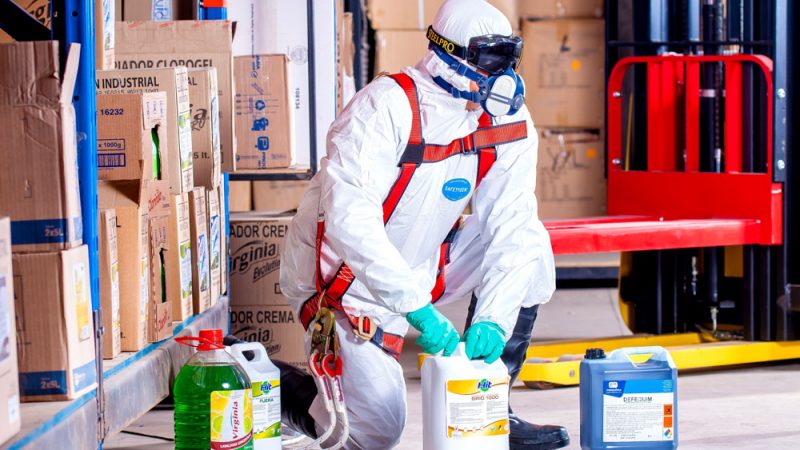 As well as being pretty tough, the DuraXE has safety features built in. Any electronic device creates a spark with even the smallest action. Every time you press a button, the action creates a small charge which can lead to a spark. Put most phones into a highly flammable situation, with fumes or gases, and a single key-press could be fatal. The DuraXE is for use in environments where such substances wouldn’t normally be present, but which may occur.

This is vital in industries where getting help may be a matter of life or death.

All in all, the Kyocera DuraXE is an impressive cell phone. Its not a smartphone but that isn’t the intention. But that doesn’t mean it lacks for any features which will be useful. It is for people who work in tough environment which, ordinarily, would kill phones within days or weeks. It’s also an alternative for those who need their phones to be just that bit tougher.

Ordinarily, such tough phones would be out of range of the average user’s pocket. Not the DuraXE, though, Because Kyocera want to appeal to all markets, they have a policy of high-quality phones at budget prices. Given what the DuraXE is equipped with, it shouldn’t be available at such a low price. It is, though, so don’t be afraid of nabbing a real bargain.