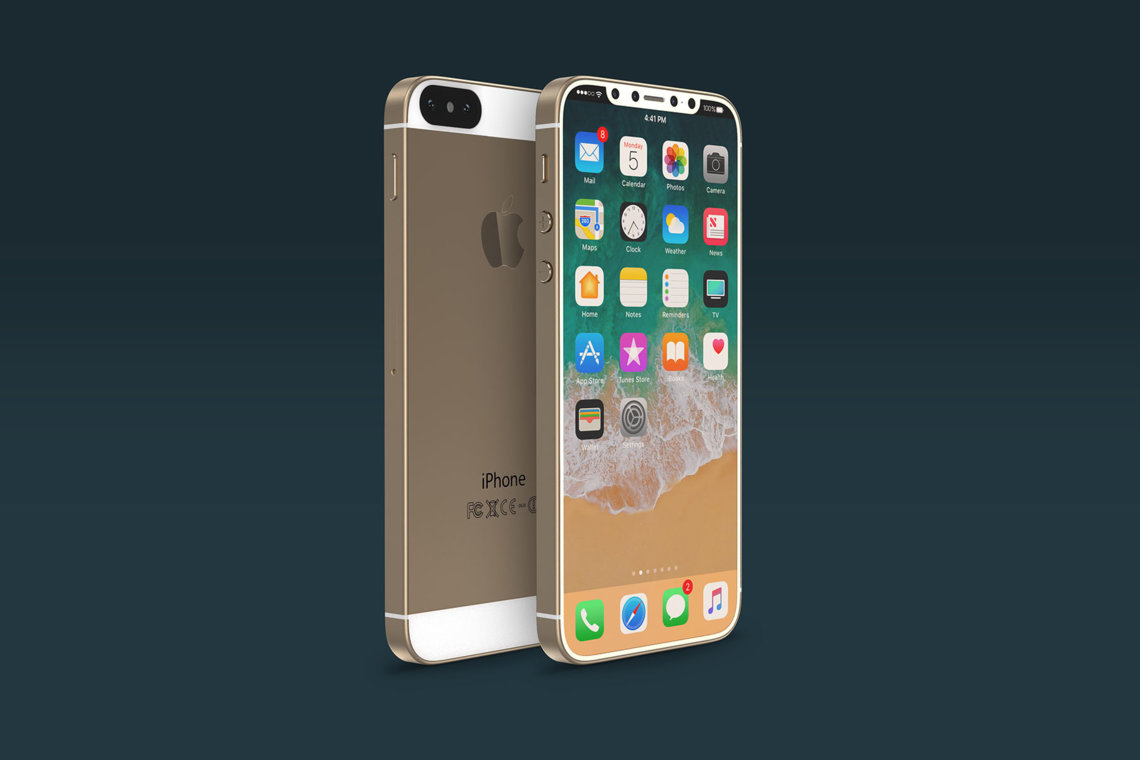 Actually, the first question should probably be different. Will there even be an SE2? That’s what we should really be asking.

The answer is a resounding, and very definite…Probably.

Apple and their rigid release schedule are well documented. Add the fact that it’s 2 years since the original SE, and you’d assume the time is right for an upgrade. Oh, the original SE has the highest customer satisfaction rating of any iPhone in history. All that and there ares till doubts about the SE2 ever appearing? Really? Well, yes.

You see, that famed release schedule is what has everybody wondering. Apple have never gone 2 years between model releases, which means the SE is massively overdue for an update. For their part, Apple have remained steadfastly quiet over the possibility of a new 4″ iPhone. They have also continued to manufacture the SE in large quantities. This, again, is unusual for Apple, especially if a successor is due. 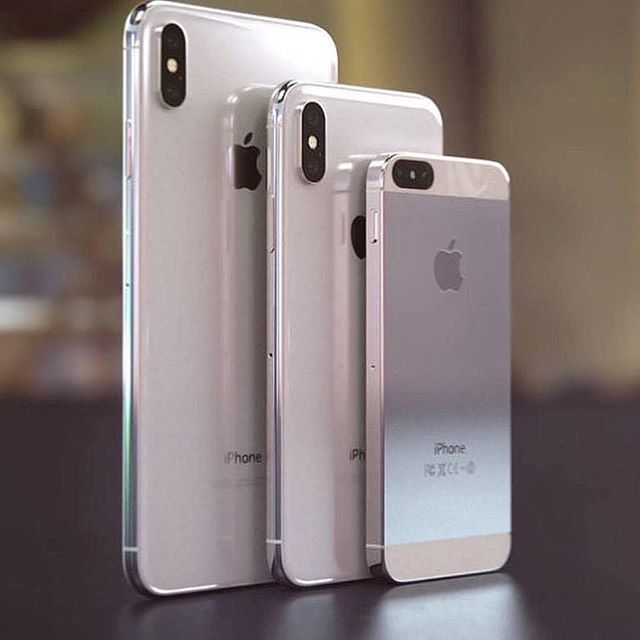 Assuming There Will Be a New iPhone SE…

Well, assuming there will be – and that’s where the smart money is – what will we find?

The 4″ screen so beloved of SE users will remain. After all, if they make it bigger, it kind of defeats the object of the device. Wanting a bigger display really just means owning another iPhone. The smaller size is one of the things which proved to be extremely popular with users. In the past 3 or 4 years, smartphones have gotten increasingly bigger. With size (usually) comes weight, and the two combined means carrying one is less easy than it used to be. The pocket and purse sized SE, though, was ideal. It had the power of the iPhone 6s which, at the time, put the SE in very decent company.

Logic tells us that the SE2 will follow a similar spec path. With the original SE cramming all the 6s goodness into a much smaller body, the SE2 is likely to match the iPhone 8 where the technology is concerned. But there will be limitations, of course.

The smaller form and likely-to-be-cheaper price means some features are unlikely to make the transition from the iPhone 8 to the SE2. Wireless charging and 3D Touch, for example, might not make the cut. Wireless charging took what felt like forever to make it into Apple devices, and the company may not worry about porting it to the SE2, simply out of convenience. 3D Touch is still seen by Apple as a very top-line feature, and they would probably be reluctant to put it into what is a relatively budget model.

The biggest controversy will come if Apple decide to continue a trend they started on their devices with the iPhone 7. We are, of course, talking about the headphone jack. Apple remain committed to the complete retirement of the 3.5mm socket, so there is really no reason to think they’ll bring it back for the SE2.

Storage is one of those subjects which Apple seem hell-bent on backing themselves into a corner with. They have never included a Micro SD card slot, unlike just about every other manufacturer. The cynics among us say this is so they can charge extortionate markups for a few extra GB, and it’s hard to argue with. Apple could easily keep the price of the device down, and simply add the card slot. Most devices double up the SIM card slot with room for the Micro SD card, so it’s a pretty simple design change. For Apple, though, you will just keep paying through the nose for more built in storage. 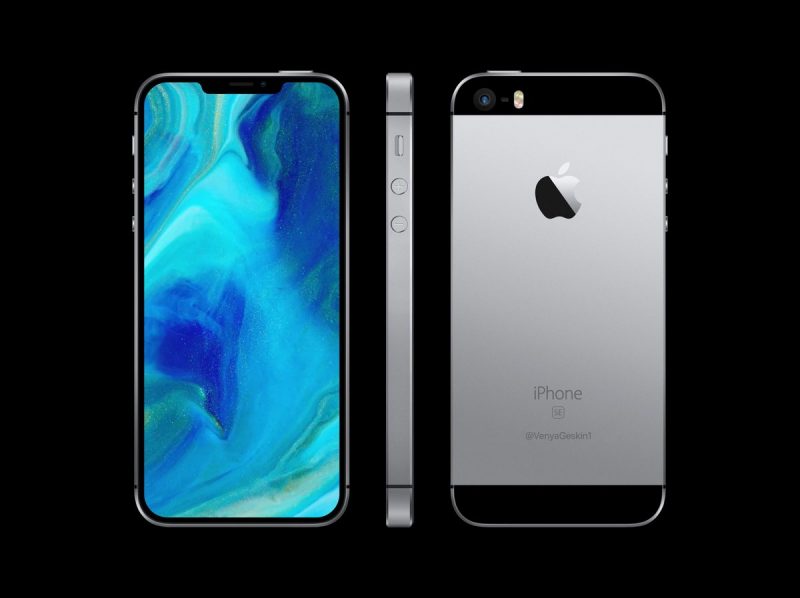 The original SE had a choice of 16GB or 64GB. Now 16GB is pretty borderline for many people. As cameras gain more and more megapixels, so the file sizes increase accordingly. The likes of Samsung, Sony and even Nokia now generally start with a 16GB model, but include the card slot, leaving those who want more, able to have it. Given how cheap Micro SD cards are today, it’s a win-win.

The SE2 is almost certain to have more storage as the options. These will possibly be 32GB or 128GB, but expect a hefty leap in price from small to big.

The SE2 isn’t the only SE device currently being talked about. The iPhone X SE is another possible device release from Apple. It’s even possible that this is the SE2 that we’re talking about. Such is the level of secrecy Apple have somehow managed to preserve, all we can do is offer a best guess.

The iPhone X had a 4.7″ display. Could this be squeezed onto the smaller SE body? If it went edge to edge and top to bottom, it could. Just. But will it? We’ll have to wait and see.

Hurry Up and Wait

With technology, there’s always the fear that you will buy today and regret it tomorrow as a new device is released. With the SE2, it’s more a case of waiting actually being the preferred option. At least if you like small displays, it is.

If it’s going to happen, we reckon a summer date is likely, probably June or July. But don’t quote us.