If We Have Smartphones, Why Have Tablets? 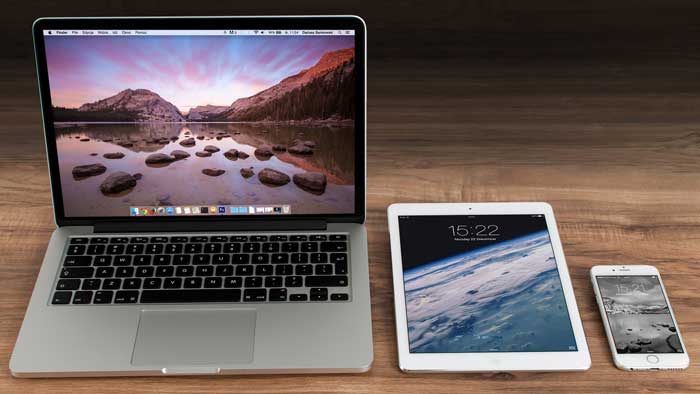 First, it’s probably right that I point out that I own 2 smartphones. Well, 2 that I use (don’t ask) and a drawer full of old phones that I keep “just in case”. I also own 2 Wi-Fi only tablets – an old iPad 3 and an almost as old Nexus 7.

Given that I can do everything on my phone that I can do on a tablet, but not the other way around, why do I need a tablet at all, let alone 2 of them?

I don’t, it’s true to say, use the tablets anywhere near as much as I use the phone. But there are times when a phone just doesn’t cut it.

In my opinion for example, shopping online just isn’t a great experience on a smartphone. Maybe because of what I do for a living, I’m a great tab opener. That is to say that I always have multiple tabs open in the browser on my desktop machine. I can do that on my phone, but it isn’t as slick or as easy as on a desktop browser. But, by the same token, I don’t usually have a desktop or laptop computer at the side of me all the time.

So what do I do? Reach for the tablet, of course. I can open, and switch between, multiple tabs easily. I can also see more products on a shop page without scrolling down past 100 other products to get to what I want. It’s basically desktop browsing without a mouse, and you can carry it anywhere. 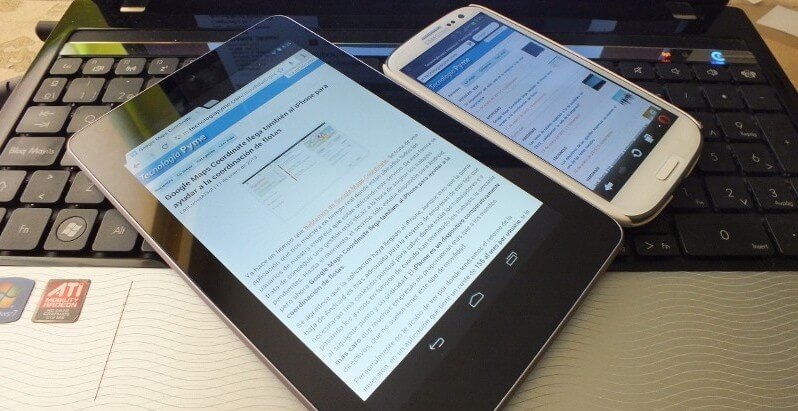 But Tablets Are Big

Well, no, they’re really not. They’re bigger than a smartphone, that’s for sure. Some of the bigger iPads are probably even a similar size to a laptop screen. You can even argue that some are too big to carry comfortably. But, in reality, they are a great size for non-computer web browsing. They don’t weigh a huge amount and many will now fit a jacket pocket or a purse.

Still, we’d probably still argue that tablets are better in the home than out of it.

For social media like Facebook or Twitter, “meh” is probably about right. Those two are designed for mobile devices, because of the nature of how they are used. For Instagram, though, phones can be a pain, and tablets do a great job. If you want to take a look at something online, start up your desktop or laptop and see how long it takes before you can actually start looking for what you want. With a tablet, it’s about 20 or 30 seconds, depending on the model. Your phone is always on, which gives it the ultimate advantage over tablets, we’ll admit that.

And Phones Are Small

If you wear eye glasses, you’ll already know the downside to a smartphone screen when you don’t have them with you. You can pinch/zoom on many screens, but then you’re looking at 3 words at a time. With a tablet, You can zoom in far enough to read the text, and still be looking at most of the page.

Watching movies on smartphones has never been so good. The bigger screens many devices now have make a huge difference. But it can just never beat a tablet. If a tablet has a decent display resolution, and most do, watching movies is about as good as it gets without a big screen TV. Even my ancient iPad3 has a display resolution which smartphones are only just catching up with. My Nexus 7, also 5 years old, has a better then Full HD resolution. In short, outside your TV, tablets are THE way to watch movies.

Pictures, too, get the same great boost from a tablet screen. 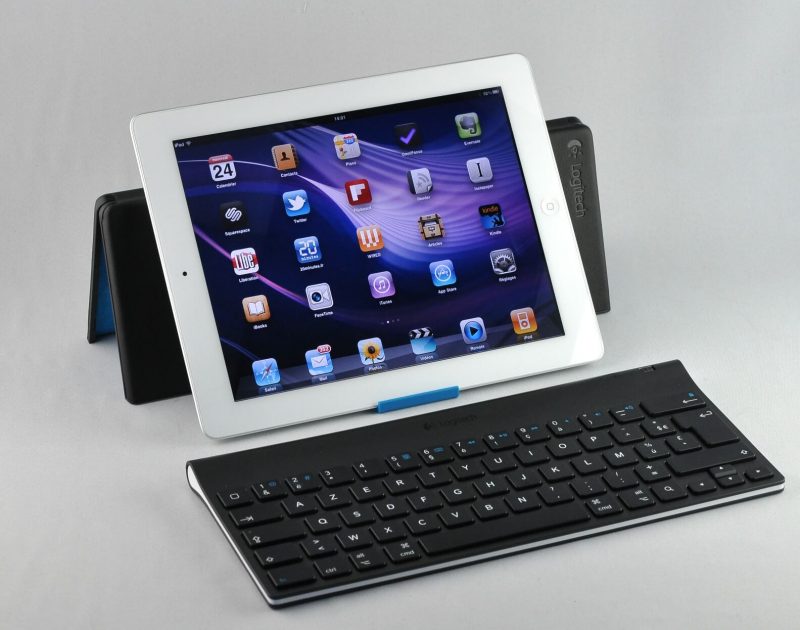 Power To The People

Tablets may be big, compared to smartphones, but that brings one massive leap over what a smartphone can do. Although smartphone batteries are getting bigger, and the devices more efficient, the relatively small size of the case will always restrict the physical battery size. As an example, phones are just starting to break the 4000 mAh level in battery power. And this is no small feat. Battery technology hasn’t progressed at the same rate as other technologies, so the same leaps aren’t possible. My iPad 3, though, has an 11, 560 mAh battery. That’s a 5 year old tablet, with a battery 3 times the size of the biggest now available in smartphones.

In case you wonder if that matters so much, the new Samsung Galaxy S9 will give you about 5 hours of continual movie playback. The iPad 3, that creaky old wreck? 10hrs and then some. I know, because I’ve done it.

If you don’t binge watch an entire season of Narcos, though, then a tablet battery will last for days. Literally, for days.

We’re not saying that a tablet will replace a smartphone, convenience requirements dictates that it can’t. But we’re saying that, just because you have a smartphone, it doesn’t mean you shouldn’t also have a tablet.

Tablets are great, and they are criminally underused, simply because we have our phones with us all the time. Make an effort to keep your tablet charged and in reach. We guarantee you’ll start using it more and more in the house.