How Is Windows Mobile Different From Android? 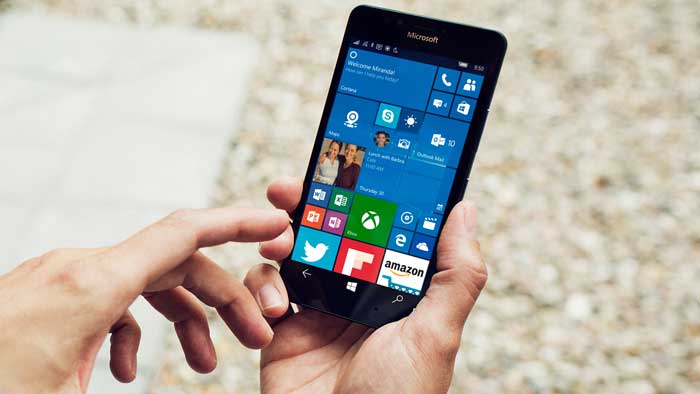 The fact is, if you only make calls and send texts, with maybe the odd bit of browsing or app use, it isn’t really that different at all.

Both operating systems do very similar things. They just do them slightly differently and look different while doing them. Android is like the slightly wayward cousin who likes to stay free and change things up from time to time. Windows Mobile is the professional and well-connected older brother who does things with a certain degree of confidence and surety. Both have strengths and both have weaknesses. 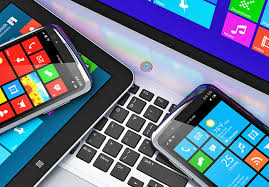 You will always hear that Windows Mobile has no apps, which is actually a long way from the truth. All the big players have Windows apps, and there is likely a Windows equivalent for every app you’re likely to use on Android. The difference is that the Windows App Store isn’t bogged down by a million clones of whatever happens to be selling. Trust me, there are plenty of apps.

The biggest difference is in the interface, that is the bit you see and use.

Android goes for a basic “apps on screen” approach. It allows you to organize apps on the front page, and even into groups to save space. Windows Mobile does a similar thing, but so much more elegantly. Using the Metro appearance that Microsoft introduced with Windows 8, it is possible not just to group apps together, but to also resize app icons and notification widgets. That is how you can create a perfectly laid out tiled front page.

Android does allow “skinning”, where app developers can produce new designs for the front end of the operating system. Yet this can add tremendously to both battery usage and processor power needs. It’s a great idea, for sure, but there are trade-offs which might become a burden.

Google, over the years, have developed their own extensive eco-system. Using an Android phone soon sucks you into this vast world and won’t let you go. If you want to do anything really useful with any Google app, you have to have a Google account. Which, once running, you will be stuck with forever if you don’t want to start over again.

Microsoft, on the other hand, lets you choose just how much you interact with them as a company, right down to not needing them at all if you don’t install any apps. You will install apps, of course, that’s the point of a smartphone but you get our drift.

Connecting Windows Mobile to Your PC

Where Windows Mobile really excels is if you use a Windows desktop PC. Connecting the two devices is simple (for which you will need a Microsoft account), and you can synchronize just about everything between them, including calendars, alarms and much more. If you can do it in the Windows operating system on a desktop, you can link it to Windows Mobile, and it shouldn’t be 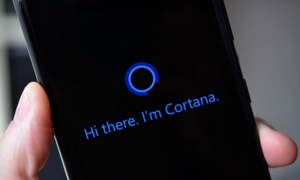 underestimated how useful this is.

Cortana is another Advantage

However, for us, the biggest win that Windows Mobile has over Android, is the Cortana Vs. OK Google battle.

OK Google is, well, it’s okay, but it isn’t great. Responses can be flaky and sometimes downright inaccurate, whereas Cortana doesn’t skip a beat. Seriously, the difference in how you use them and how they respond is worlds apart. Cortana alone makes Windows Mobile a great choice. You may think that you don’t need a digital assistant, but that’s because you’ve never used one. Once you do, there’s no going back, so you may as well use the best.

We’re not saying that Android is a poor operating system in any way at all, because it isn’t. It’s fantastic, actually, and gets better with every release. It’s just that we like the way Windows Mobile does things. There are indications that Microsoft is moving into the world of Android for its next generation of phones. So we’ll see what that means for Windows Mobile.