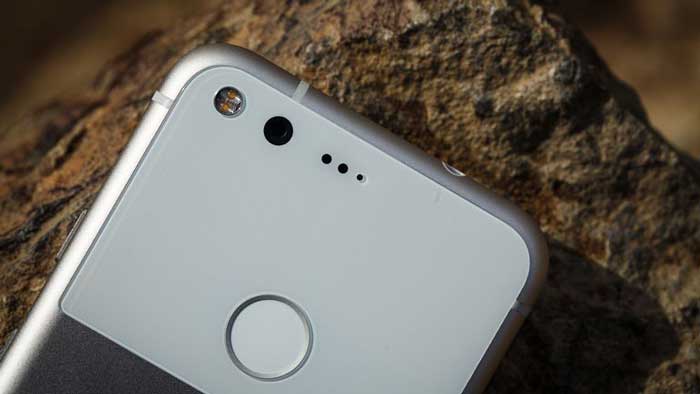 Google Photos has long since allowed you to store an unlimited number of photos from your smartphone, whether Android, iOS or whatever. But it was a little bit like the free lunch, in that there’s no such thing. The release of the Pixel flagship phone exposed an issue which some are unhappy about. That is of the stored resolution of your pictures. 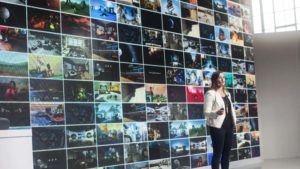 Google Drive gives you 15GB of free data storage. They add, as we’ve said, unlimited photo storage. But the way in which Google stores those photos puts a lot of people off. When you upload to Google Drive, your photos are compressed to make the file sizes smaller. They are then stored in this compressed state, and it is this version that you might later download. There’s no reversing of the compression. As any photographer will tell you, compression of photos can be a very bad thing for the quality.

Or There is a Limited Quantity of Space

Google claims that their compression algorithm is so advanced that no difference will be detected by the eye. But that doesn’t take away the worry for a lot of people who treat their photos as precious commodities and as a reminder of life. You can upload your images at their full, native camera resolution, if you so desire. But these will then count towards your 15GB storage limit. While 15GB is a lot, for sure, images will soon start to fill it up, and videos even more so.

As today’s cameras pack in more and more megapixels, so their respective file sizes get bigger and bigger. So you are forced to make a choice between potentially lower quality files, or sacrificing your unlimited space allowance. If you have a camera which can record 4K video, as more and more do today, then that 15GB equates to around 40 minutes of full res video. As you can see, what might look generous is only so up to a point.

That’s not to say we’re critical of Google for offering 15GB for free. Far from it, as this amount is 3 times what Microsoft and Apple offer. It’s what they do with your files in their seemingly generous unlimited free photo storage that have some issues with.

Google Pixel Has the Solution 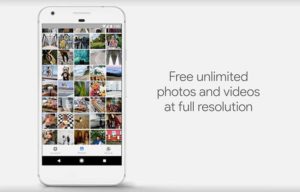 With the release of the Google Pixel, the company went some way to fixing this anomaly. Or at least they fixed it for new owners of their $850 flagship if nobody else.

As a Pixel, owner, file size, resolution or anything else simply don’t matter any more. Images and 4K videos are uploaded in the same way as if you’d just moved them from one folder to another. It will be an exact pixel for pixel copy stored by Google. This is very reassuring for Pixel owners, as it means they will always have the original image/video to recover if they need to. There’s a risk with online storage of any kind that the company providing the service might close, or there’s a critical server issue that means files are lost. We can probably assume Google is more secure than most.

There are some reasonable deals from the likes of Dropbox who charge around $100/year for 1 terabyte (1000GB) of storage. However having it free is even better, of course.

Enjoy, But Google Will Too

Even if you buy a pre-owned Pixel, you will still qualify for the full resolution unlimited storage of photos and videos. The phone will activate the allowance itself on your Google account. Of course, Google does many things with the information it stores. It is a bit of a leap of faith that yet another journey into the Google ecosystem is required. Given that we probably all have our camera photos geo-tagged as well with location data, it’s possible that Google now have the ability to trace your movements over an extended period if you are a keen user of your camera phone.

If you are an owner of a Pixel, great. If you are not, but you are relying on Google to store your images, it may pay you to think again about where you backup your memories.