The Future of Mobile Charging 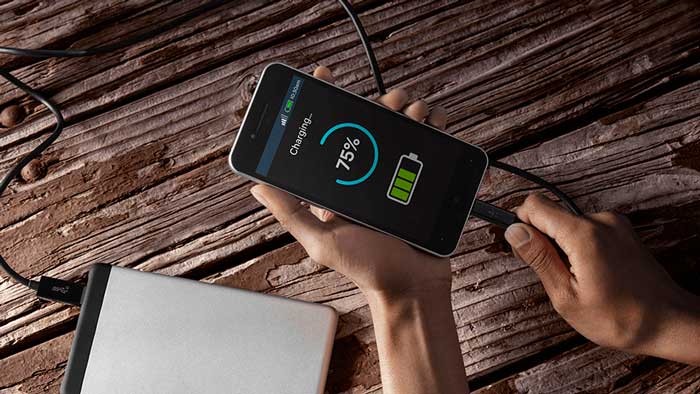 Smartphone charging comes, basically, in 2 forms – Wired and Wireless. Despite technology in all fields progressing at a faster rate than at any time in history, battery technology hasn’t actually progressed in decades. Founded in 1970s, the technology of Lithium-ion batteries like the one in your phone are pretty identical since the early 1990s. All that happens is that manufacturers now manage to squeeze more power into the same physical size battery. That is thanks to nano-technology. Otherwise, the battery you use now is the one you had in 1995. 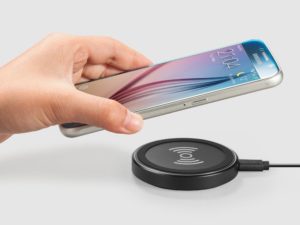 The first really significant advancement in smartphone charging was the introduction of charging devices wirelessly. Although a couple of standards for wireless charging do exist, it is the Qi standard which dominates the smartphone world. Power is delivered to a charging pad, which turns it into an alternating electromagnetic field. This is received by the device in close proximity (usually lying on top of the pad) and turned back into usable electrical current.

It’s Not Perfect At All

The downsides of wireless charging are many. Although convenient when used overnight, the device cannot be used without losing the ability to charge. To use it, it must be taken off the charging pad. Wireless charging is also incredibly inefficient. Even with the latest technologies, only about 80% of the original electrical charge from a power outlet is available to the device. Finally, wireless charging components are expensive, although costs are reducing. 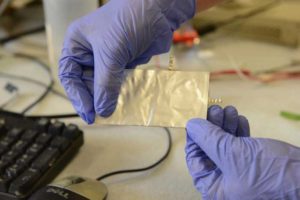 Other Charging Options For the Future

So what is the future of smartphone charging, if indeed there is a future. If things have barely changed in the past 30 years, why should we expect the next 30 to be any different? Fortunately, smart people are working on the problem and have some ideas.

Boffins at Stanford University have developed aluminum batteries that go to fully charged in just 1 minute. They are flexible, and are less prone to getting hot and setting on fire, but we’re not quite there just yet. Trying to find the right materials that will allow the charging of a battery thousands of times is still a challenge. Currently, repeated charging of an aluminum battery very quickly degrades its ability to hold the charge. Li-ion batteries, on the other hand, while not perfect, will usually outlast the device they’re in if only because we all like shiny things. 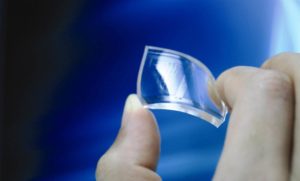 MIT is developing another variation using aluminum. Using a combination of aluminum and titanium dioxide, they are building prototype batteries which not only fully charge in 6 minutes, but also have 3x the capacity of current Li-ion batteries.

Graphene is a wonder material, due to it’s thermal and electrical conduction properties. It has an extreme lightness and is perfectly safe to use. Nickel-Cadmium (Ni-Cad) batteries are both expensive and highly toxic to people and the environment. Therefore the car industry have long been looking at alternatives. Graphene-based batteries are possibly the answer. Recently, car makers like Tesla have been trialing graphene batteries. So watch this space as smartphone manufacturers will probably follow shortly after. Much higher capacity and much shorter charge times are just two of the proposed benefits. 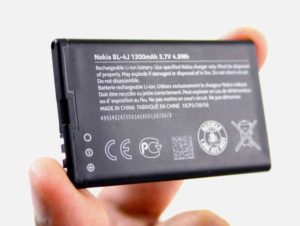 What about the here and now? All this is in the future, and maybe quite some distance in the future at that. What can we expect in the next year or two? The sad fact is very little. Li-ion batteries are still improving, and are potentially the best solution. Smartphone manufacturer Huawei developed fast-charging Li-ion batteries that take 30 minutes to fill up. They evens have a higher practical capacity than current batteries. The likes of Samsung have incorporated fast-charging, where devices can be 60% charged in 20 minutes, for a couple of years.

And this seems to be where we got stuck. There’s a sort-of race between mobile phone manufacturers and car makers to see who can reach the promised land first. It’d be nice to think we’re only a heartbeat away from real progress, but probably not.