Smartphones are great, no question. They – and you – can do just about anything together. You can get places, watch movies, listen to music, play games. You can even check the weather, hold a video call with someone across the world or shoot an entire photo album.

Oh, and you can make phone calls and send texts. And therein lies the problem.

Too Much Is Not Enough

At least for some. The clamor for new features and ever better components has driven smartphone prices to the thousand dollar mark. One. Thousand. Dollars.

Why on earth would you pay that much to do stuff you wouldn’t miss if you didn’t do them? We managed for thousands of years without smartphones. Is your life really better for having one? Be honest.

Flip phones, though, do what they need to. What you need them to, more to the point. They make calls, they send texts. Most will even send and receive emails and take picture. What else do you need? 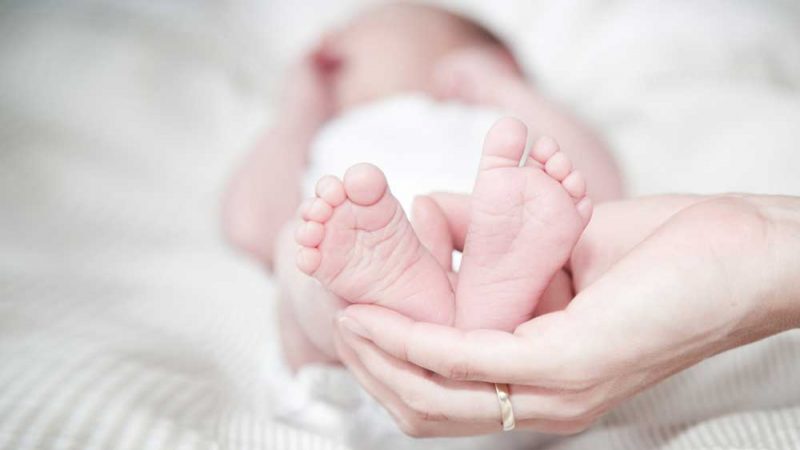 No, not the subject, your smartphone. See? You daren’t. You know that, if you do, you’ll have a heart-stopping moment as you realize you’re about to be blessed with a cell phone that has a smashed screen. Smartphones are, let’s face it, more fragile than a new born baby. And almost as expensive to run.

A flip phone, though, is much more robust. They aren’t indestructible, of course, but they will survive a great many more drops than a smartphone. The main screen is protected when the phone is closed, and the secondary display is small enough not to buckle under the slightest pressure.

They do. Smartphones, that is. How often do you look around and see people constantly checking their phones? Living in constant fear that they will miss a notification. Allowing their lives to be determined by Facebook likes or Twitter re-tweets. If it wasn’t so sad, it’d be hilarious. The average daily smartphone usage of people under 25 is now approaching 10 hours a day. That’s longer than a standard working day. Think about that for a minute. Is it any wonder we’re a nation built on insecurity? Our smartphones have stripped us of the ability to think for ourselves.

A flip phone, though, it just sits there and tells you actual things you need to know. Like has someone called or texted. Go to a family restaurant, and see how those families in there interact. If parents and 2 kids are sat there, all 4 will be on phones. And what phones will they all be studying intently? Yep, smartphones. The flip phone can never be blamed for the death of conversation. That’s all on Apple.

Lay Your  Money Down 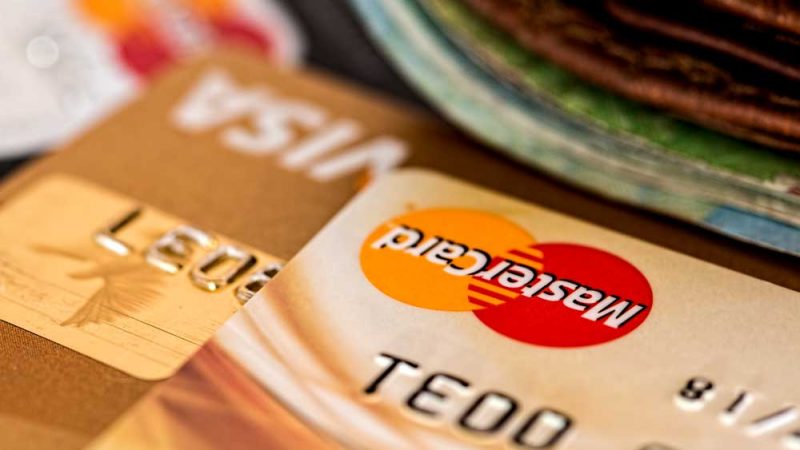 You want a flip phone, you can get pre-paid where $10 will last a month easily. You want a smartphone, better check those kidneys are fully functioning, because you’ll need to put it on eBay to afford the contract.

$50, which used to be a reasonable dinner for two, not so long ago, now might just buy you enough data to post pictures of the weather on Facebook for a month. I wonder how far away people have to be, before the networks see them coming? They do say there’s one born every minute, but do they have to be delivered straight to the Verizon Store?

Seriously, a smartphone is a significant investment. And an investment that will lose money from day 1, at that. Within 2 years, your shiny new, do-it-all whizzbang smartphone will be all but redundant. The guy at the next desk with a flip phone though? He’s be using his until the day he dies. 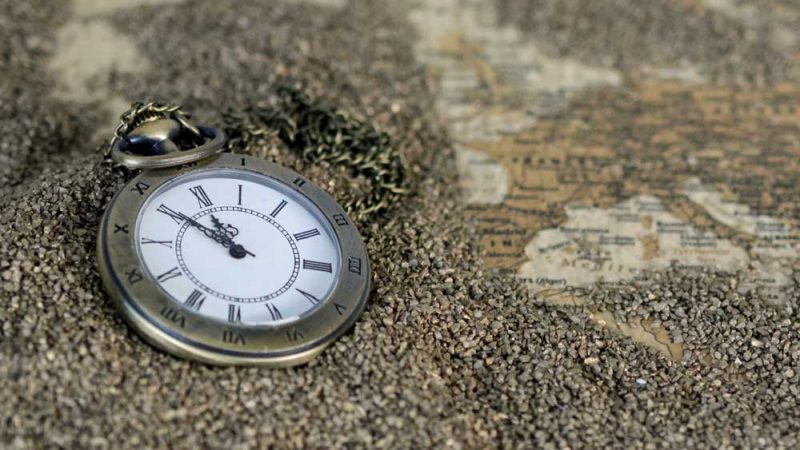 The reason is simple. He just needs a phone. He doesn’t need his office in his pocket. And he certainly doesn’t need everyone from Google to Facebook selling his details to the highest paying Russians. You want privacy, don’t get a smartphone. You want huge corporations rifling through your contracts, your trips to the store, your photos? Because that’s what a smartphone brings.

With a flip phone, the only company who knows anything about you is the network you buy your airtime from. Apps may be a great idea, but their the most obvious spying tool around today.

Is That Enough For You?

If it isn’t, it should be. Smartphones are expensive to run, expensive to buy, and will provide every minute detail of your life to anybody who wants it. As long as you’re dumb enough to give it to them. Which you will be.

A flip phone does none of that. At the risk of sounding boring, it makes phone calls. It sends texts. Most importantly of all, of course, it maintains your privacy.

And if that’s really not enough for you, then all hope is lost.