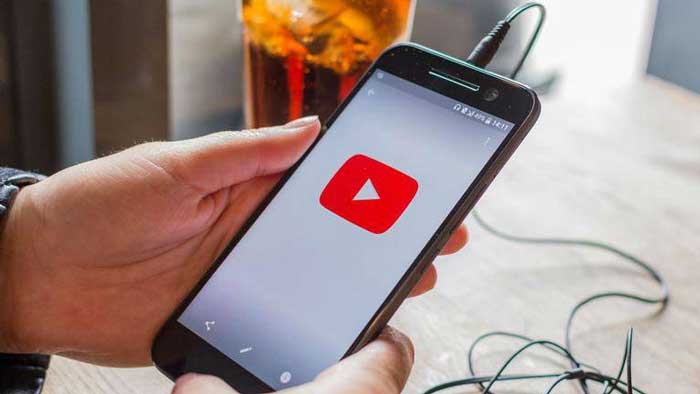 YouTube isn’t a media download service. It’s not like iTunes, for example which will sell you the songs and movies it has available. Instead, it’s intended for anyone to upload videos, which can then be viewed by anyone else, permissions allowing.

The thing is, though, that to stream anything, the files have to be available to be loaded somewhere. And if you know where, downloading the files is entirely possible.

Even better is the fact that you, as a casual viewer don’t even have to work out how. Such is the demand for downloading from YouTube, other people have done the hard work for you.

iOS is notorious for it being very difficult to do anything Apple don’t want you to do. Apple claim it’s all in the interests of safety and securty, which is admirable but, sometimes, you need to do a bit more. That includes downloading YouTube videos, which they banned earlier this year. Thankfully there is a workaround. It’s a tad more fiddly than just clicking a button, but it’s still pretty simple.

This method does only work on iOS 9 and 10, but that covers all iPhones since the 4s, and all iPad models since the iPad2.

First you need to download the “Documents” app from the App Store. It’s a free file management app that just happens to allow the downloading of YouTube videos. It does this by having a custom web browser built in.

In the standard YouTube App, go to the video you want and tap the video window. As well as the controls that appear, there will be a Share link. Tap this and choose “Copy Link”. This copies the video address to the clipboard.

Open the Documents app, and tap the Safari-like icon in the bottom right corner. This will open a browser inside the app.

Go to savefrom.net in the browser and paste or enter the address of the YouTube video you want to download.

Tap the green tick and you will be given a list of resolutions in which the video is available. 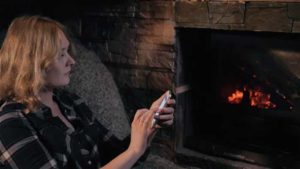 Tap the download link and then “Done”, and the video will download to your device, into the default Documents folder.

Weirdly, iOS will not let you move the file into your native iOS Videos app, but it will let you move it to the Photos and Camera Roll app. Just long-tap the video file until the folder list appears and then drag it into the app.

Once moved, you can open the file in Photos and Camera Roll just like any picture.

First the bad news. Google, owners of YouTube, have clamped down on apps allowing videos to be downloaded. It’s understandable, given that YouTube is a major source of revenue for the company.

Now the good news, there are still tons of apps available to do the job, you just need to install them manually.The oldest, and one of the best, apps is TubeMate, and it is simple to install.

To allow your Android device to install apps from outside the Play Store, you need to do the following.

Go to Settings > Lock screen & Security (this might be just “Security” depending on your Android version) and scroll down until you see “Unknown Sources”.  Toggle the switch so it goes green. Now follow these instructions to install TubeMate.

Open your browser and go to tubemate.com

You will see a list of 3 or 4 approved download sites. Tap one to go to the site. It is important to only use the sites here, to avoid viruses or other issues with unauthorised files. 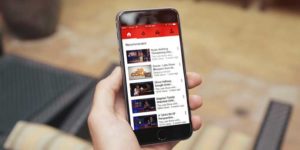 Once finished, tap the app to install. You will receive a warning about downloading and installing .apk files. Accept this.

It takes only a few seconds to install TubeMate, and it asks for no special permissions at this stage.

The first time you open the app, it will ask for permission to access Storage, Phone Calls and Location. It needs to access phone calls to pause and silence the video if a call comes in. Location is required for the ads in TubeMate.If any other permissions are requested, be very careful before allowing them, as TubeMate doesn’t need anything else.

When viewing videos in TubeMate, a red “Download” button appears in the window. Tap the button and, after a short pause, you will be given a list of formats and resolutions to choose from.  Feel free to choose hi-res files, but remember that the bigger the file, the more space it takes up. Also, if you have an older device, it may struggle to play hi-res files smoothly.

Video files can be very large indeed, so make sure you have the storage available to download your chosen files. If you plan on downloading a lot of files, then get the maximum size MicroSD card your phone can handle, and use that. Each device has it’s own rules on how to make your SD card into internal or default storage, so you will need to google to get the method for your device.

Downloading videos from YouTube or other services isn’t illegal, but you will need to ignore the moral aspect of it. That’s on you.

If you’re using Android, once you’ve installed any app from outside the Play Store, toggle the “Unknown Sources” switch back to off. Just in case.