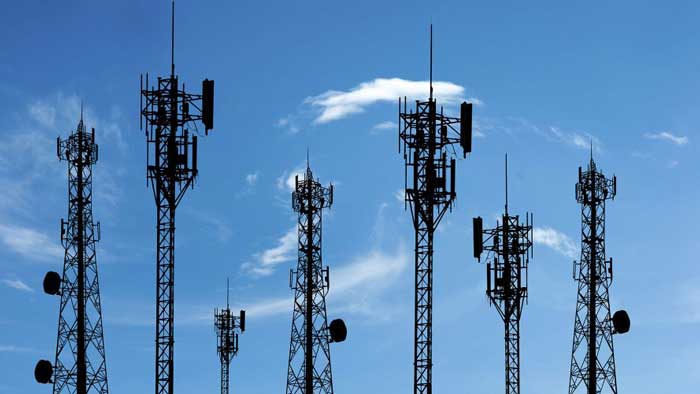 As with almost anything these days, buying online can offer more bargains and better prices than in a mall store. Cellphone network contracts are exactly the same. Lots of smaller providers are online-only stores, and undercut the giant providers time and again.

There is considered to be a top 4 of US cellphone networks. These are Verizon, AT&T, T-Mobile and Sprint. US Cellular is sometimes on the list as well. Yet it has just 1/10th the connection numbers of the 4th biggest, Sprint.

The fact is that, despite there being hundreds – maybe thousands – of online airtime sellers, almost all use airtime bought from the big 4. So how does it all work and how can 3rd party sellers be cheaper than the main networks? 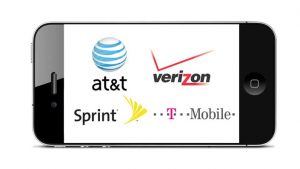 The US Mobile Network

Although all the major providers effectively run their own networks, most of the equipment they use belongs to someone else. All networks used to install their own cell towers, at often extreme cost. When it became clear this practice wasn’t sustainable, other ways of expanding the networks were investigated. Slowly, the large network providers started making agreements to share cell towers, thereby reducing costs significantly.

In a bid to increase competition and break the monopoly in place is several regions, the US government encouraged the practice. Most masts have since been sold off to private companies separate to the networks. These businesses then lease the tower and associated equipment back to the networks. This means 3 or 4 providers can share a tower without any risk of corporate blocking or unfavorable terms being applied. They split the hardware costs and, if the tower is on private land, the landowner often gets an increase rent based on the number of networks using the tower.

All in all there’s no downside to such an arrangement. Coverage is vastly improved for all users. That is, unless a fault occurs which takes the tower out of service completely.

Where shared towers aren’t in use, or for situations where a user of a local provincial network travels to a different area, roaming often comes into effect. Roaming is where subscribers to one network can use the services of another when out of signal reach. Most often this occurs when travelling abroad, but happens occasionally in the continental US. 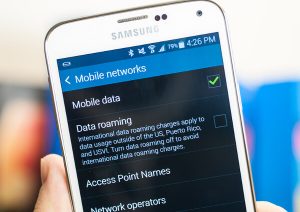 When travelling overseas, roaming charges can be extremely high. In the US, most networks have agreements that no charge will be made to users from other networks. With the increasing number of shared towers, though, roaming is becoming less and less necessary.

There are around 80 local cellphone networks operating in the US. Large carriers own and operate these networks independently. In most cases, signals are only available to users in a very specific area. Travelling outside this area means no cell signal is available. Some local carriers do have roaming agreements with the large carriers, but many do not.

Most networks are currently 3G only, with very few providing 4G connectivity. While some networks have in excess of 100,000 subscribers, the majority have no more than a few thousand local users.

There are currently around 100 what are known as “virtual operators” in the US. These airtime providers don’t run their own infrastructure or network facilities. but, instead, they lease from those who do.

Providers like these are typically the companies you will see advertising online or in local areas. Few operate a bricks and mortar store, although one or two larger ones have opened a physical store in recent years. Almost all will use one of the big 4 networks when selling airtime to subscribers. They lease airtime in wholesale blocks, and then sell it in smaller chunks to end users. This model is identical to that used by local utility companies. There, one company owns the main infrastructure, but householders can buy their water and electricity from anywhere. 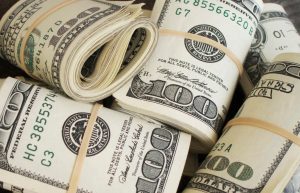 Because the virtual operators buy at wholesale prices, and have much lower overhead costs, they can often undercut their parent provider. All support and administration is undertaken by the selling operator, who have access to the required resources from the main network.

Everybody wins from this arrangement. The main network can sell more airtime, albeit at a reduced rate, and the seller gets to take a small profit from their subscribers.

Not So Virtual Operators

Because of the success of the 3rd party sellers, 3 of the 4 major carriers also run their own virtual selling business. Cricket Mobile, one of the largest virtual providers, is wholly owned by AT&T. Similarly, Sprint owns Boost and Virgin Mobile, and T-Mobile has MetroPCS. Verizon are the only major network not to currently operate their own virtual network business.

The Virtual Network business is already a major presence in the US cellphone industry, and growing. It is, collectively, the 5th biggest network provider. With consumers more determined than ever to get value for money, the growth of the industry is unlikely to slow down any time soon.