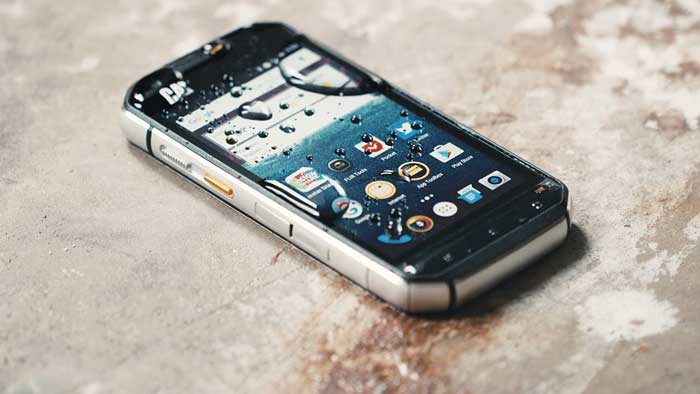 If you want to talk about heavyweights in the smartphone world, these two will be near the top of the list.

Many smartphones now have some protection built in, mainly from water ingress and from damage to the display. Few, though, go as far as the Cat S60 and the Sonim XP7. Both are built to withstand the rigors of tough environments much better than, for example, an iPhone of Samsung Galaxy S. But, if you had to pick one, which manages to deliver the knockout punch?

Most modern high-end smartphones weigh in at about 5.6oz, so when you see the weights of both of these, it might be a surprise. The Cat S60 is the lightweight of the two, at 7.9oz. The Sonim XP7 is actually 10.2oz. That, frankly, is heavy. Too heavy, actually, if you look what you get for your money. It’s tough, certainly, but as tough as the much lighter Cat? We’re not sure.

Despite the weight difference, the Cat S60 is actually the larger of the two. Neither, though, are too big or small to be an issue, and both sit nicely in the hand. 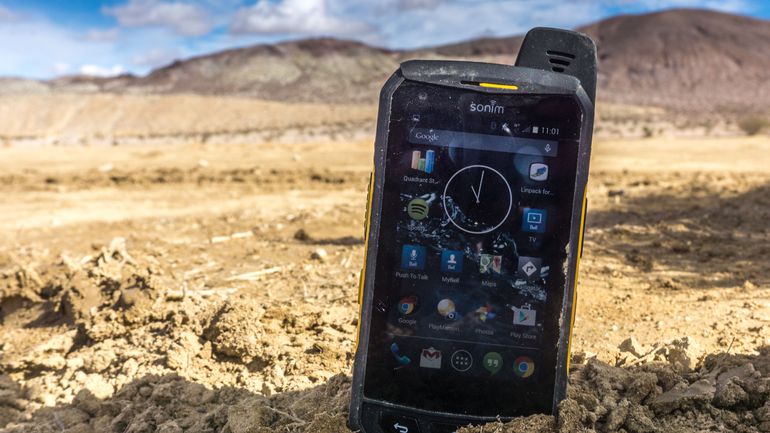 Both carry an IP68 rating. This makes them dust and water resistant. They will survive being immersed in up to 6 feet of water for 30 minutes. The Cat S60 is also resistant to heavy vibration, which might be crucial in some work environments. The Sonim XP7, for its part, is shock resistant, but Sonim don’t actually state to what extent.

Both run Android but, it must be said, the Cat S60 is a little newer than the XP7, and so might be a version ahead where the operating system is concerned.

We should say that these aren’t designed to be multimedia devices. They’re not for sitting on a bus and watching box sets, they are working phones. This is reflected in the display specs. Both are respectable, without ever being great. The Cat is a 720 HD and the XP7 is 480px x 800px. We say again, though, if you’re buying either of these phones because of the display, you’re buying the wrong phones. 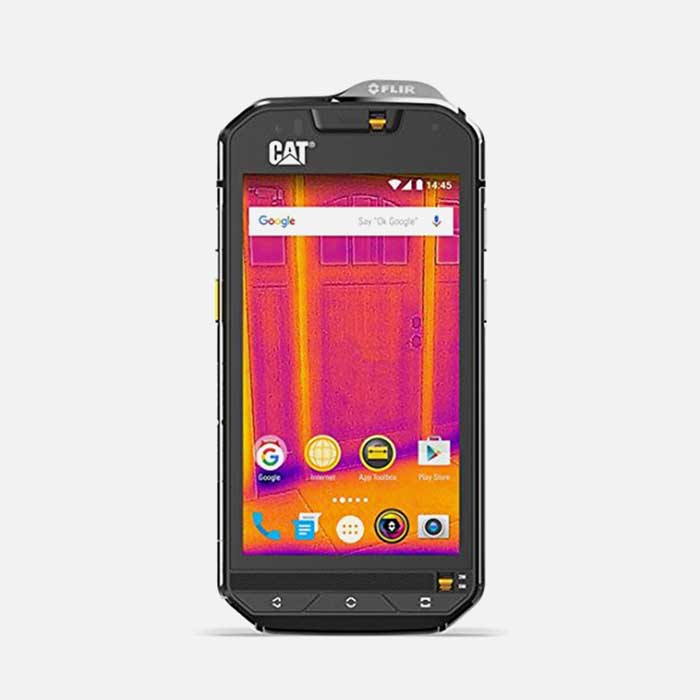 If you’re already leaning towards the Cat, then this won’t change your mind. Both have rear and front cameras, which is a bonus, but that’s about where the good news stops for the Sonim.

The Cat S60 has a 13MP rear camera offering Full HD video recording, and a front 5MP camera. Video calling is also available. The Sonim XP7 has an 8MP rear camera, also offering Full HD video recording, but has a very disappointing 1MP front camera. If it were 3MP, or even 2.1MP, we could just shrug and move on. 1MP, though, was hardly worth the effort of including it.

Both devices have a quad core Qualcomm processor, but the S60 is a generation or two up from the XP7. Despite this, the XP7 is still plenty speedy enough for any type of use. The S60 has 32GB of storage, with a Micro SD card slot for another 128GB if required. The XP7 offers 16GB, but there’s no card slot. In our eyes, that’s a pretty poor emission in this day and age. 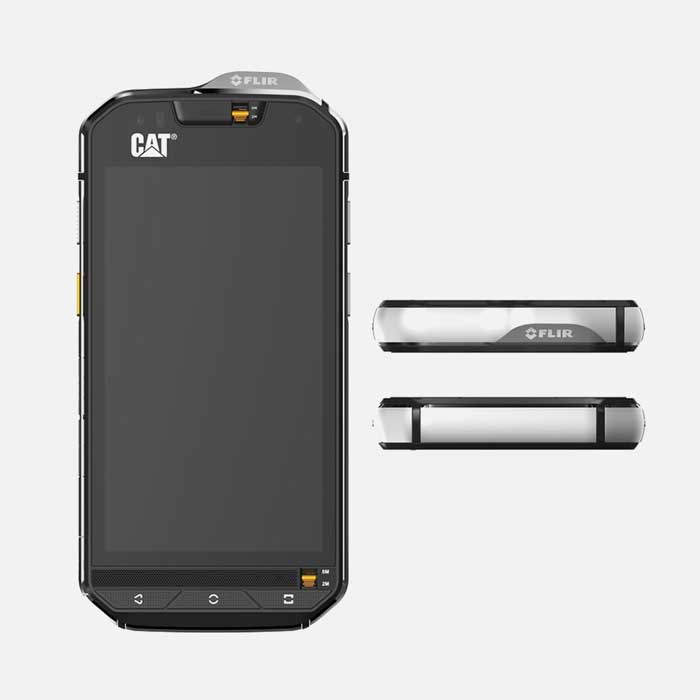 The XP7 does have a much larger battery, and this probably accounts for the extra weight. At 4800mAh, it is a significant amount of power, good for 40hrs talktime, if you need it. The Cat S60 gives 3800mAh, with 30hrs of talk time. Although less than the Sonim, it’s still a massive amount of time from a single charge. 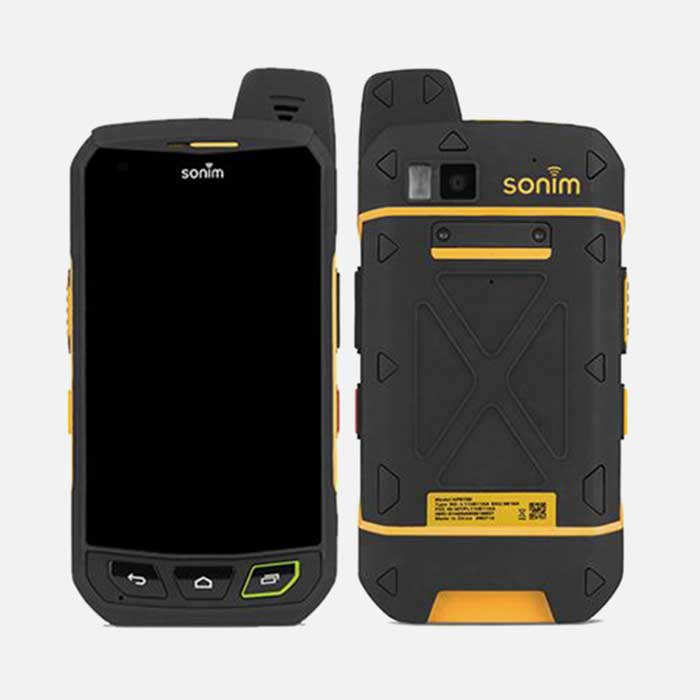 The Sonim XP7, in any other comparison, would win hands down. Unfortunately, here it’s up against the best in its class. Take the slightly disappointing  display out of the equation, and the XP7 is enough for anybody. But, up against the S60, it does start to look a little weak.

Given that the difference in price isn’t particularly substantial, we’d have to say go for the S60 every time.