Can Rice Save Your Smartphone? 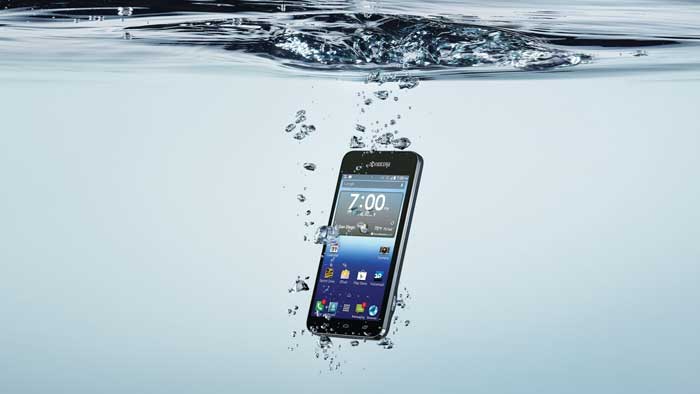 Although many newer smartphones are better at resisting water ingress than they used to be, the vast majority are still very susceptible to moisture. Of course, if one thing is guaranteed to kill most electronic devices, it’s moisture. But what if you do drop your phone in the bath or the pool? Is it worth trying to recover it or should you just let it make its way to the great electrical graveyard in the sky?

The Simplest Solution of All

Actually, you’d be surprised how many apparently water-damaged smartphones are perfectly recoverable with a little care and common sense. One of the ways (but not the best although we’ll explain more later) of bringing it back to life is with the internet-folklore favorite, the humble bag of rice. 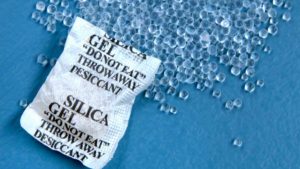 Before we get to the actual rice bit of things, there’s something you should know. Water by itself won’t fry the internal electronics of your phone, you also need electricity. Assuming your smartphone is switched on as it goes under, then the battery is supplying power. Even a simple screen tap or button press could produce enough current. That electricity, if the wrong bit of the inside is wet, will silently destroy everything that’s important to the phone’s operation.

Because of this, don’t touch anything, or almost anything. If you have notifications turned on for email, Facebook, Twitter or anything else, every notification that comes in risks causing the single spark that will see off your expensive gift to yourself. However, it is with some caution (and don’t blame us if it just makes things worse) that we advise you to turn off the phone. The reasoning is that a single act producing a single current is much more preferable to a thousand notifications each generating its own micro-second of current. It’s not ideal, but your choices are already limited. 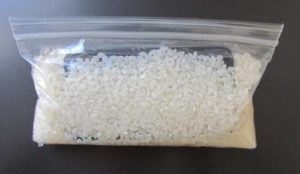 And so to the rice. The physics are simple, rice is very dry and water is very wet. Rice is also, as can be seen when cooking, ultra-absorbent. The great thing is that the water doesn’t need to be boiling for rice to absorb it. It will happen at all temperatures above freezing albeit at a slower rate the lower the temperature. Rice is so absorbent that it will draw moisture out of the very air around it if left long enough. Itt is this principle that we apply with the smartphone recovery method.

All you need is a dollar bag of white rice – instant rice is fine, but just plain old white rice is fine.  You’re not going to eat any of it, so don’t waste money of basmati or other types of rice. Actually, you also need a seal-able bag like a Ziploc or something similar. The important thing is that it is completely air tight. Even a Tupperware box large enough to take the phone and all the rice and have a little headroom left over will work.

Simply wrap the phone loosely in a paper towel to protect it from starch or other  damp rice detritus. Then seal it in the bag and leave it somewhere at room temperature for a couple of days. With luck, you’ll eventually open the bag to find your phone switching on again without any kind of problem. If it doesn’t, try repeating the drying process one more time before giving up.

Other Methods That May be Better 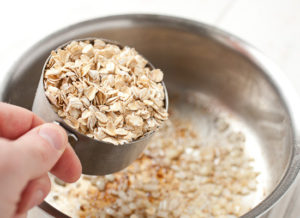 So there you have it, the subject of a million and blog posts (million and one, now, actually). Rice will save your smartphone. But what if we told you there are better ways?

The process is exactly the same as we’ve laid out above. Yet, there are other drying agents you can use which are much, much better than rice. The prime candidate for king of dryers are the silica gel packets you find in the box when you buy any electronic device. The problem is that few of us have enough to hand when we need them, so start saving them now. Or you can buy a bag full on Amazon.

Other drying agents are cat litter, couscous or even oatmeal. All work, and all will do a better drying job than rice. If you don’t already have one or more of the above in your home, then rice actually needs to be at the bottom of the list of things to make a trip out for.

Another factor is the phone model itself. In tests, iPhones rarely recover from water damage. Even cheaper Samsung models seem to fare really well. In truth, drying your phone after it’s been in water is a bit of a lottery. You might hit the jackpot, or you might just have to tear the ticket up and try again next week with different numbers.