Buying a Smartphone With No Upfront Payment 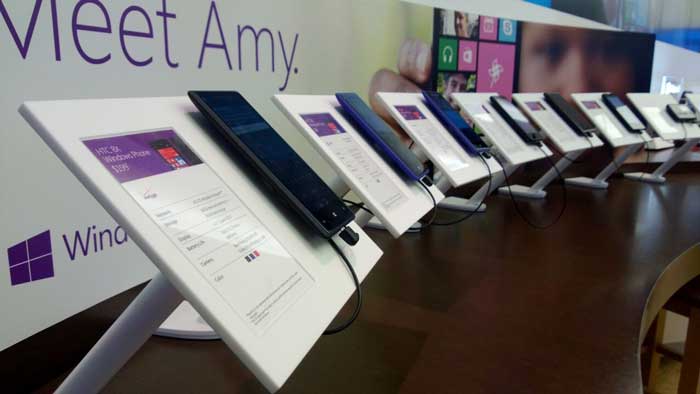 For just about as long as there have been cellphone networks and phones to use them, there has been an accepted method of taking on a package of both phone and airtime with the same provider. It usually means a sliding scale of dollar prices based on how much you pay upfront for the phone.

For example, if you want a Samsung Galaxy 8, but have limited cash available, you can pay as little as $50 at the start of the contract. Then you must pay more each month for as long as you are bound to the contract for. Similarly, you can pay a couple of hundred dollars at the beginning and be looking at a lower monthly cost for the same package. 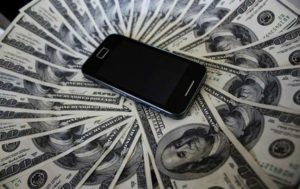 More Expensive System in Past Days

This looks like a good deal. It seems like most pockets will be able to afford a new smartphone when they otherwise wouldn’t have been able to. Yet it’s only with hindsight that people began to realize that such contracts weren’t really that great a deal after all. That is regardless of whether you laid down $50 or £500. The problem is that, if you stayed with the same phone and same airtime contract on the same network for 4 or 5 years, you would be paying the same amount every single month.

It turned out that you would have probably met the full cost of the phone within 2 years. Yet the monthly contract price didn’t lower. Meaning the network made more money off you at the end than they did in the beginning. Worse still was that they never told you that. Nobody ever showed you a calculation that said “$x is for the phone and $x is for the airtime”. Thankfully, that’s starting to change.

How Things Are Today

Some networks do now show you how much of your monthly contract is paying for the phone you have, and how much is paying for the airtime. They also allow you to settle the phone side of the contract early, if you wish to. There’s no reduction in the settlement figure for early payment. It’s just what is left on the phone over the period of the contract. For example, let’s say you take a contract which has a phone at $240 and airtime at $20/month. If contract period is 2 years, you will pay a total of $30/month. This is broken down into $10/month for the phone ($240/24 months) and $20/month for the airtime. 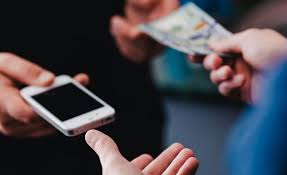 Price Goes Down Once Phone is Payed Up

Once the 2 years pass, the phone is fully paid for. Then the contract reduces to just the $20/month airtime. The network get the phone paid for and a bit of longevity from the contract. The customers, thankfully, don’t end up getting ripped off.

And You Can Pay it Early

Better still, if you are, say, halfway through the contract. You find you have a few spare dollars lying around, you can pay off the phone early. You can then either upgrade the phone and still keeping your old phone as it now belongs to you. Or, you can just go on paying for the airtime only. Usually, but not always, so check first, the network will also forget about the contract minimum term. So if you want to switch to another carrier within the 2 years, you can do so without penalty.

As Always, Look Around First

All in all, it’s about time networks work a little harder to promote loyalty to customers. This is a good first step. It’s true, though, that not all networks operate in this way, so it will pay you to shop around.