If you are under 25 years old, you’ll probably struggle to remember what a big deal ipods were. In the days before phones had lots of storage or a Micro SD card slot, a separate music player was essential if you wanted music on the go. This of course, meant carrying two devices.

Eventually, phone makers started to catch on to the idea, and we ended up where we are today. So which phones do music best?

As with many things, the better the hardware, the better the result. It’s exactly the same with audio. You can have the best file quality available, but play it through sub-par hardware and your encoding efforts have been a waste of time. Unfortunately, smartphone makers use a wide range of components, of varying qualities, in their devices.

The audio world also has a lot of terminology that means little to the average user. So, before we get into the phones themselves, here are some of the key terms.

DAC – A Digital to Analogue converter is essential if you want the best possible sound. Without it, your phone, your headphones, and even your ears, can’t interpret all the signals they are receiving. This means you often don’t get to hear the file as it’s maker intended. A DAC converts the digital signal from the file into an analogue signal for your ears. The problem is that DACs can be expensive. The technology is also not easy to minify down to a size usable in small devices. But, some makers have achieved it, so it is an important point.

File Format – everyone has heard of mp3, it is the most used audio file format around today. The reason it is popular, is that it reduces file size by up to 90% over that of a WAV file that used to be typical of a PC. The reason for the small files is that mp3 is a lossy file format. This means that data considered unnecessary is thrown away in order to reduce the file size. Lossless compression such as FLAC is a better alternative, but this results in very large file sizes.

Bitrate – When encoding a file to mp3 or any other format, the quality or bitrate of the encoding is important. It is this bitrate which will determine how much of the original file the compressed mp3 will have. The higher the bitrate, usually the better the audio quality.

Dolby – Dolby used to all about noise reduction. This amounted to little more than reducing the hiss which can occur in sound recordings. Now, Dolby do everything from increased stereo spacing to all sorts of sound processing for different effects.

So, now that you have some idea of what things mean, here are the phones that provide the best audio quality. 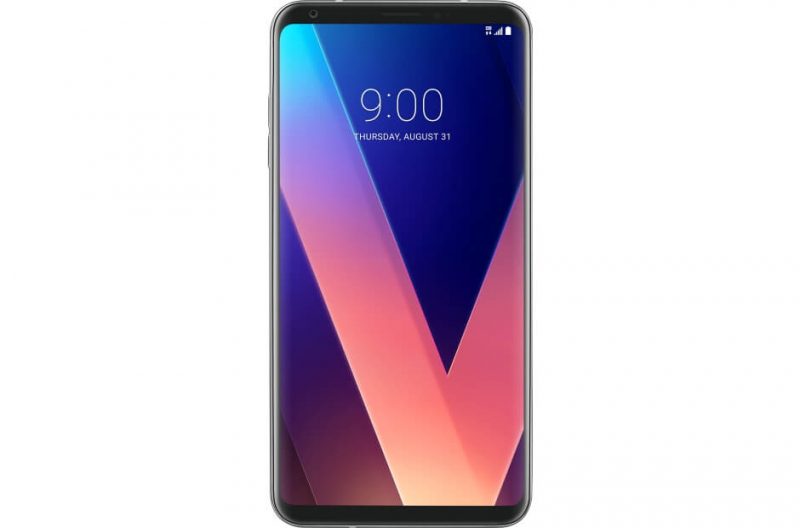 LG are sometimes the forgotten men of smartphone design. They have pushed many innovations into the market, which others have gone on to perfect. The V30 does have a DAC and, more importantly, it operates at the 32bit level. This is real audiophile quality, when others are using 16bit or, at a push, 24bit. Basically, the more bits, the more data. The V30 carries a massive dynamic range, so no treble or bass is lost.

The phone is also supplied with high-end B&O earphones to get the best out of the hardware. Crucially, and going against current trends, the V30 has also kept the earphone jack.  The speakers aren’t great, actually, but if you use your phones speakers to listen to music, you’re wasting your money on anything above a mid-range device.

The LG V30 is one of the best portable audio devices around. The fact that it’s also a smartphone is just a bonus. 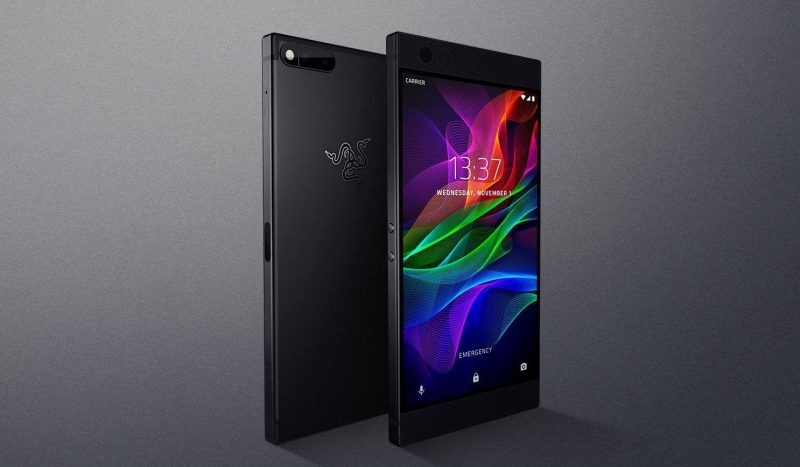 Not to be confused with the Motorola Razr of a few years ago, Razer are a brand better known to gamers than smartphone users. With Dolby Atmos processing brought over from its gaming roots, and put through a 24bit DAC, sound quality is exceptional. As if to torment us all, the Razer doesn’t have a headphone jack, and uses an adapter instead. Don’t blame us when you lose it, blame them.

Curiously, the company have taken a massive amount of trouble to provide a surprisingly good speaker setup. It’s probably the best of any smartphone, actually. However, as we’ve already said, if you do like music, no smartphone speaker is ever going to really satisfy. 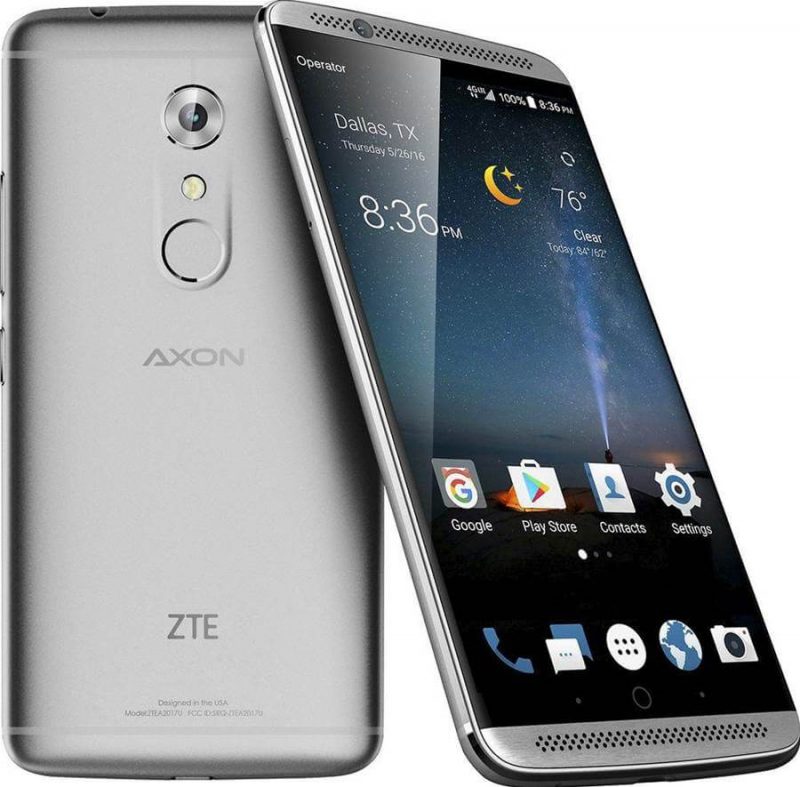 Although not the newest phone here, it’s mid-range price is very deceiving when it comes to the quality of the device. Nowhere is this more obvious than in the audio quality it produces. Dual, dedicated Hi-Fi audio chips with DAC included, plus Dolby Atmos sound processing sets the Axon 7 apart from most other phones. Even with average earphones, the sound quality is amazing. Add a pair of really good earphones, and it’s as good as audio on a smartphone gets.

Even when pushed to the limit, sound remains clear and bright, with little or no distortion. We won’t go into the other great features of the Axon 7, but for less than $400, you won’t get more for your money. 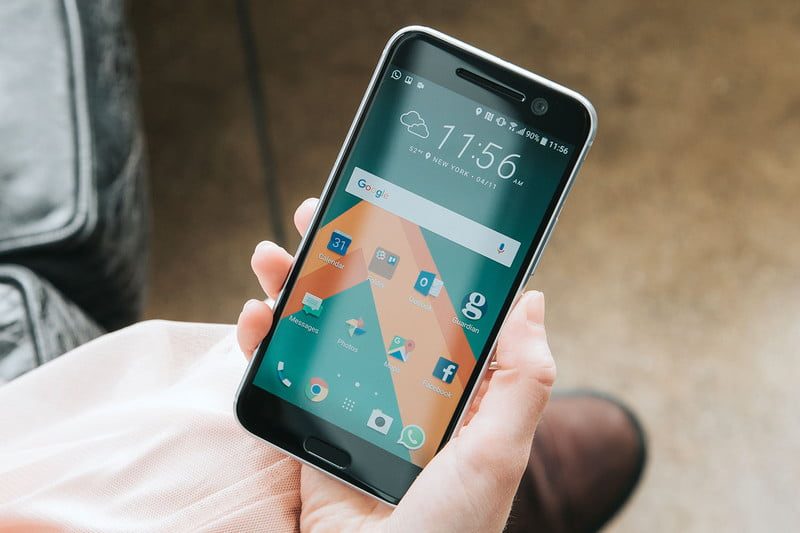 It seems all the best advances in audio fort smartphones is coming out of China these days. The HTC 10 has a 24bit DAC and has maintained the audio jack, which nudges it ahead of its successor, the HTC 11. It isn’t the loudest here, in terms of volume output, but the quality more than makes up for the lack of power.

All audio needs a software codec to handle the file format, and HTC made a bold decision to go with their own, rather than a stock codec. The gamble has paid off handsomely, because the quality is quite remarkable. 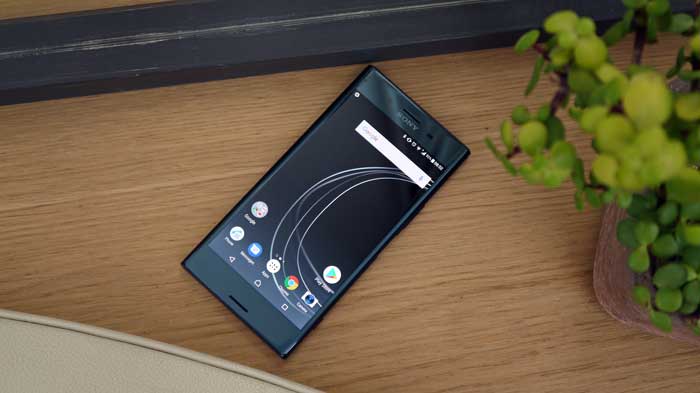 It’s really no surprise that the company which launched mobile music with the Walkman should have a phone in this list. Sony, as they often do, like to use their own hardware and software, rather than buying in from elsewhere. This allows them a greater degree of quality control, and it shows.

The ZX Premium’s custom processing engine brings audio files to near-studio quality, and Sony have included a native music app which is better than almost all 3rd party apps available.