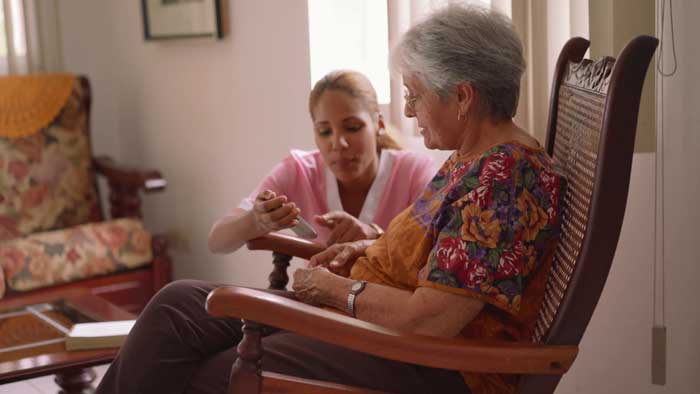 Age is the one disease none of us will ever beat. Along with the general aches and pains of getting older, our sight and hearing are both affected. Suddenly, small text in dark conditions becomes impossible to read. A busy room means we can’t hear the person stood right in front of us. And we miss calls and texts on our cellphones.

Fortunately, we can all do a little bit to overcome the last one, simply by our choice of phone. These are some great feature phones which are ideal for those who need just a little help in getting older.

With its big, bright color display, and high contrast keys, the B470 already has most of what older users need. But it doesn’t stop there. The high contrast secondary display gives easily readable notifications when the phone is closed, and a long battery life means minimal charging.

Best of all, though, is that the B470 has the ability to read texts and emails aloud. This makes using the phone really simple and incredibly convenient. There’s even a 1.3MP camera for those important snapshots. For phone calls, the B470 enhances the audio frequencies that are often the first to be lost with age. All in all, the LG B470 is a perfect choice. 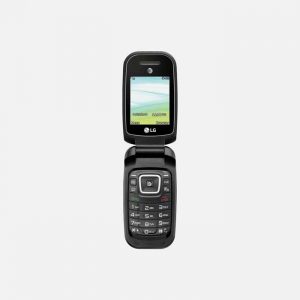 Nokia were one of the biggest names in cellphones for years. As they make their comeback with a range of new smartphones, it means that great phones like the 6131 have a new lease of life. The screen is a little larger and clearer than is normally seen on feature phones, as are the high contrast keys. So far so good on both eyes and ears, but there is a lot more to the 6131.

The 1.3MP camera is easily accessed by the dedicated shutter button on the side of the phone. There’s also a button to flip open the phone when closed. This makes using the 6131 a one-handed affair which can be very useful. There’s an mp3 player built right into the phone and, unusually for phones at this level, a MicroSD card slot. This means the ability to carry as much music as needed. The full list of features on the Nokia 6131 just goes on and on. Bluetooth, a couple of games, long battery life, calendar, stopwatch and more are all present.

The 6131 is a great phone and a clear indication that Nokia have still got what it takes. 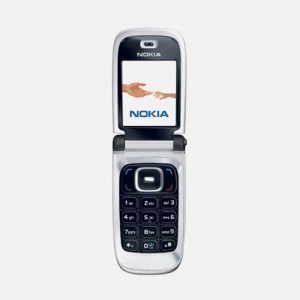 The Breeze 4 might be from a name that isn’t as familiar as LG or Nokia, but that doesn’t stop it being a great cellphone. And not just for senior users, but for anybody wanting a great feature phone. The standout feature is the 3.15MP camera, which goes way beyond the usual 1.3MP cameras on most feature phones. Now, even older users appreciate the ability to take pictures of the grand-kids, so why not do it in style?

One of the biggest color screens you’ll find at this level, with improved battery life over its predecessor and quad band 3G for global compatibility make this a very good choice for the older phone user who likes to travel. The buttons are large and clear, with 3 programmable buttons available. The Breeze 4 is really a breath of fresh air. 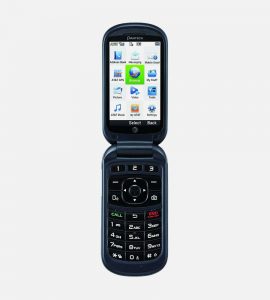 Even though the other phone sin this list are incredible value, when you consider the Gusto 2 is just $39, it almost defies belief.

The Gusto 2 is just simplicity itself. Indeed, Samsung designed it to be that way, with even brand new users able to get the hang of it almost instantly. The 1.3MP camera is ideal for quick snaps, and the amazing 7hr talk time and 15 days of standby mean charging requirements are as minimal as they can be. If calls and texts are all you need, then why pay more?

TeleEpoch are another name that may be new to you, but don’t let that put you off. The Cingular Flip is a feature phone that takes style to a new level. Sleek and good looking, with big and bold, high contrast buttons, it is ideal for those who need a little help picking out the right numbers or letters. The screen is also bright, and the audio quality on calls is exceptional. Battery life is good, as is the 2MP camera that will also record video – an unusual feature at this price point.

It’s a smart option for those who like to look just a bit cooler than most when on the phone. 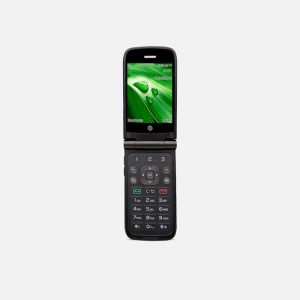 All these are great feature phones, whether for older users or not. That they go that little bit further to make allowances without actually looking like something built in a 1970s Russian factory is a real bonus. If we really had to pick a winner, it would be the LG B470. This is simply because of its ability to read emails and texts aloud. This sets it apart even from most smartphones, and makes it worth the extra couple of dollars over most of the list.