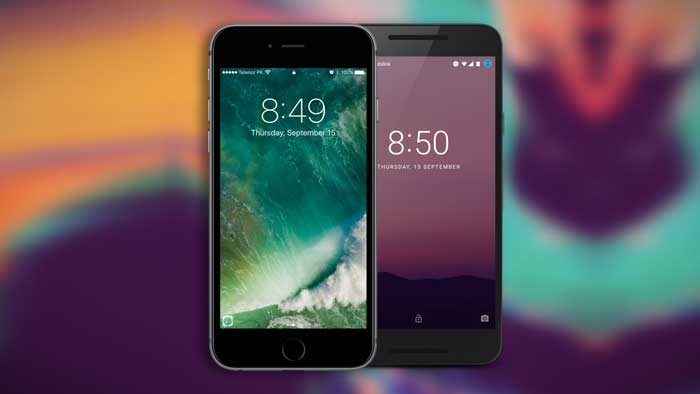 To the vast majority of smartphone users, the actual operating system they use is pretty much irrelevant. Especially given that you can replicate about 99% of everyday actions between the two. You install an app, you use an app, you make a call or send a text, or you send an email. The apps themselves may look or behave slightly different across platforms. However the general experience is practically identical. And that’s where most people’s smartphone involvement begins and ends, with the front end.

So why do we even bother comparing them? Well, there’s more to a mobile OS than what goes on with apps and texts. There are huge differences, as well, in the way some things are implemented.

Most of these will never manifest themselves in the user experience, but many will. It is these that make the difference. 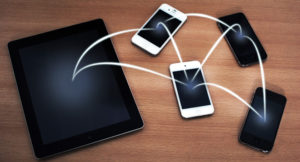 This is the biggest bugbear for anybody who isn’t a committed Appleophile. The hoops the Cupertino giant makes us jump through just to put a single music track on our iPhones.

With any iOS device, if you want to transfer music from your Mac/PC, you can’t just plug it into the computer and click and drag files across on the desktop. Perhaps that is because Apple thinks that would be far too easy. Instead, they insist you install iTunes – a bloated, unusable mess of a program – and use that to move files back and forth. There are 3rd party apps that allow you to bypass using iTunes. But they still need it to be installed because iOS insists on using various libraries provided only by Apple. It must be installed as part of the iTunes package.

Android, on the other hand, is a different story. You plug into your computer via USB and tell the device you want to act as storage and not just sit charging. Then you can just drag and drop to your heart’s content. 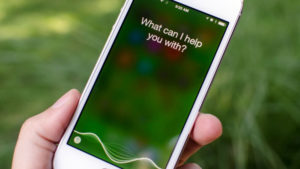 When Siri launched, it (she?) was groundbreaking as the first portable digital assistant on a smartphone. Unfortunately, it was also really terrible. It barely recognized a fraction of what it was being asked. But, from small acorns and all that.

Siri has matured into a pretty good DA, which is capable of far more than just telling you what the weather will be like tomorrow. Facts, figures, movie times, nearby restaurants, and just about anything  else is available to you. From less than humble beginnings, Siri now almost makes iOS worth the investment by itself.

Android, or Google really, has the Google Assistant. It works pretty well, and is superb at integrating into the entire Google eco-system. It uses your own data as well as cloud data when answering questions or providing any kind of help. As an example, ask Google about Chicago. It will even show your own pictures of the city, assuming they’re geo-tagged or otherwise tagged by you, as well as online search results.

The best features of Google Assistant are also that which spoil it . Once you are committed to the Google family of apps and services, there’s no way to remove yourself from it. You remain tied to it unless you want to abandon lots of things that are useful to you. Integration is fine, but this is Hotel California level integration. You can try and check out, but you really can never leave. 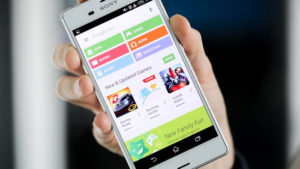 I know we said that things like app installation and use is all but identical across platforms, but there’s more to it than that. Let’s say you you decide to change manufacturers from an Android device you had until now. You can easily install your apps from your backup or directly from the Play Store account without having to pay again. This gives tons of flexibility when you come to upgrade or simply change your current smartphone.

With iOS, you have but one choice if you want to carry on using your apps. That is to buy another iPhone. There are no other iOS devices, thanks to Apple’s insular and slightly paranoid – but also massively successful – approach to their operating system.

Of course, if you swap from Android to iPhone or vice versa, you will have to buy your apps again. But Android is still the winner on this point due to being able to choose from lots of manufacturers instead of just one. 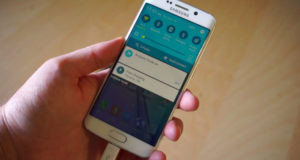 Okay, so not exactly operating system related per se, but the way the two use accessories might make a massive difference to you.

If you’re a long time smartphone user, but have only ever used Android, or even Windows Mobile, then it’s highly likely that you’ve only ever had to use a micro-USB cable and a standard 3.5mm jack plug for things like earphones. You change your phone, no problem, just carry on using the same accessories and same charging method you had before.

Apple, for whatever reason, like to put new connections into their devices regularly. Not content with standard USB, they insisted on building in the Apple 30-pin Dock connector right from the off. That became the lightning connector which made all the cables that everybody owned completely redundant. Unless you also had an iPad which you didn’t want to spend another $1000 upgrading, so you had to then carry 2 cables. Now the move is to USB-C, which is actually a good one, and might eventually mean a continuous standard for all mobile devices.

The other big issue with Apple, is that the chose to remove the 3.5mm socket from the iPhone 7, claiming it was a courageous decision, and was in all our best interests. That, of course, is nonsense. Coincidentally, Apple released earphones with lightning connectors and even wireless earbuds. And they weren’t cheap.

Android phones just use micro-USB and a 3.5mm jack, in which almost all cables and accessories fit quite happily.

Again, not really OS-related, but Apple’s insistence on closing its development doors to everybody outside their own front door means they get to charge inflated prices for their products as nobody is licensed to try and do it any cheaper. You can buy a new Android-based phone for less than $100, you can barely even walk in an Apple store to laugh at the “Geniuses” for that price.

And in case you’re thinking “Samsung also charge hundreds of dollars for its Galaxy S phones”, you’re right. But why wouldn’t they when they know they’ll still be cheaper than an iPhone? 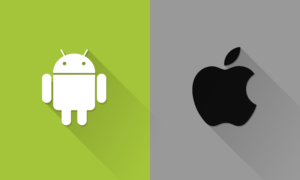 The final result is pretty conclusive. If you have an iPhone, by all means stick with it. But any initial hit you might take on buying apps again if you move to Android is easily overcome by the usability and consistency of Android devices.

That’s not to say iOS isn’t a decent operating system, because it is. Unfortunately, Apple seem intent of building in constant extra costs and annoyances for no reason other than profit.

If you’re undecided and like to have music or movies on your smartphone, go Android. The ease of file transfers alone make it worthwhile.